"Man and his way of life became the main source of inspiration to a modern architect." 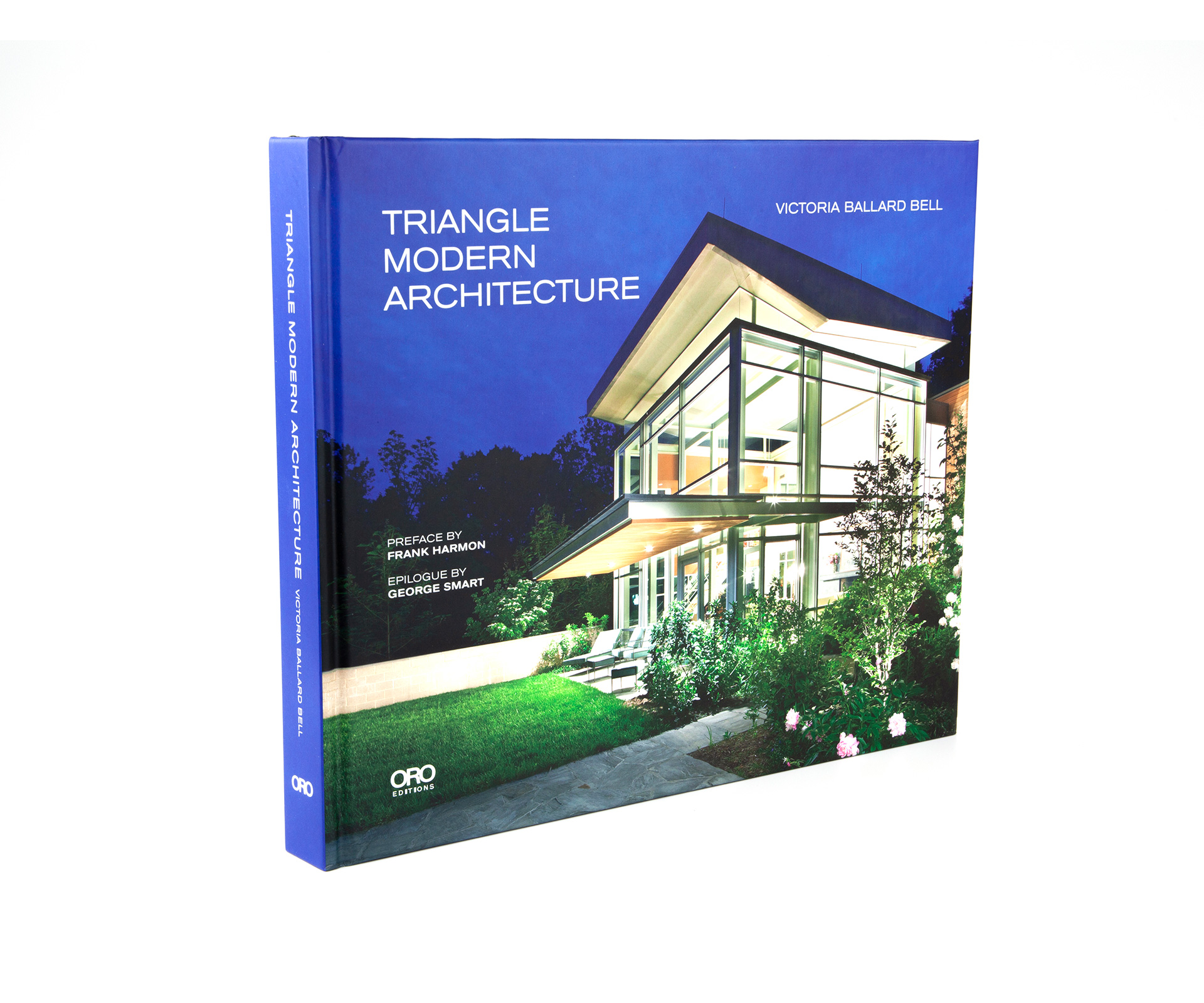 Since the beginning of organized education in architecture, since the days of the Italian academies of the 15th century and the French academy of 1671, time has taught us one lesson. It is that of a constant change. In it, education follows changes in the pattern of life, or life follows the changing concept of education as it has been in the great periods of our culture. The schools that did not realize this fact of constant change were drying the sources of their pedagogical influences, becoming useless for their period like dead branches on a growing tree. The wave of this change varies in the history of civilization. It flows peacefully through ages only to throb violently in the crucial decades. The approach to education in the School of Design is based on the awareness of the fact that our days are no less crucial than those before and after the first World War. This other period, so close to us in time and often so remote in spirit, deserves the credit for giving birth to the contemporary movement in architecture and related arts. But as maturity differs from the days of early youth, providing a new set of sometimes-unexpected values, so have changed many of our concepts in this filed.

The study of wellbeing of the contemporary man, that has been introduced into the language of architecture, continues to be the inspiration for our work, but this time the quality of the wellbeing is differently analyzed. It is no longer “The Machine to Live In” that stirs our imagination. As much as the mechanized concept of values has been the outcome of the mechanized life of a metropolis, so the coming chapter of our culture might be inspired by the regional approach to life. The school of design attempts to base its philosophy on this regional factor in which the diversity of supremes might replace the single supreme of the machine controlled environment.

Humanism may well be considered the main principle of the new movement, even though functionalism was its official title. Man and his way of life became the main source of inspiration to a modern architect. Forgotten in the esthetic speculations of the nineteenth century, man in the basic sense of individual and social character, again became the object of creative attention. Man presented two aspects. 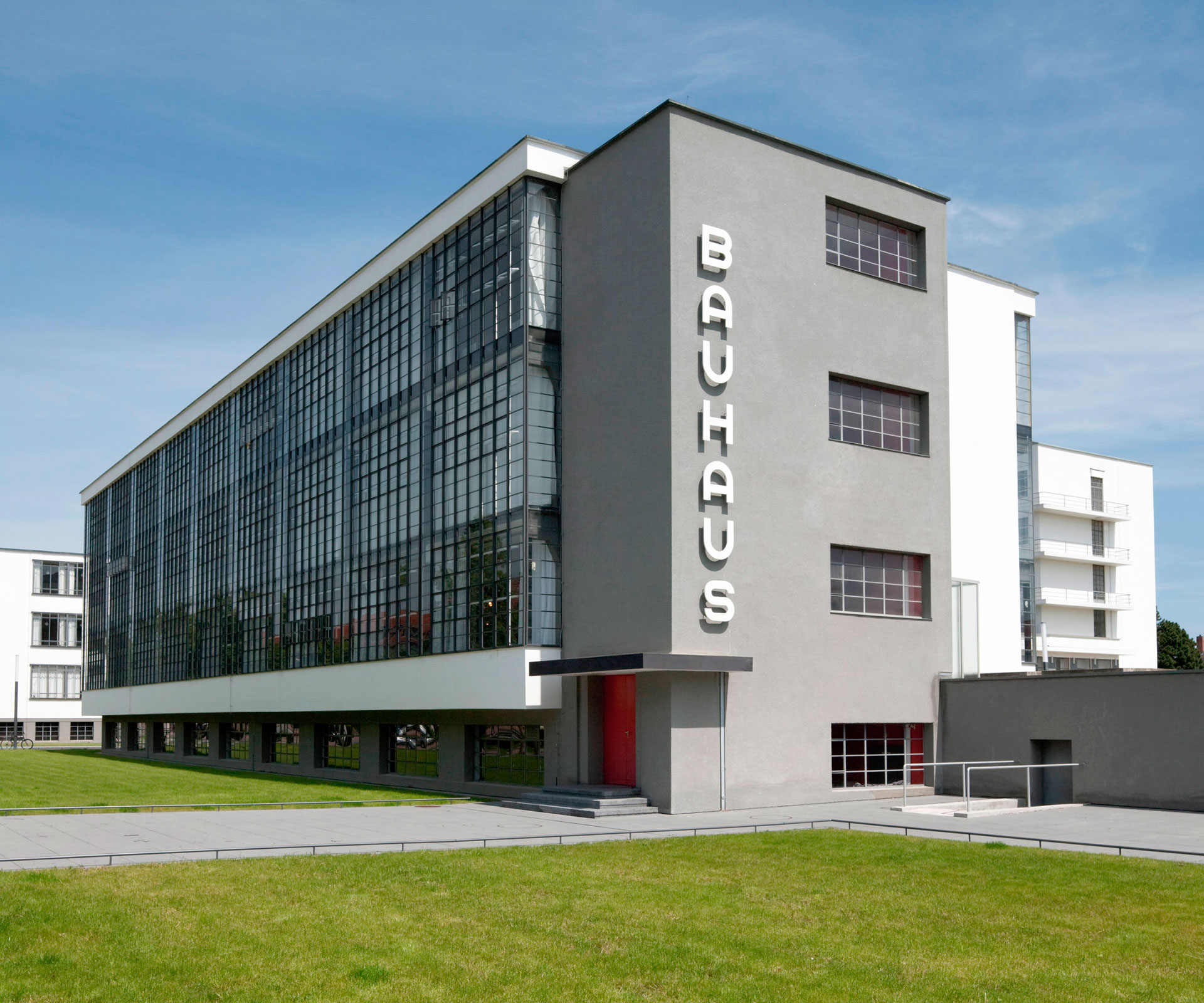 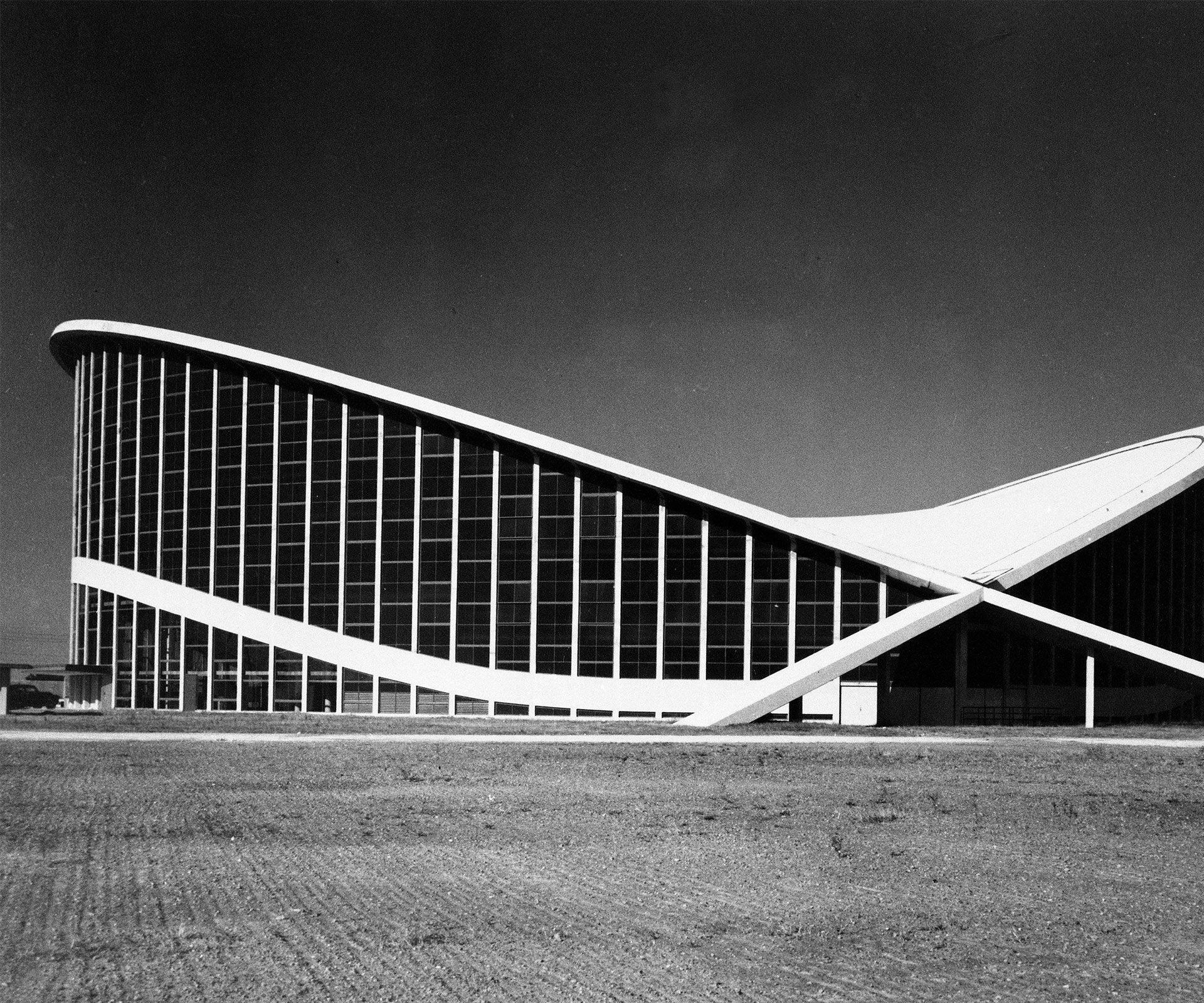 "Architecture (and what we mean under this term extends to the related fields of design) is an art of collaboration with a client." 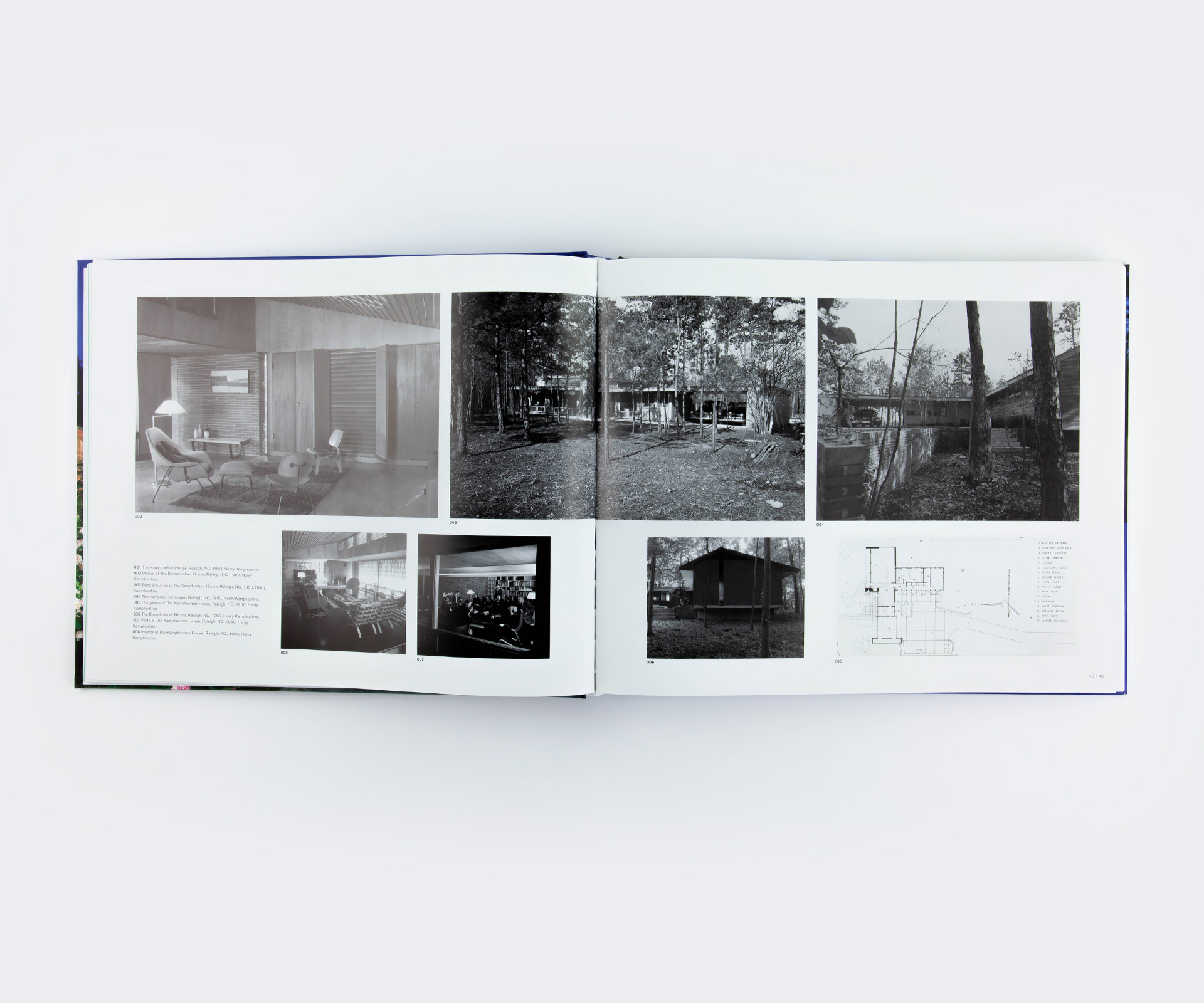 The first was the unchanging quality of the human individual: the size of his body, the length of his step and the speed of his walk—the same throughout ages—determine the unchanging factors of scale in architecture, his basic emotions, though changing in form of expression, are as old as the race
itself. The second aspect deals with the constant change in human life and the differences that exist not only between generations but between men of different decades. Now this change is rapid and

conspicuous, and it demands constant changes in architectural forms. Architecture (and what we mean under this term extends to the related fields of design) is an art of collaboration with a client. Here again, the difference with other mediums of art is pronounced. Nothing that serves to improve and embellish human life can achieve that purpose unless it is accepted by men who live this life. This is why the credit for good architecture ought to be shared by the architect and the client. 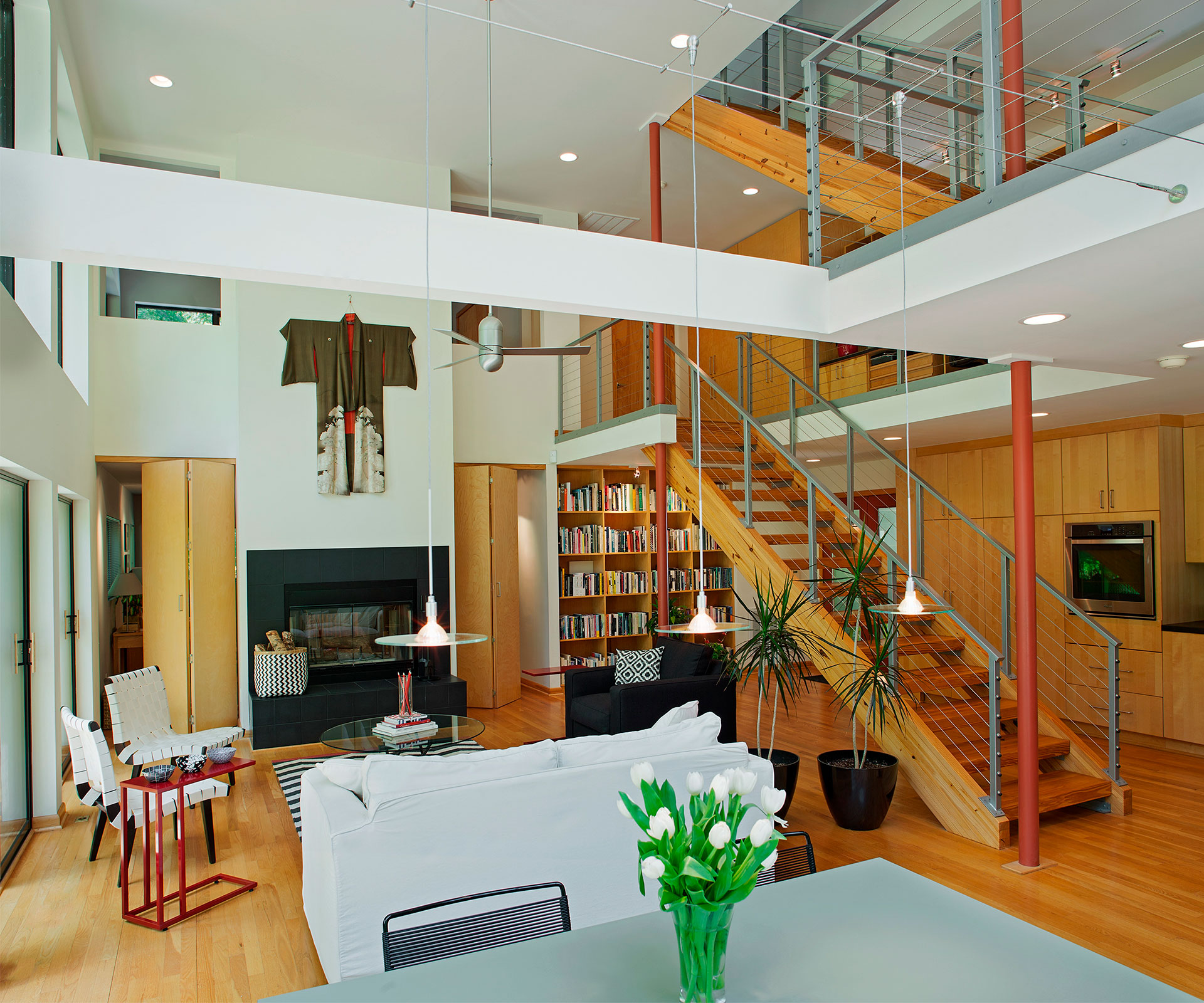 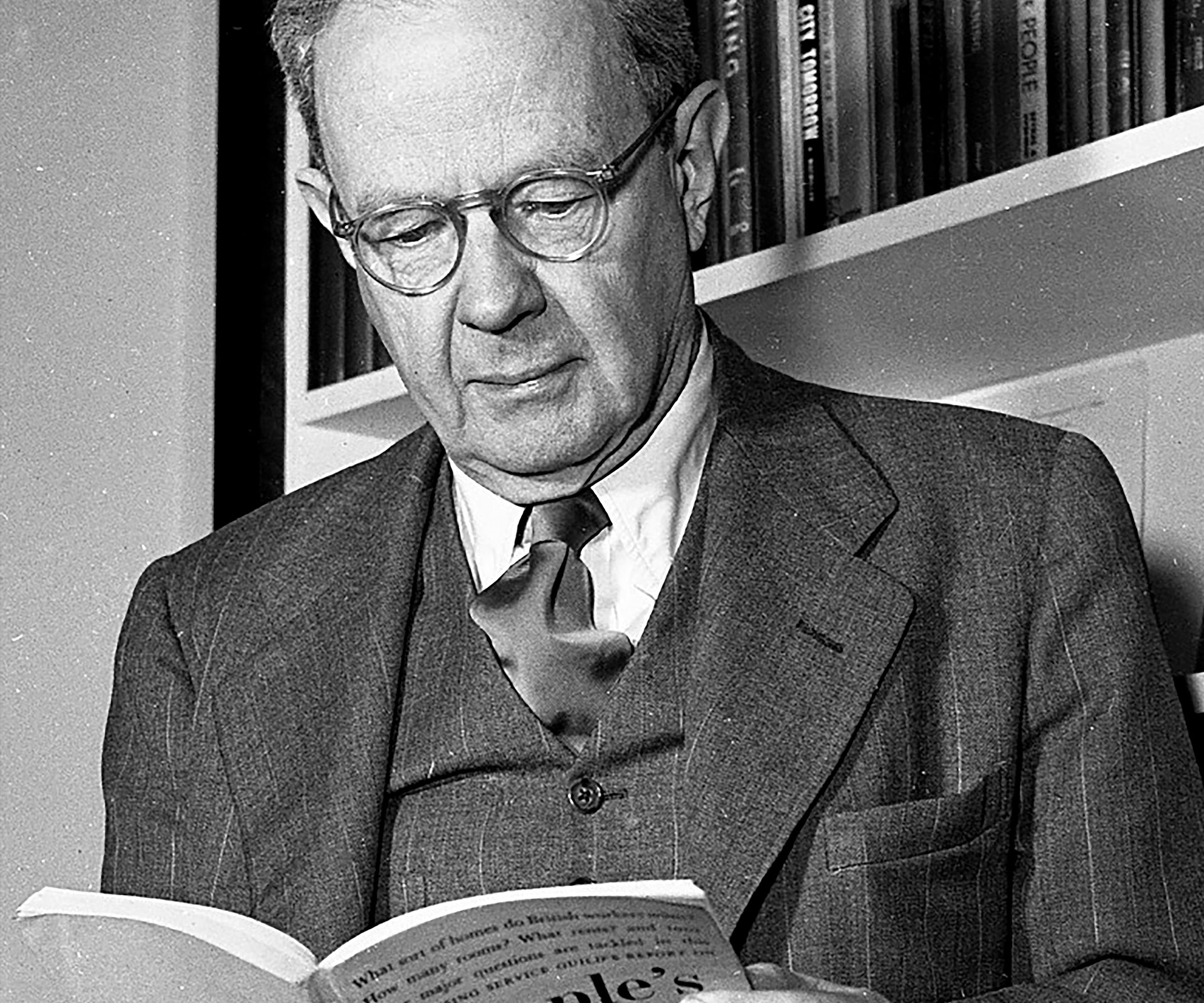 "The second aspect deals with the constant change in human life and the differences that exist not only between generations but between men of different decades." 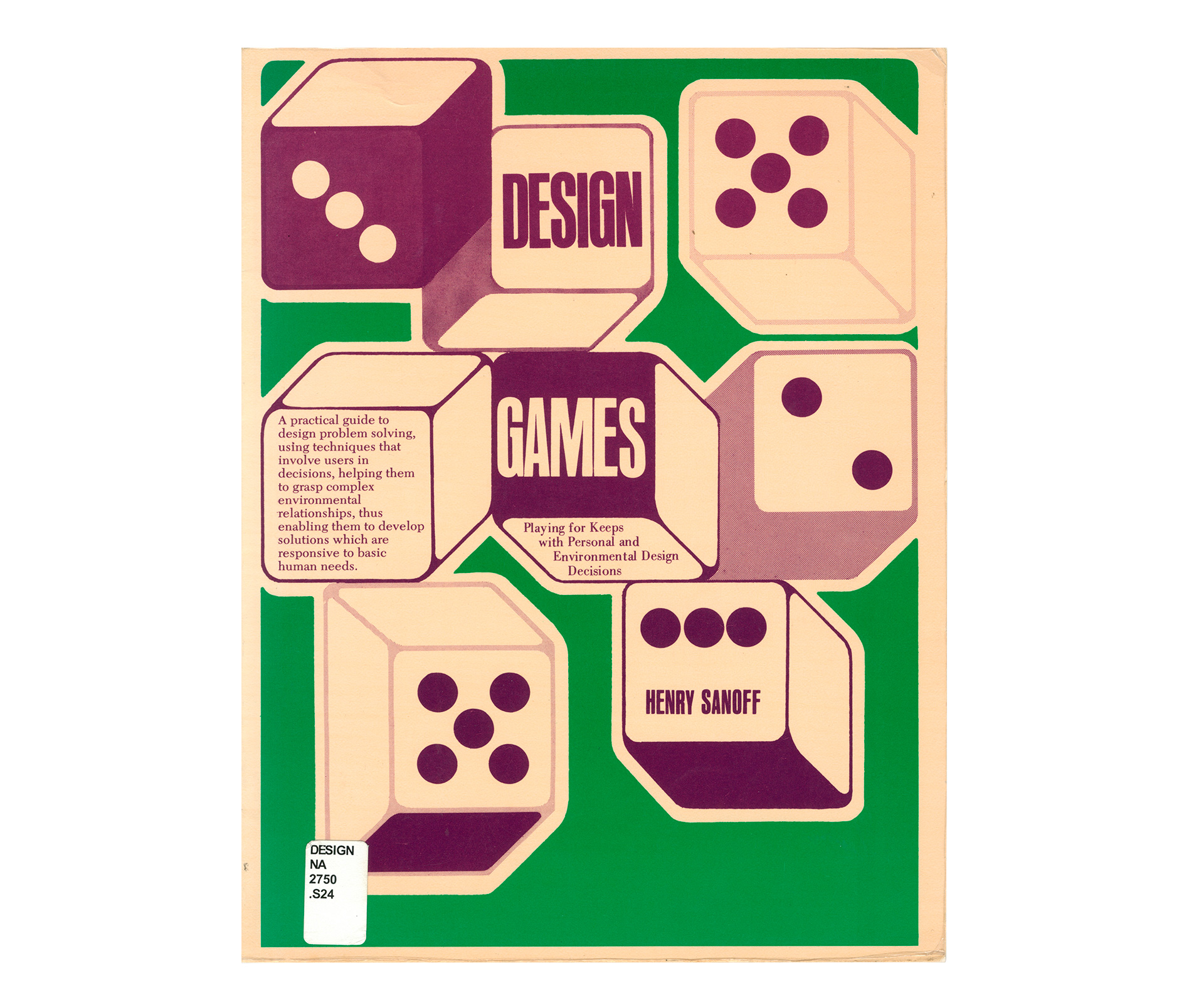 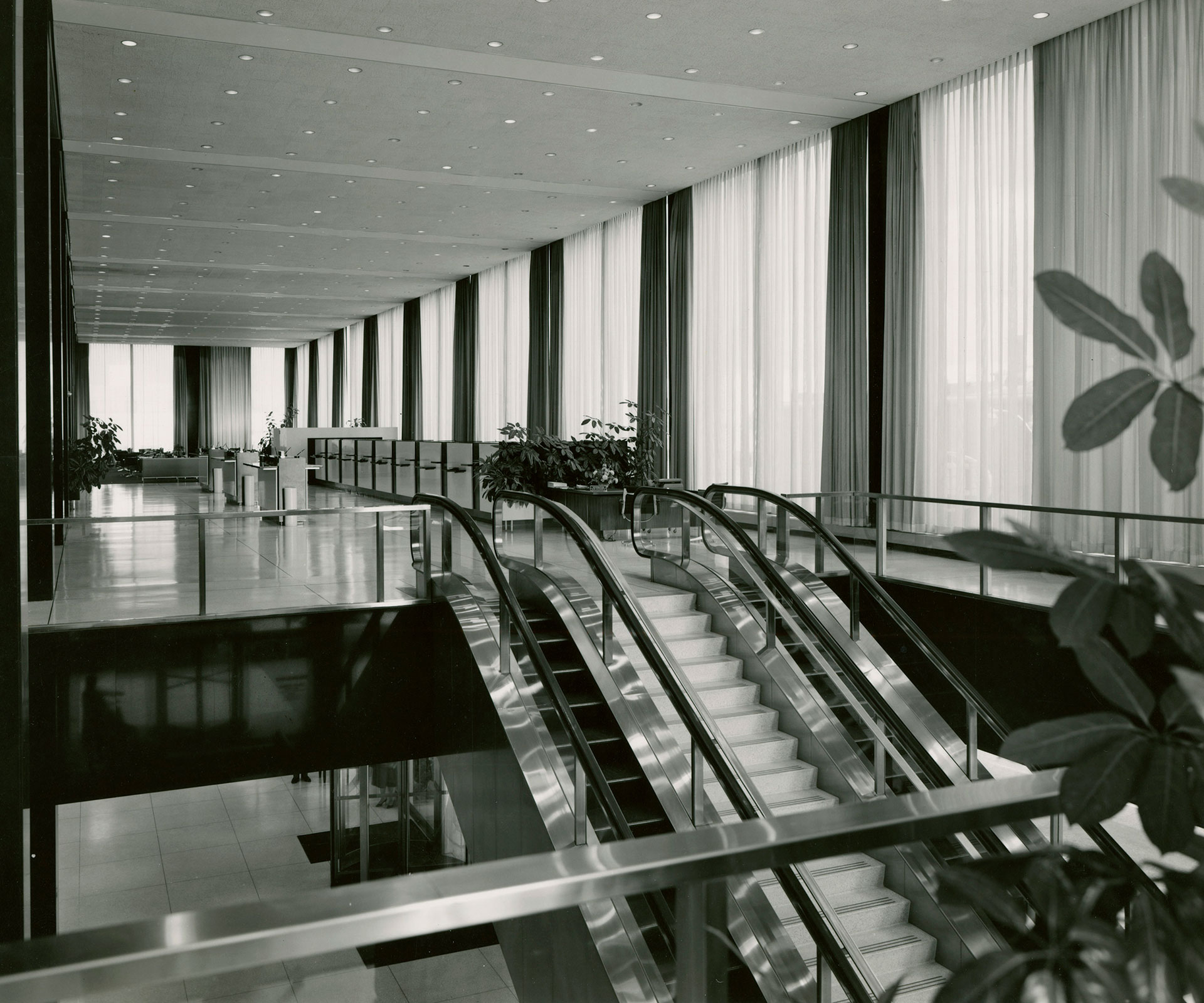 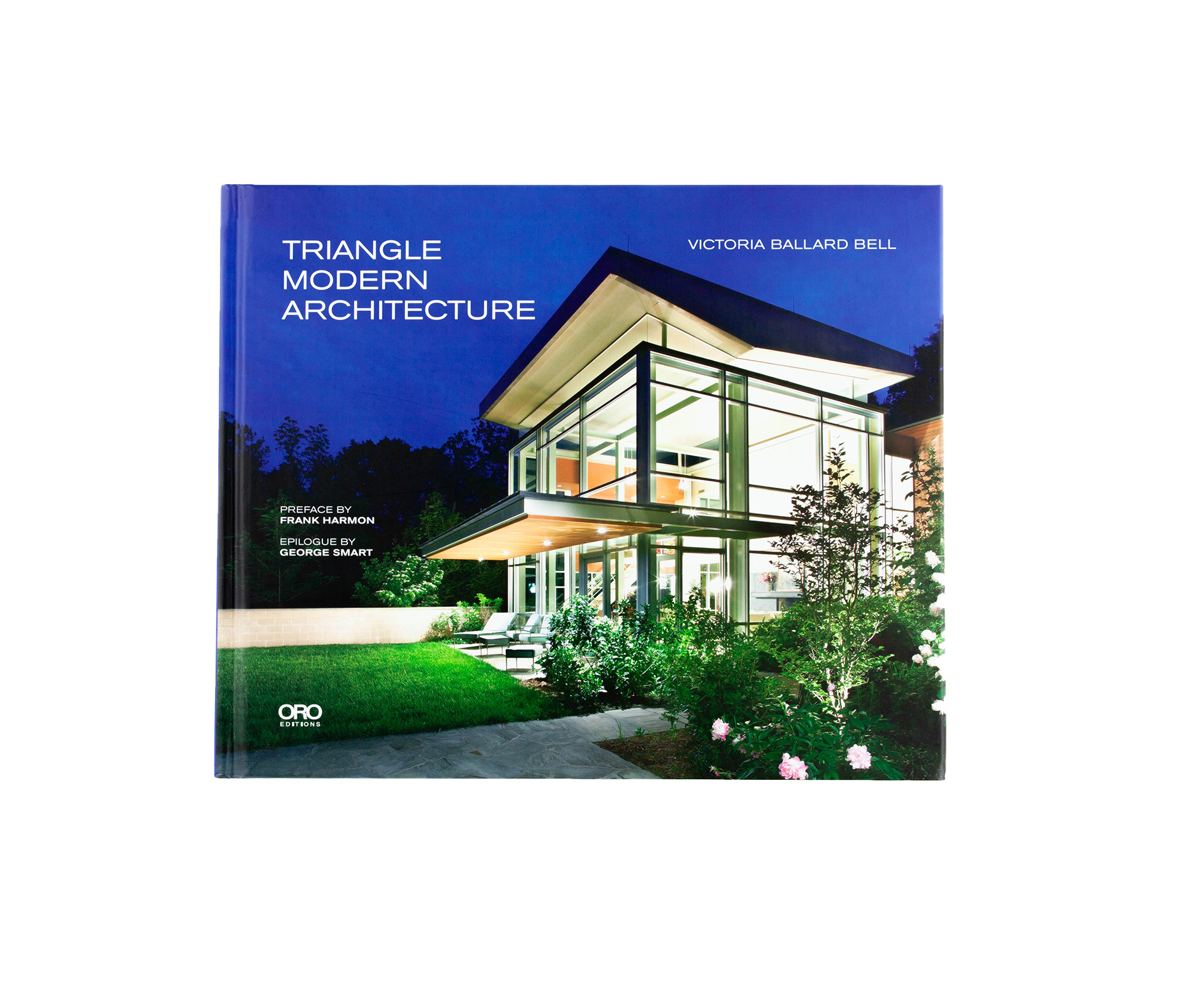