ORO creates and collaborates with a diverse range of talented authors, contributors, editors and designers, from small projects to multi-title publishing programs for global design practices. ORO and its imprints have published over 700 titles in the last 15 years while establishing a global distribution program, bringing each book to the world market through a carefully curated marketing program. Enlightening readership with a broad range of what design publishing constitutes, ORO seeks out the finest authors, designers, thought leaders, and content creators in their respective disciplines in an effort to build innovative titles that elude commercial stereotypes.

ORO Editions and its imprints are widely recognized and admired for superb quality and excellent production values, continuing to push the limits of what can be achieved in the timeless realm of print media. The hands on craftsman approach to bespoke publications and an intense focus on creating “objet’ d’art,” supercedes the capabilities of typical commercial publishers and embraces the cutting edge of what is possible to achieve in the printing and binding mediums of book-making. 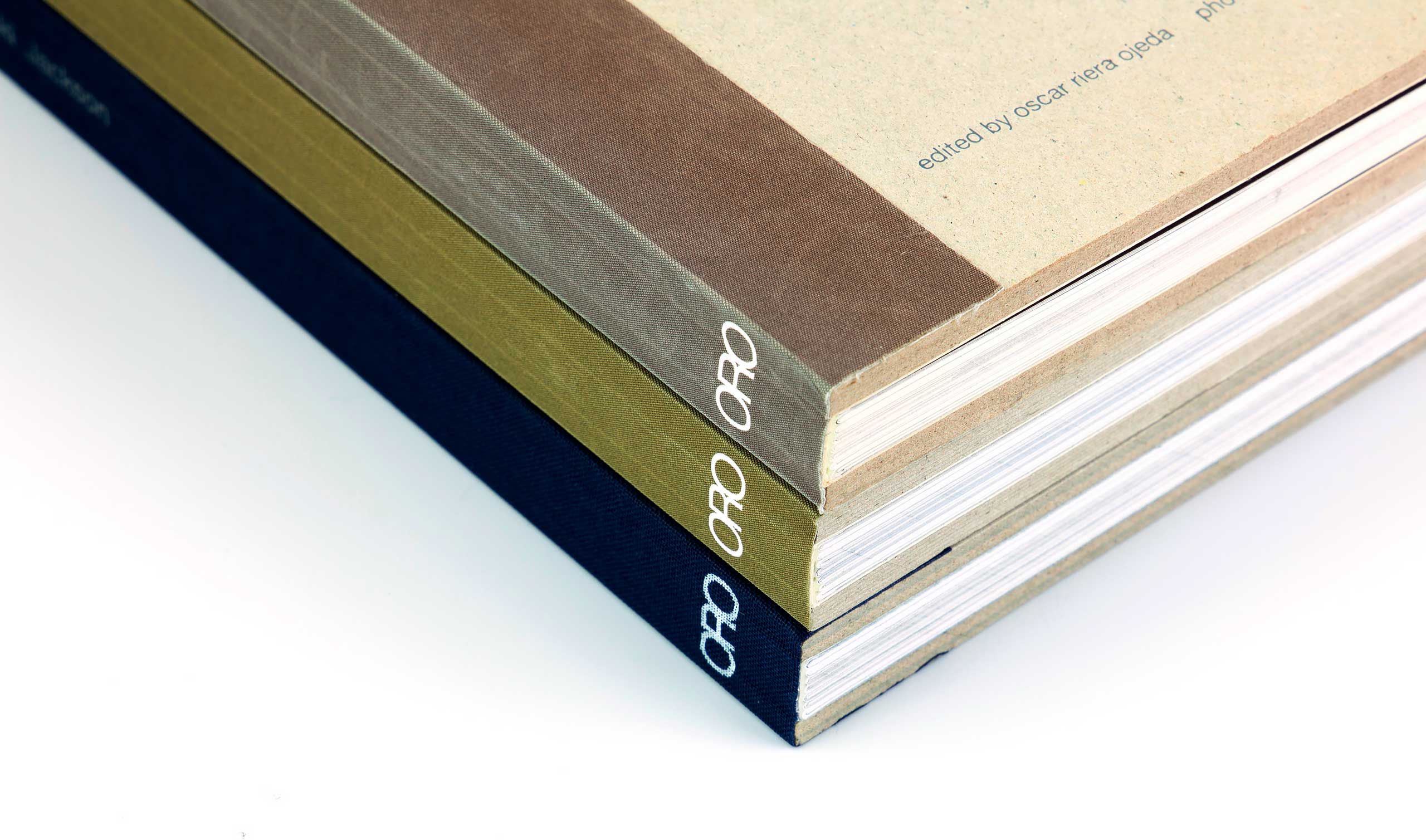 How to Submit a Proposal

ORO, taken from the Spanish word for gold, is the inspiration that founder and executive publisher Gordon Goff founded the company with—a principle of building lovingly hand-crafted books that exude creativity and employ the highest standards of quality in an effort to express the soul of design.

Goff began his career in publishing in the mid 1980s working in Singapore where he launched Palace Press International with his younger brother Raoul, which over a period of over two decades, grew into a successful book production and high-quality illustrated book packaging house developing, producing, and printing thousands of titles for the likes of Penguin Studio, Harper Collins, Random House, Chronicle Books, Rizzoli, Thames and Hudson, Callaway Arts and Entertainment, Taschen and many more. Working from this international platform the Goff brothers later launched Insight Editions and Mandala Publishing both of which have gone on to become top-tier publishing houses in their respective fields.

Officially launched in 2006, ORO editions quickly became an award-winning and internationally recognized publishing firm, producing bespoke publications featuring the work of global design practices, master architects, and a wide range of landscape and urban design professionals. Over the last 16 years, ORO has designed and published over 700 distinct titles, emerging as a global leader in the publication of illustrated design and applied-research-based academic publications. 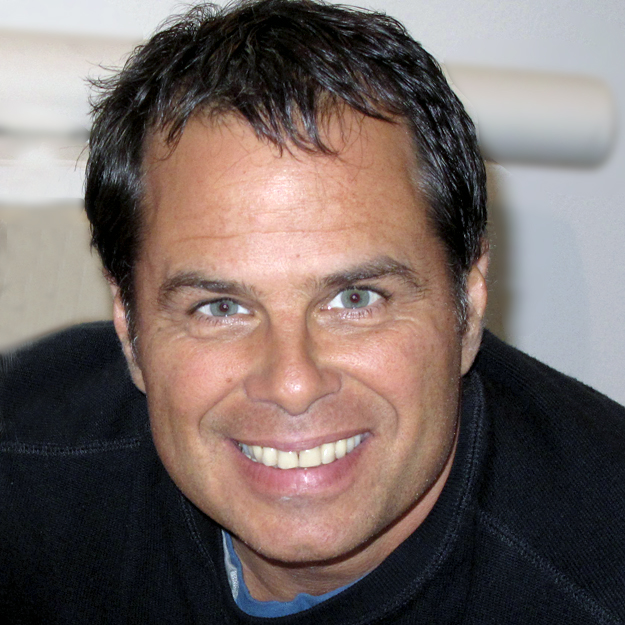 ORO’s editorial and design team is founded on the concept of close collaboration with authors operating within a unique approach to create printed works of lasting value while providing hands-on project management through the design and production of each publication, ensuring that each book accurately reflects the creative vision of the author while offering the highest quality craftsmanship in the book-making process. ORO’s editorial platform is concentrated on design, architecture, landscape architecture, urban planning, and photography fueling the growing dialogue around inventive built environments and sustainable private and public space through bold visual presentations. ORO Editions and its imprints—Applied Research and Design Publishing and Goff Books—serve to address all facets of the international publishing marketplace.