" 'Emergent Tokyo' sheds light on this neglected yet essential urbanism, explaining the role that such features play in Tokyo’s thriving urban ecosystem and situating them within an overall theory of emergent urbanism." 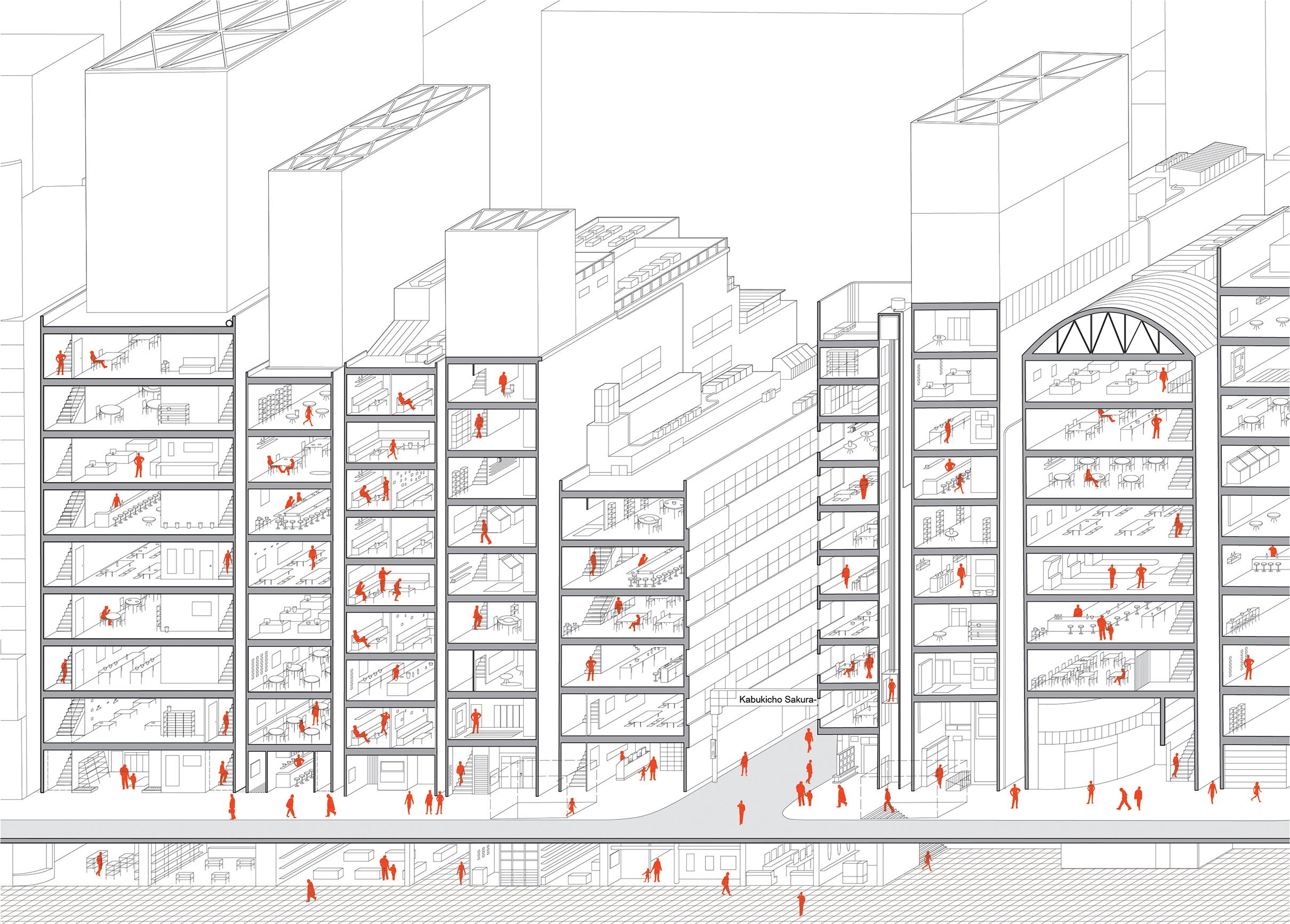 Almazán and McReynolds don’t see tragedy in Tokyo. Instead, they see an “emergent order” in the various types of Tokyo development they admire, where small-scale operators build houses and businesses independently, each contributing to successful, vibrant neighborhoods. While the architecture of any single building may be undistinguished, together these structures house successful communities that work well for their residents while also welcoming visitors.

They contrast these older development patterns with the “corporate urbanism” of new high-rise developments. The latter have proliferated since the enactment in 2002 of Japan’s Law on Special Measures for Urban Renaissance, which aims to encourage redevelopment by permitting private developers to build taller buildings in exchange for providing public plazas and green space. Relative to older Tokyo neighborhoods, Almazán and McReynolds argue that these high-rise developments are less welcoming to nonresidents than older Tokyo neighborhoods, and that they facilitate less mixing between income groups.

Like Jane Jacobs famously did in New York, Almazán and McReynolds cheer on the efforts of those in low-rise residential and yokochō neighborhoods to resist high-rise redevelopment. But successful campaigns to save neighborhoods from development in New York have contributed to the severe housing affordability

problems facing many of its residents today. Should Tokyo continue its growth trajectory, it will need to continue increasing its housing stock in order to maintain its admirable level of affordability. Many of Tokyo’s suburbs have reached the maximum density achievable through detached houses, and commutes from the suburbs to the city’s job centers are on average already longer than an hour, so permitting denser residential development offers important quality-of-life advantages for the Tokyo residents who live in new high-rises.

This caution aside, “Emergent Tokyo” is a must-read for city lovers who want to learn more about Tokyo. Many English-language treatments of Japanese urbanism attribute the unique character of Tokyo neighborhoods to what Almazán and McReynolds call “Japaneseness”—vague psychological traits unique to Japanese people. Almazán and McReynolds take a welcome approach of instead evaluating the policies and incentives that Tokyo residents face. They explain urban outcomes as the result of people acting rationally, rather than resorting to unfalsifiable explanations about different ways of life. They open up the beauty of Tokyo’s archetypal development forms to Westerners, hopefully creating new opportunities to apply lessons of Tokyo’s urban design to make the best aspects of its communities possible in the English-speaking world. 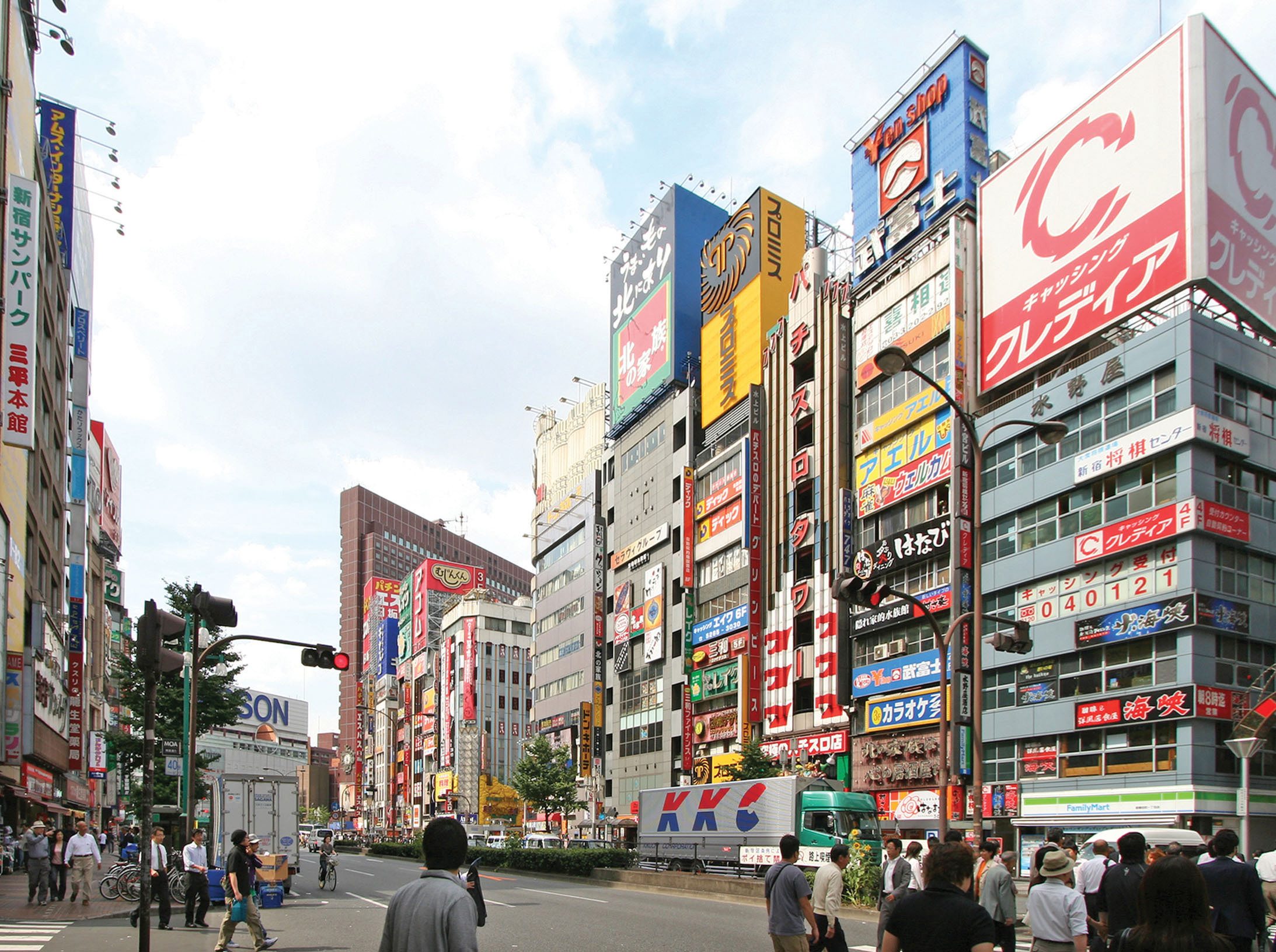 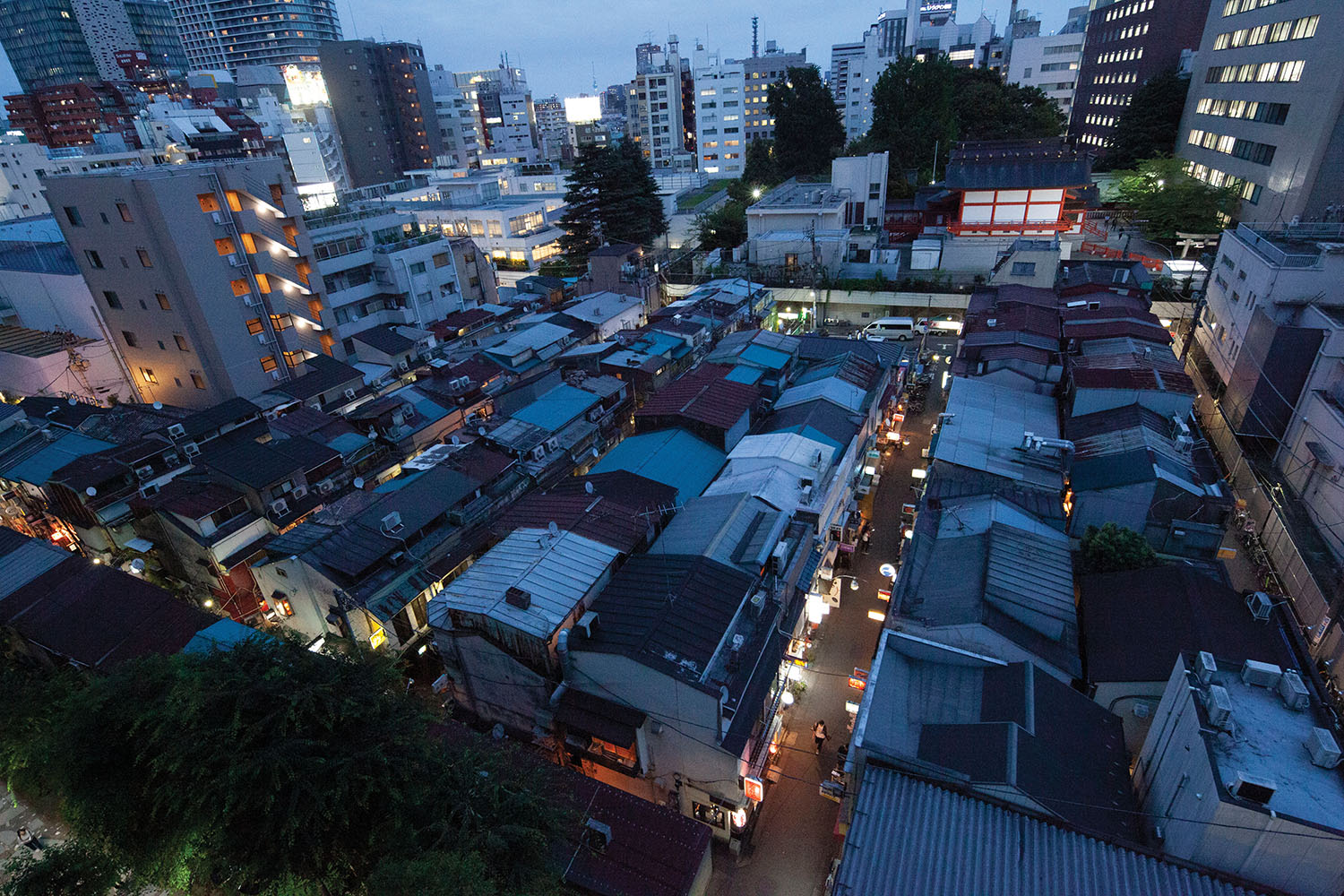 “Much of the existing writing on Tokyo emphasizes its oriental uniqueness and mysterious urban chaos, but this richly illustrated book offers visitors and specialists an unparalleled understanding of the surprising yet comprehensible design principles that explain Tokyo’s most permeable, vibrant, and adaptive urban patterns.” 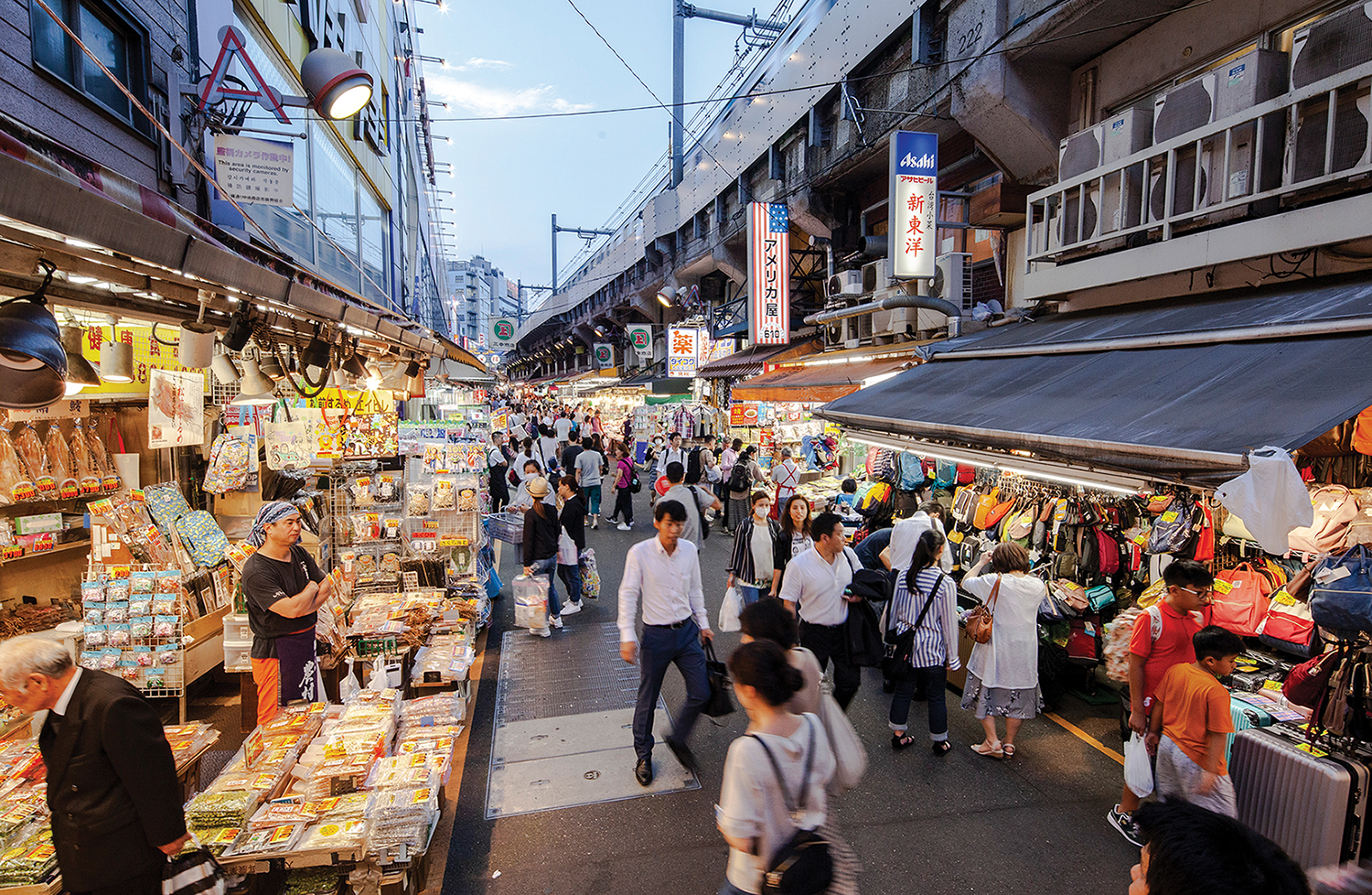 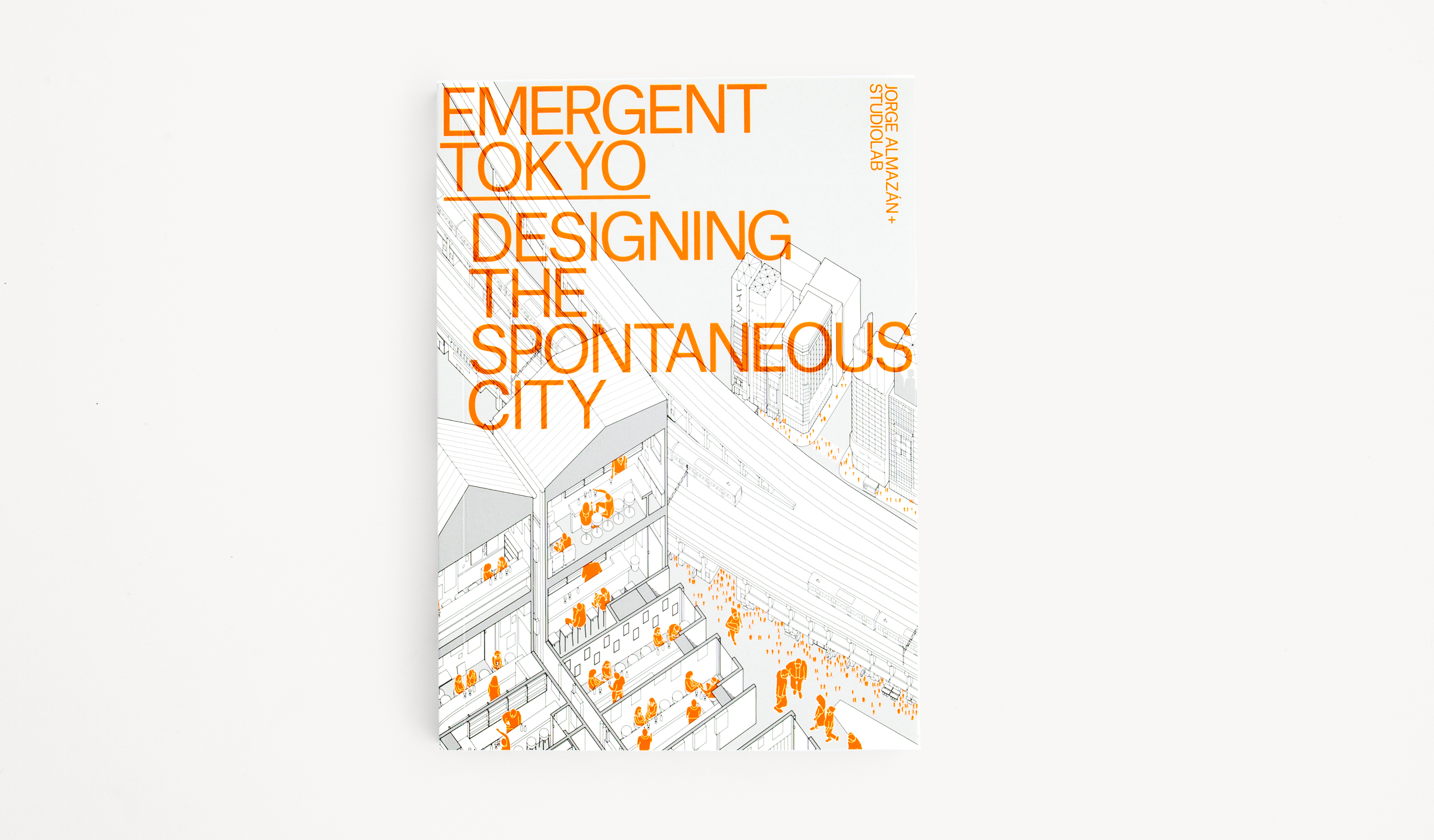 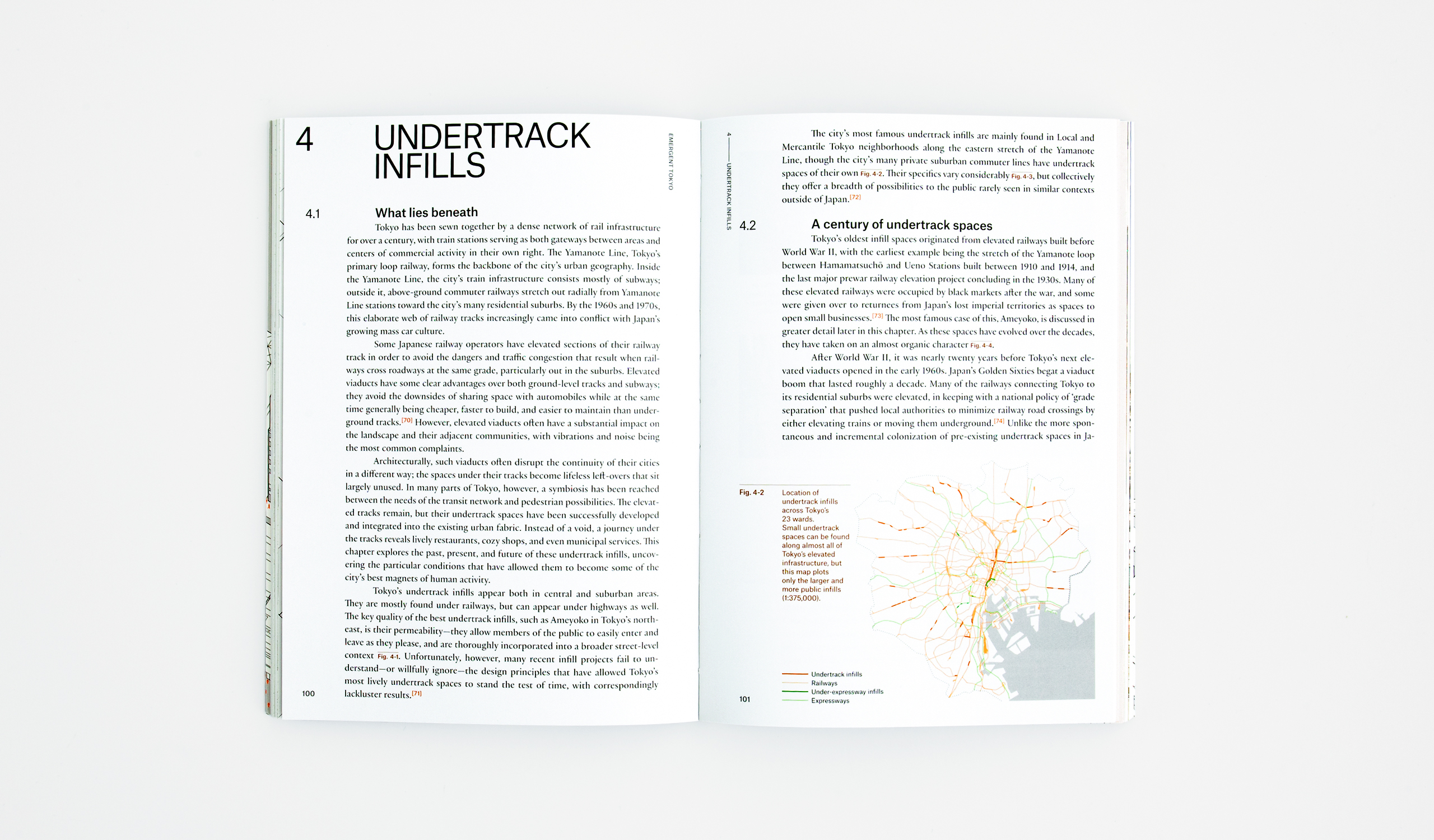 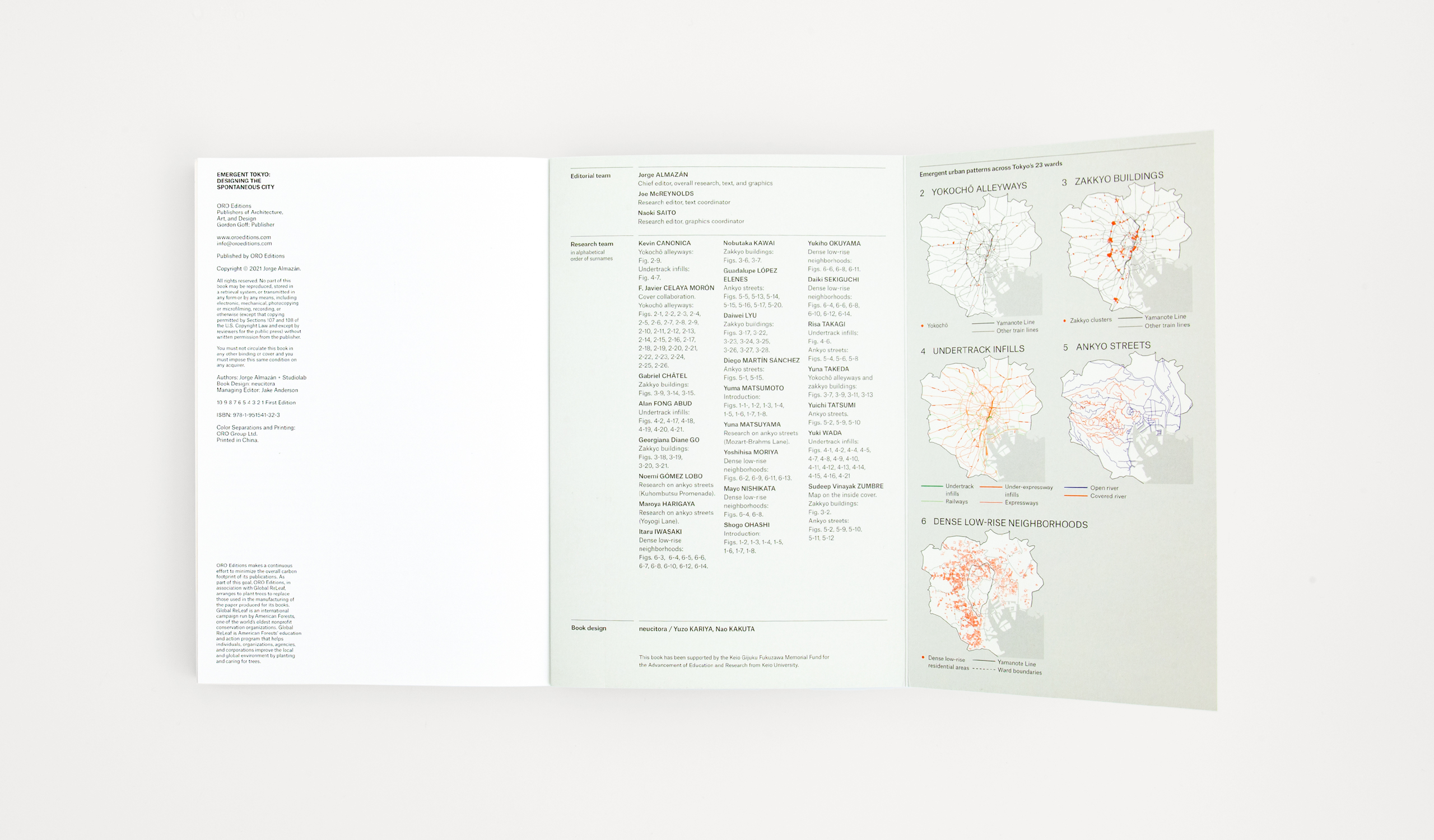 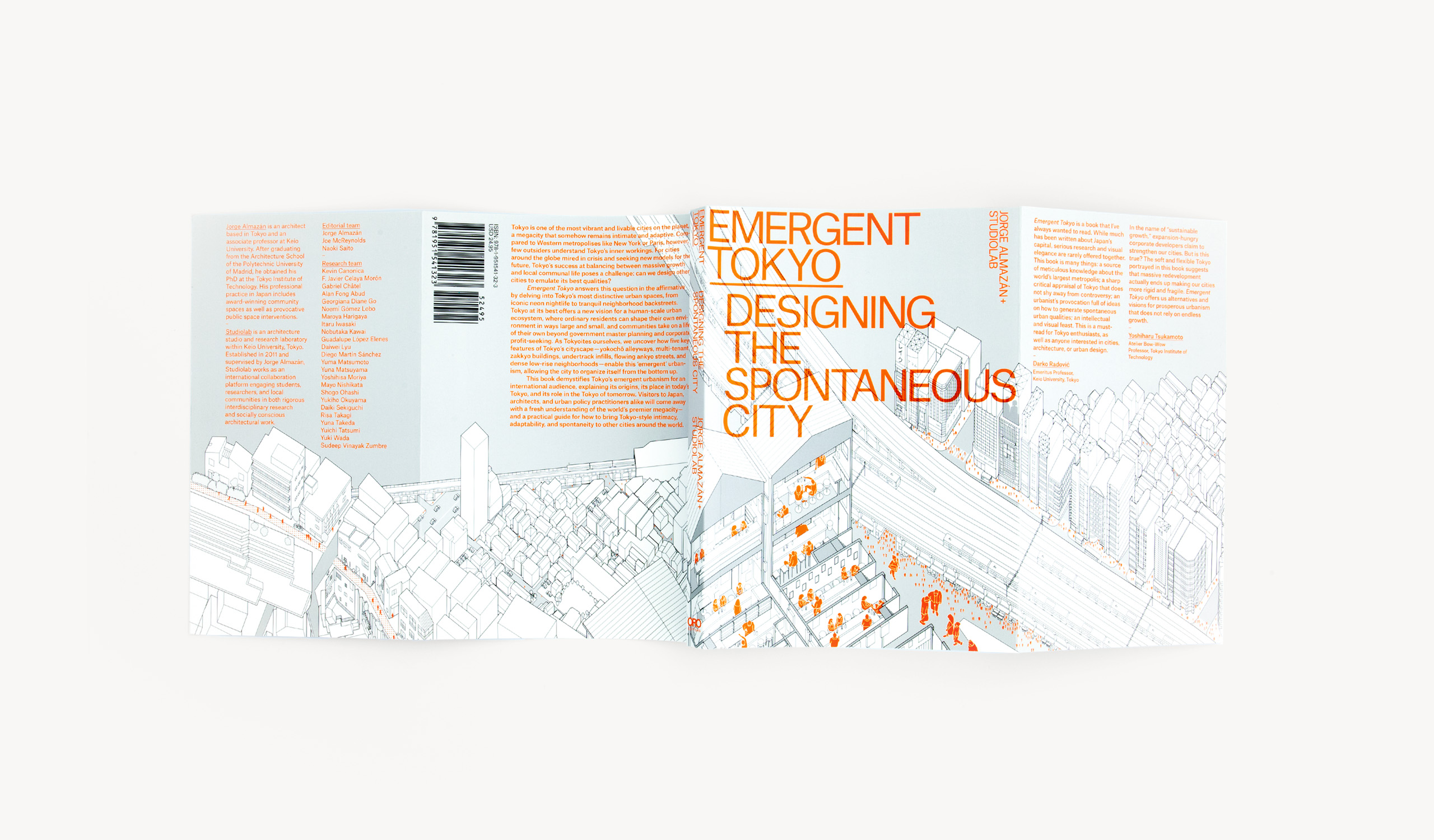 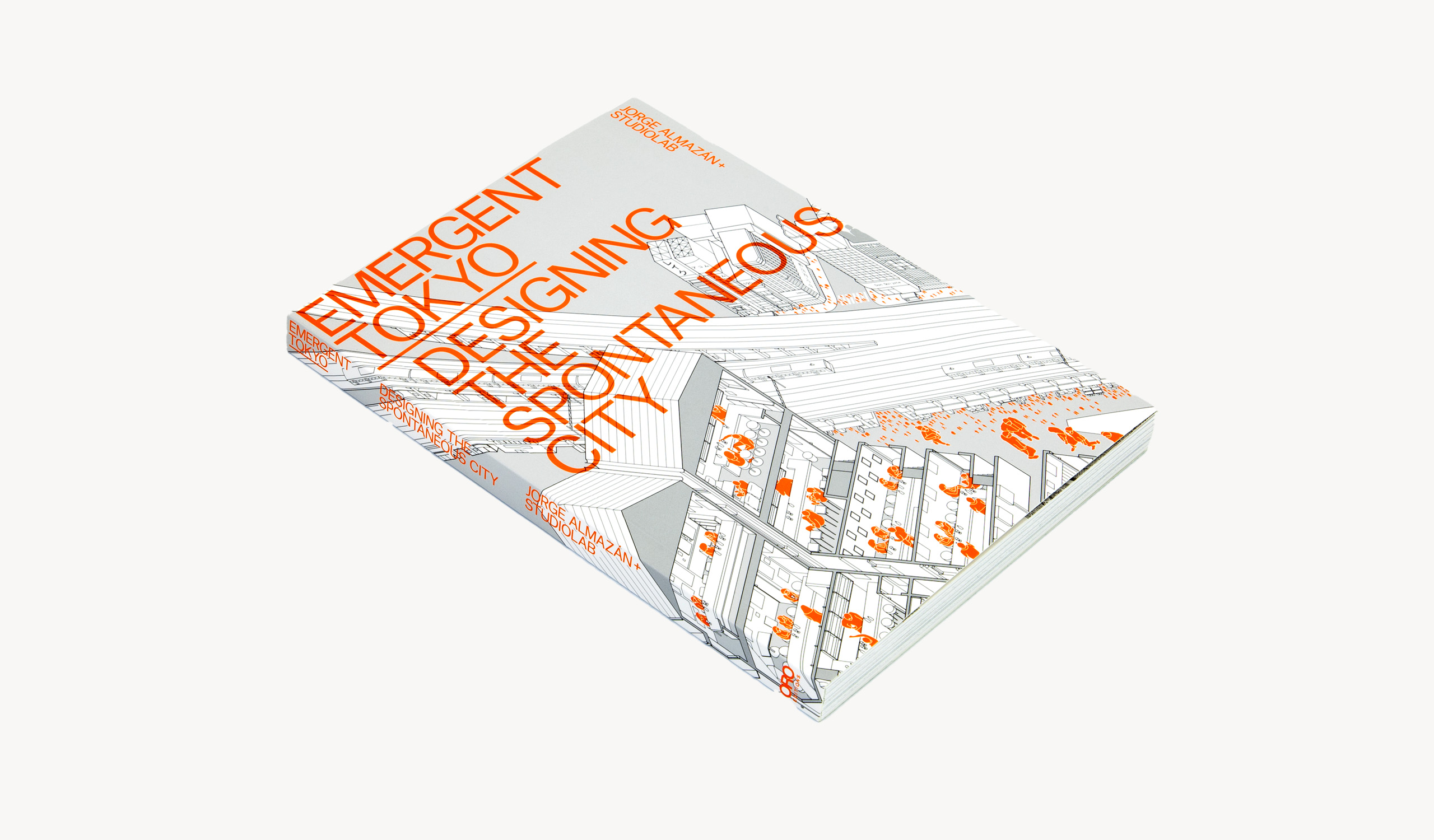 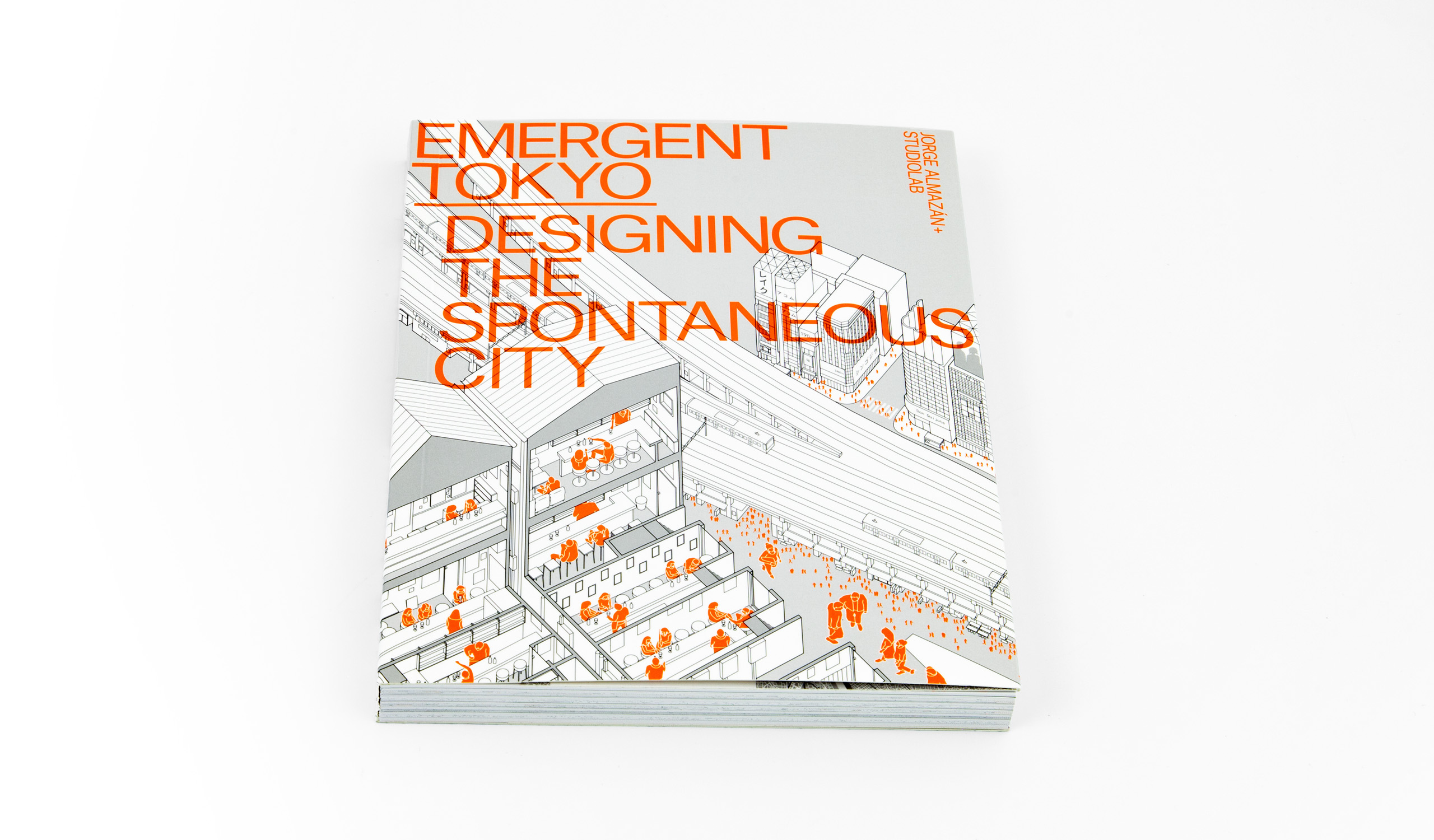 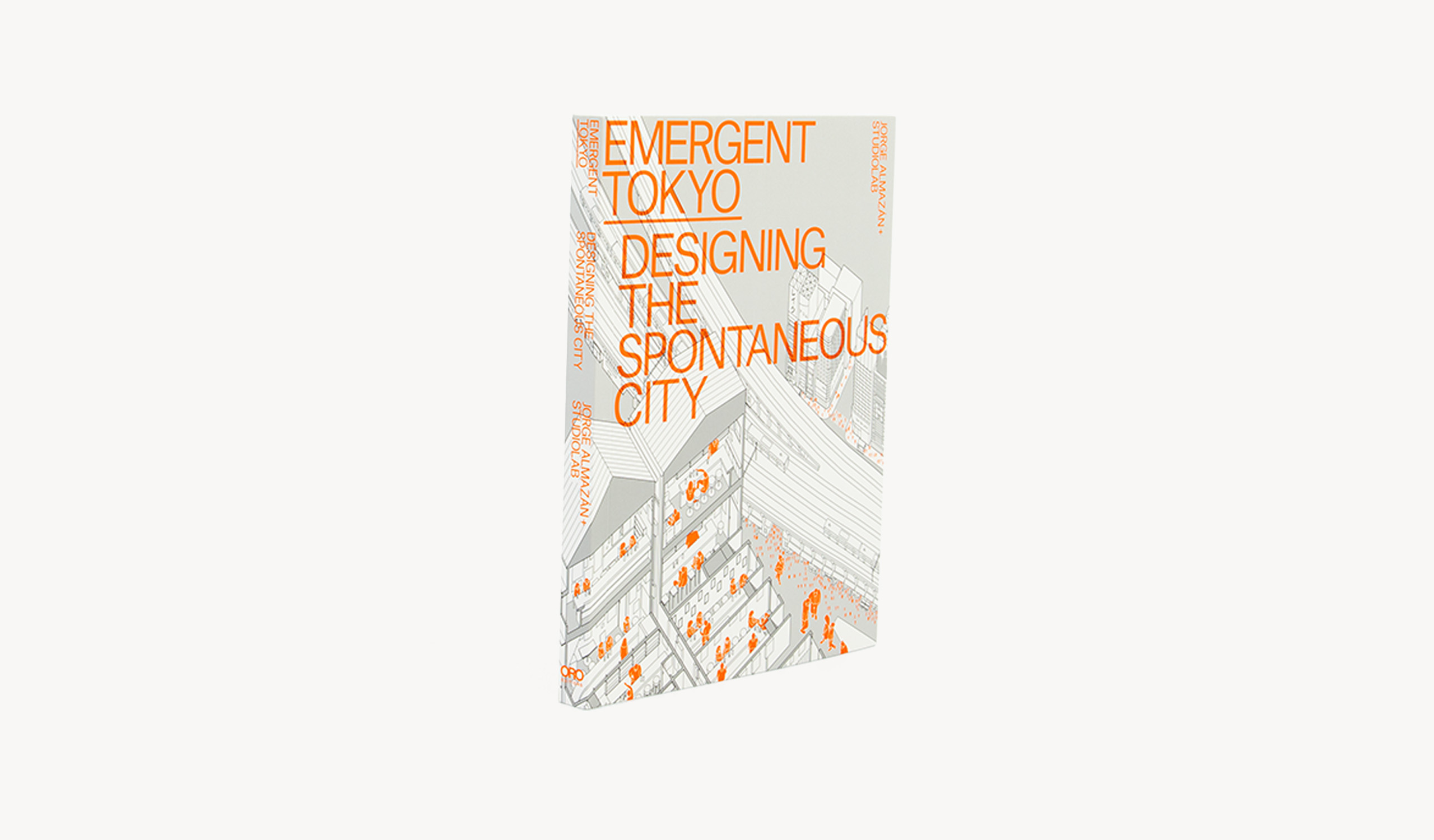 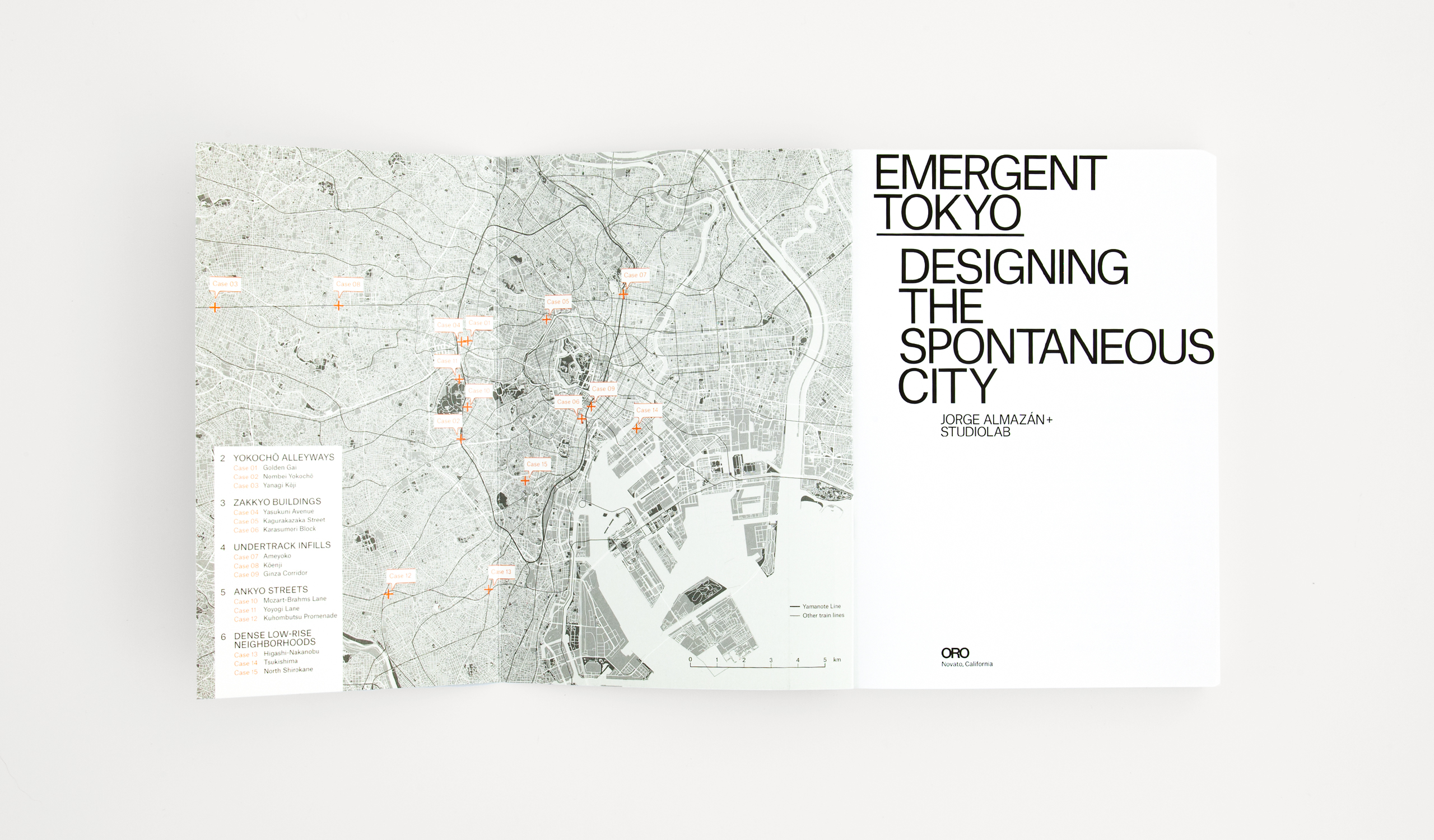 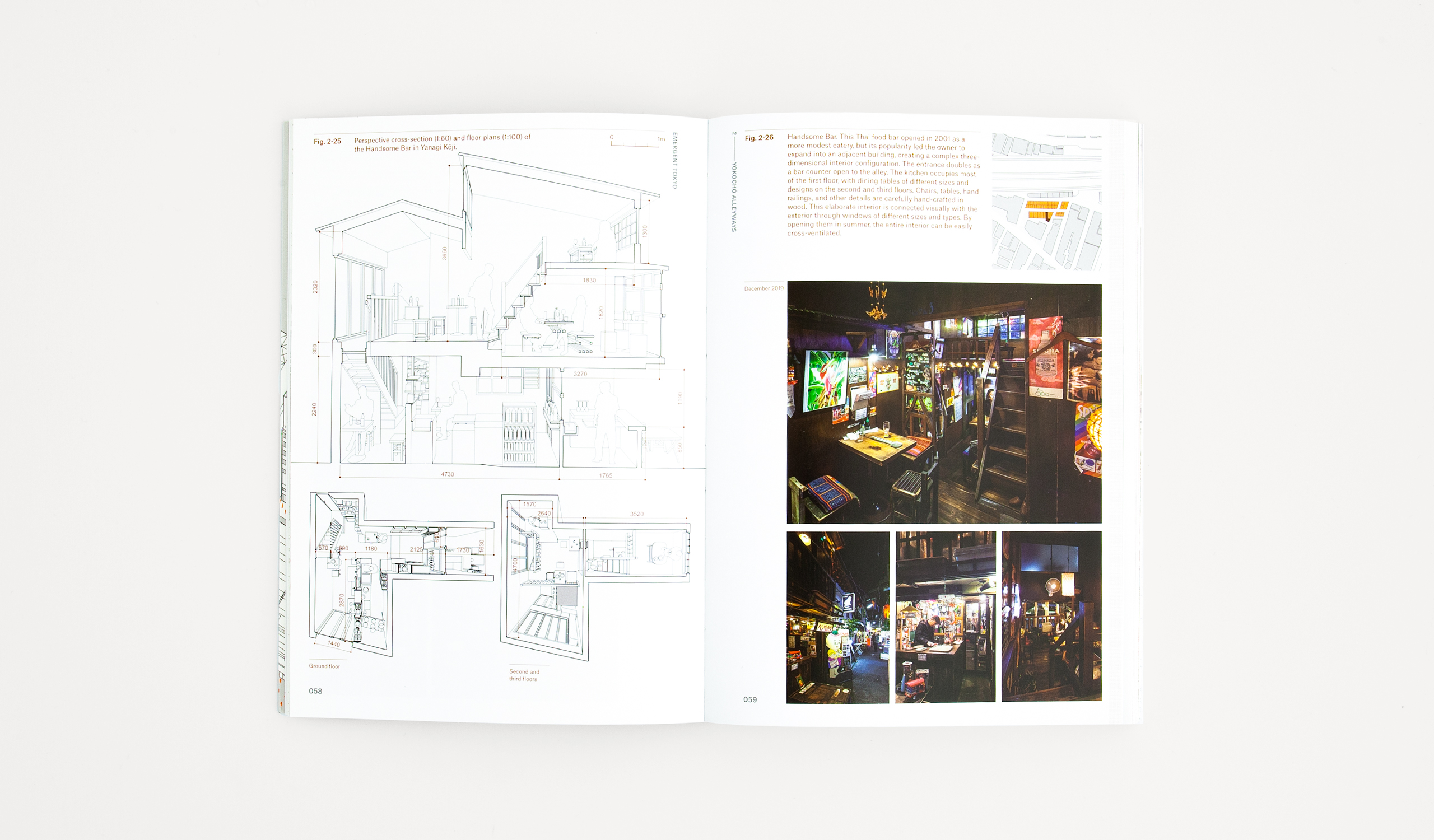 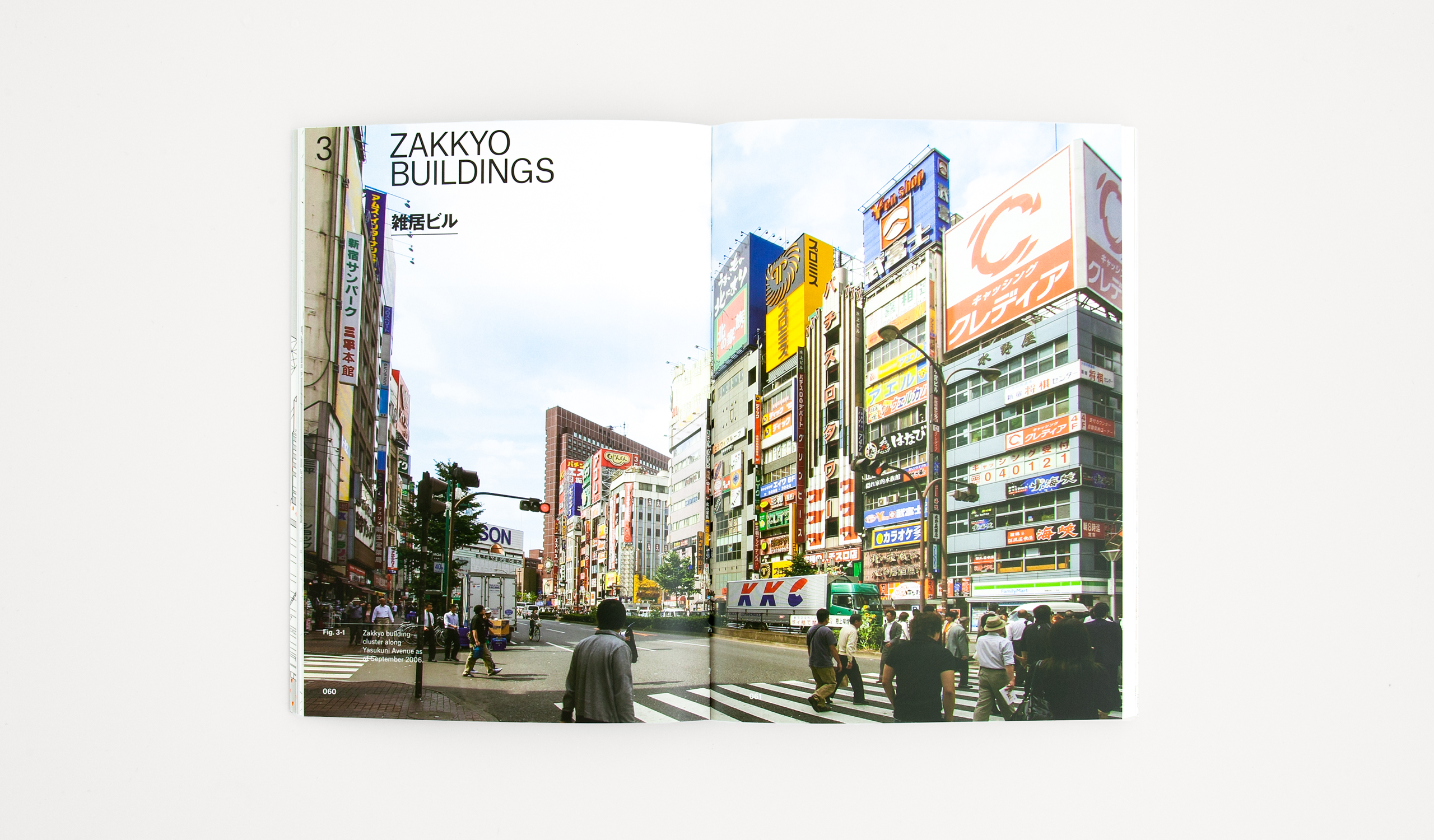