“Artificial mountains are a worldwide reality. Their presence influenced the history of urbanism, architecture, and landscape architecture.” 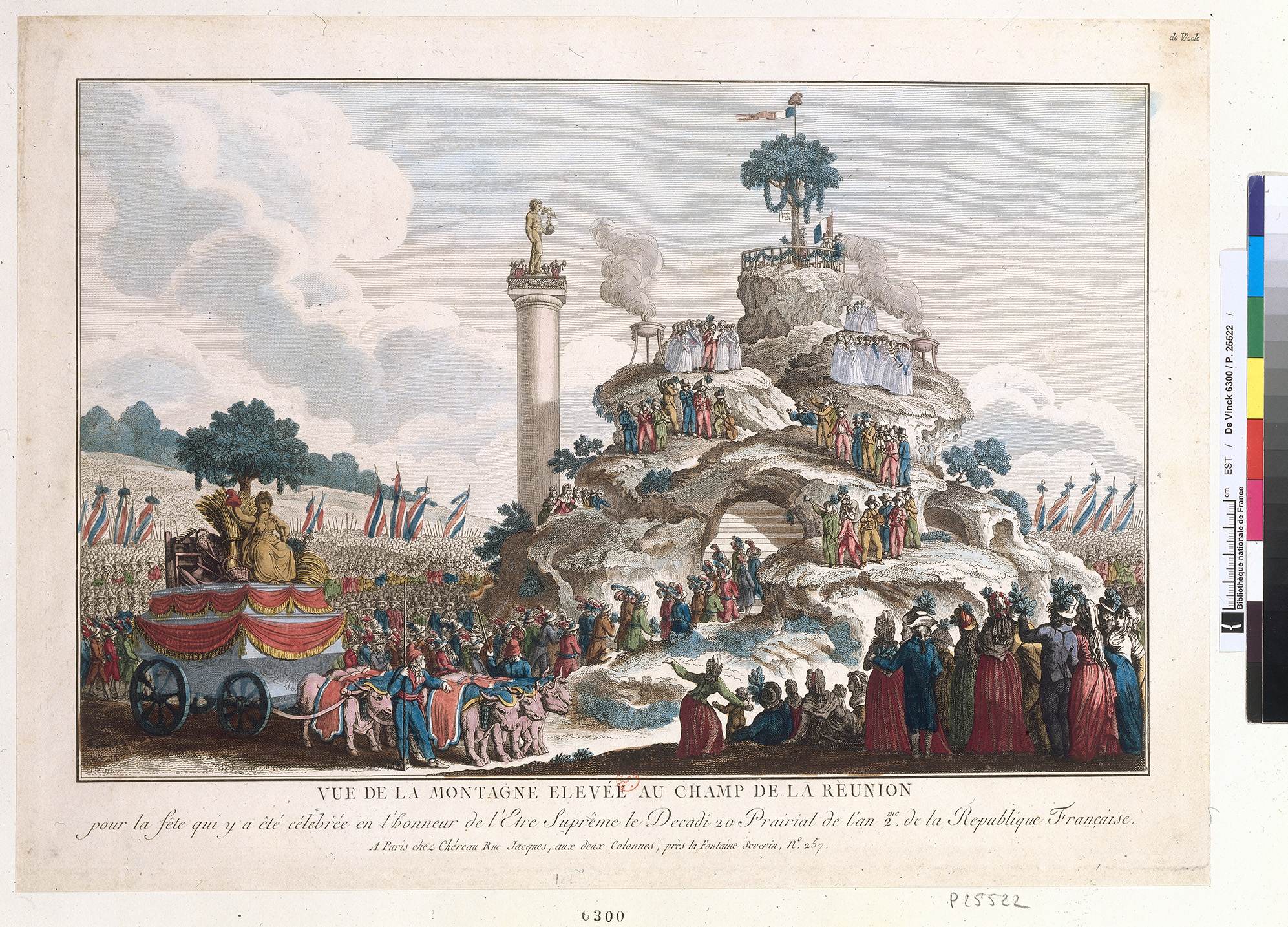 The significant quality of the artificial mountains we intend to examine requires particular attention to a figure of style and an aesthetic sign of the highest order: the symbol. To question artificial mountains is equivalent to questioning the symbol. The word, derived from the Greek term synballein (συμβάλλειν) meaning “to put, carry, throw together,” implies a kind of implosion, that scattered elements are compressed into a single central element, a symbol. The objects we are going to analyze all obey the logic of the symbol. They impose themselves as a sign that occupies the ground, crushing all that surrounds it, a seemingly self-sufficient object that prevails over any other visible element. The artifacts of interest here are indeed all related to ideas. They symbolize an abstract meaning that prevailed when they were created. The tinkered mountain, which imposes itself on the view from afar, acts as a visual reminder of what normally eludes representation. With the characteristic that the shape of the material sign and the idea it is

representing maintain a link of resemblance. Artificial mounts, often of considerable size, thus appear to be the significant product of the symbol-making subject; an animal symbolicum according to Ernst Cassirer. For example, the mounds erected in Renaissance gardens are much more than piles of earth; they are Parnassus, the symbolic remake of an antique model with everything that this mythical place implies. Baroque mounds, most often built as ephemeral architecture, constitute the visible side of an allegorical staging in which the mountain (Parnassus, Helicon or Olympus) assumes a meaning in the broader context of political discourse. Tectonically shaped artifacts in 20th century works of landscape architecture, seemingly purely formal at first glance, also tell the story of a transformation of the earth, as well as the price to pay for this type of intervention. 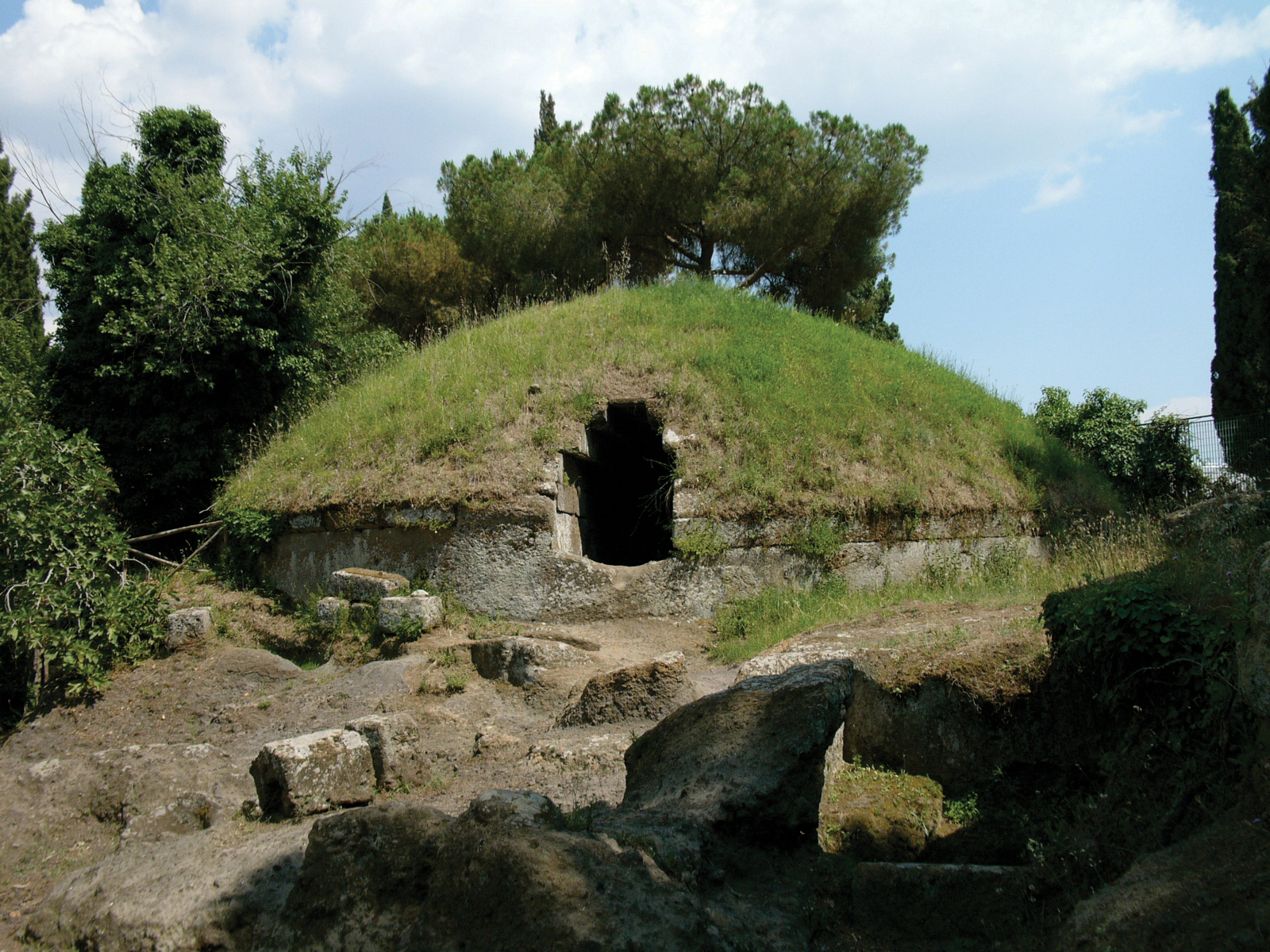 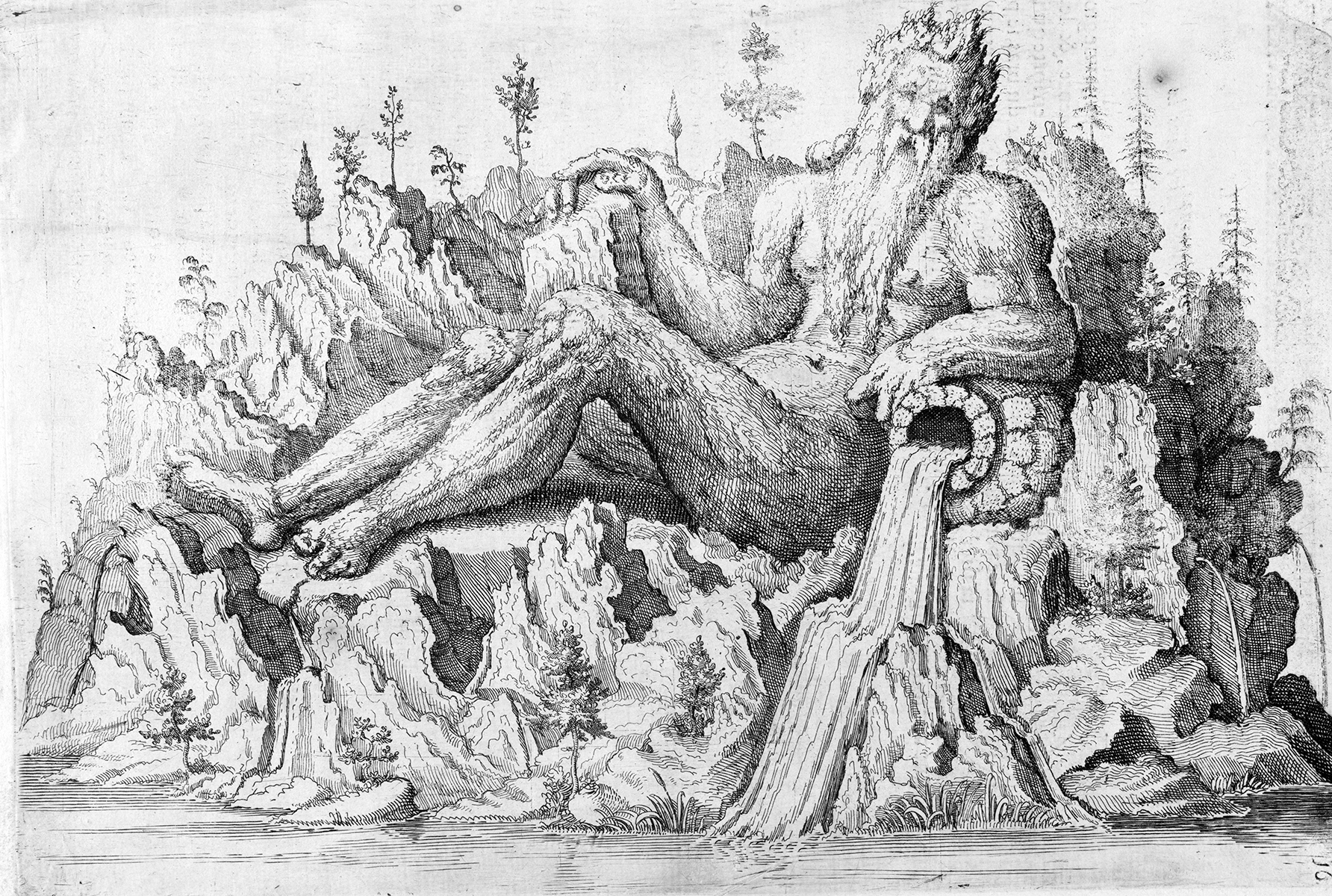 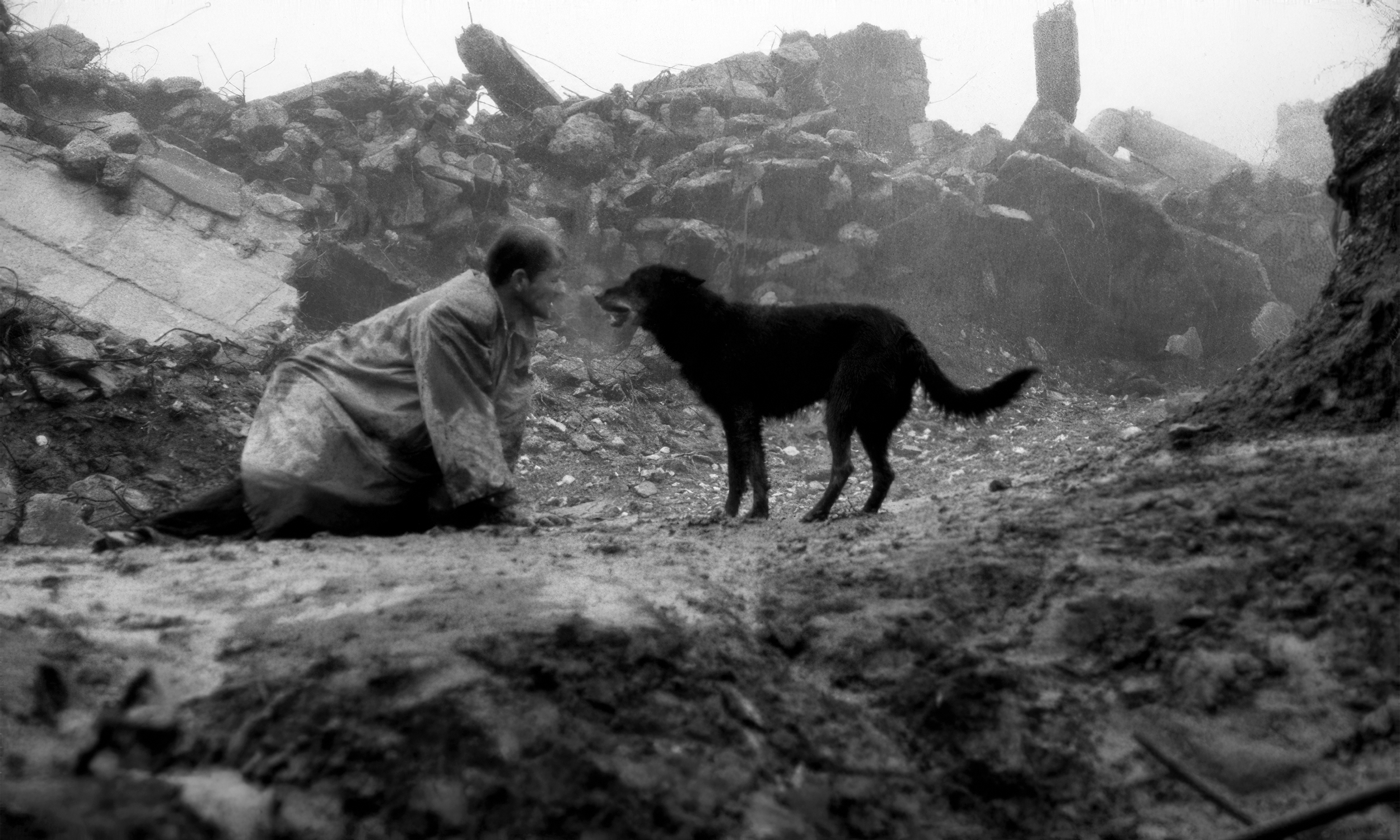 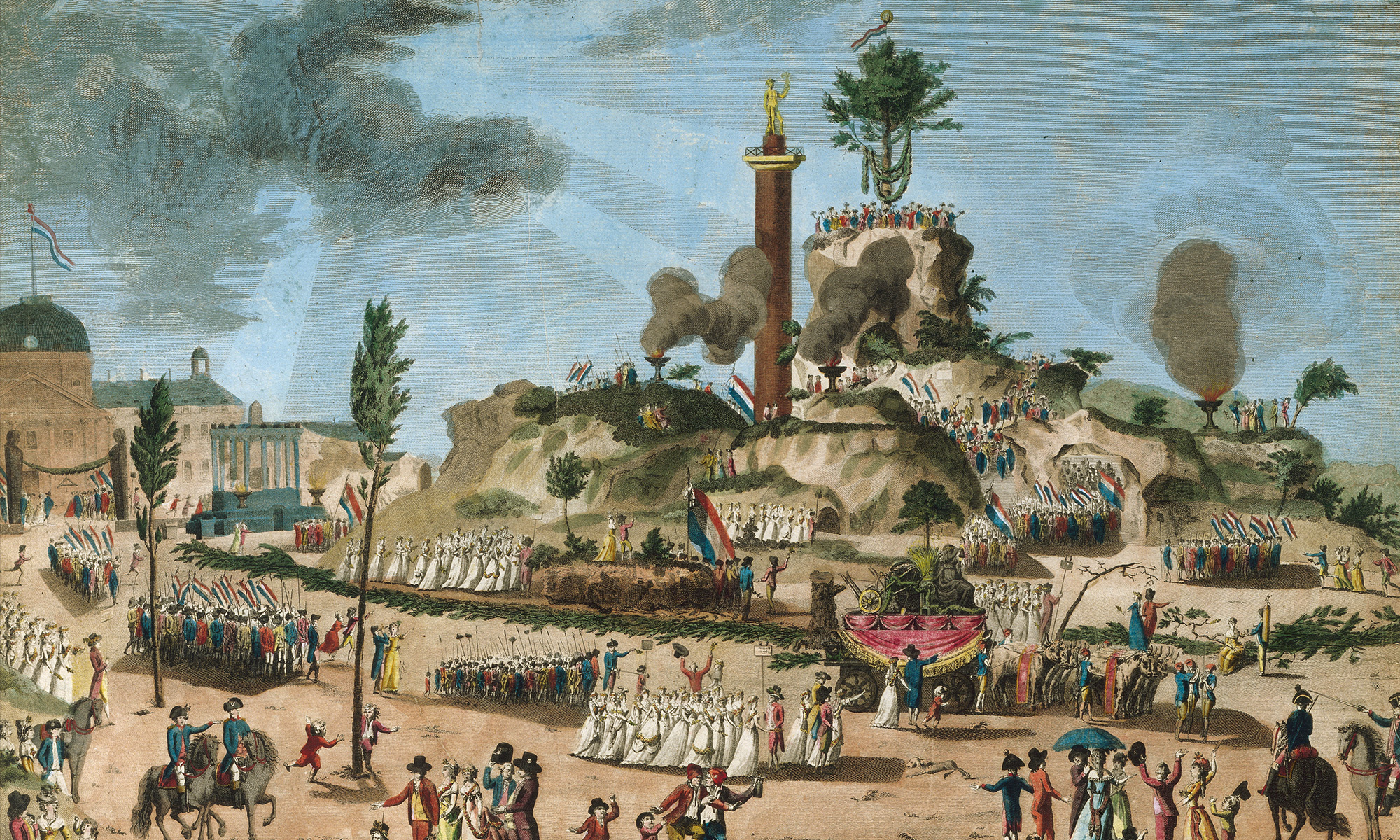 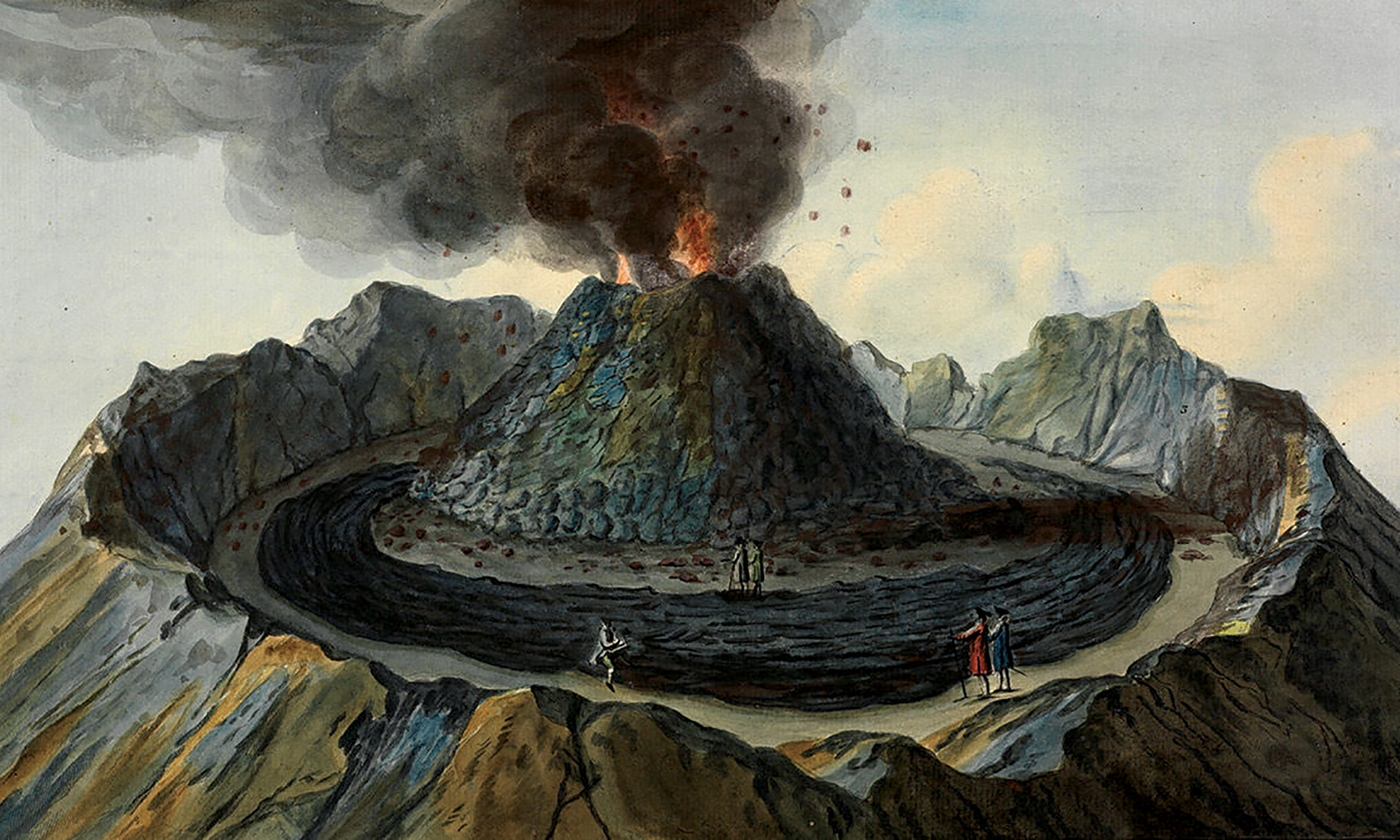 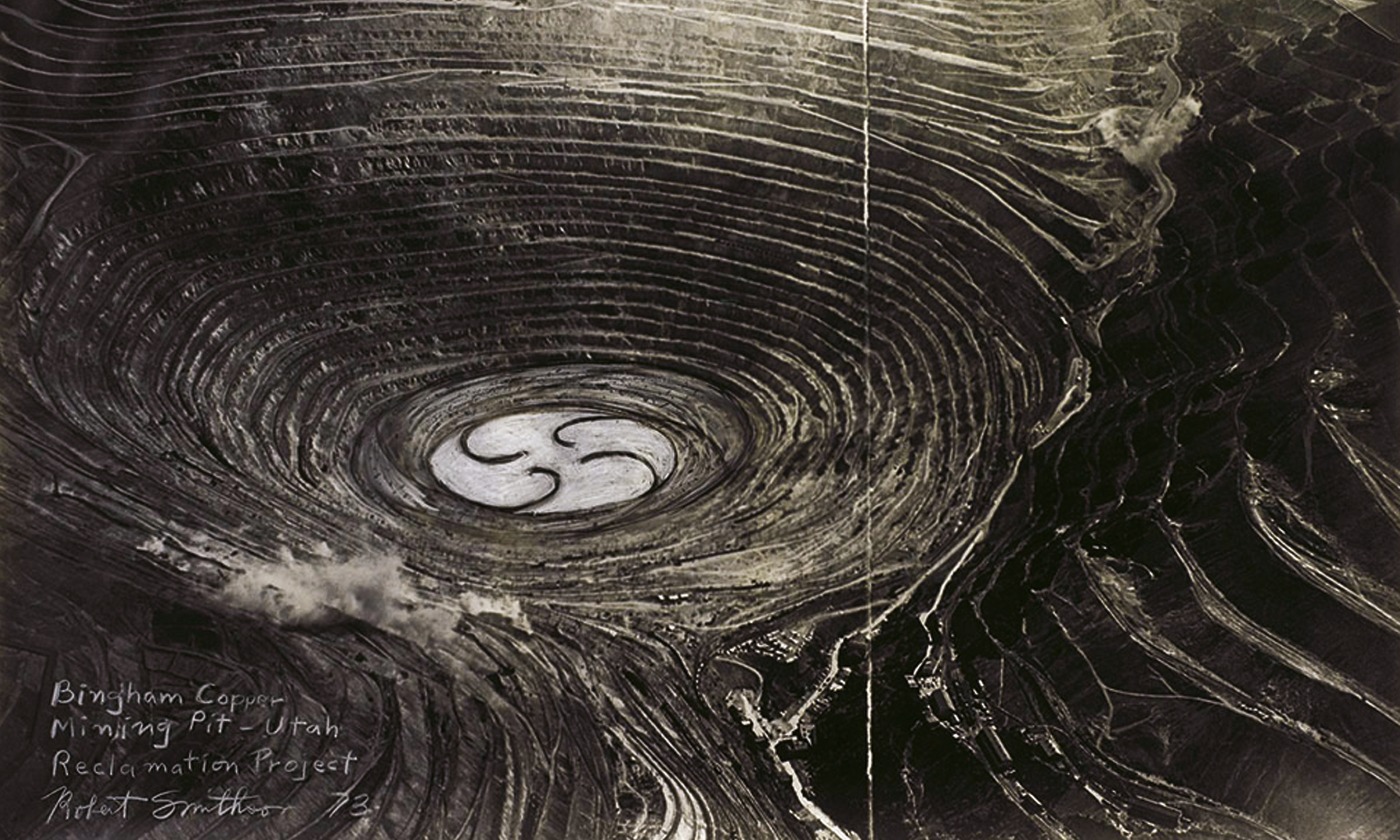 This “message” conveyed by the man-made mountain is all the more evident within the context of Renaissance projects. The idea of Renaissance, which appeared for the first time in Vasari’s Lives (Vite), aims at a global revival based on the discovery of antiquity’s knowledge. However, building a mountain using remains buried in the earth, or decorating a mound with statues, also taken from the ground, appears to be the perfect representation of the processes put into action during the historical phase called “rebirth.” The symbolic gesture of the Renaissance thus begins as a rediscovery of what is hidden underground. It is an archaeological act, which mixes melancholy (due to the discovery of the remains of a dead civilization) and the pleasure of finding seemingly precious fragments of the past. The Renaissance essentially digs; it reaches down into the bowels of the earth, it penetrates space and time, extracting from the earth a sort of enormous hole or reverse mountain, the remains with which it intends, here and now, to build the future. Brunelleschi and Alberti, among the most illustrious representatives of that time, began their career by digging, analyzing,

and collecting, in a literal way, the remains of the past. The gaping holes of ancient Rome are hidden treasures, but also an enormous mass of materials that will be used for renovation. The new perspective on antiquity, the awakening, the curiosity for “buried” things, followed by building activities in all fields of culture have symbolically shaped the artificial mountains that adorn the most important gardens of the time, gardens which are based as well on antique references. The radical metamorphosis of the heteronomous human being into an autonomous subject; the elevation of the educated and proud human being, the possibility of escaping from a closed world, and the claim to open space seen from the top of a peak as a projective horizon—all these aspects are reflected in the architectural mountains which, like new Parnassus, relate the triumph of an extraordinary act of refoundation. Whether during the Renaissance, the Baroque period, or the Great Revolution, the mountainous form, staged with considerable means, has become the hyper-visible affirmation of a large-scale semiotic operation. 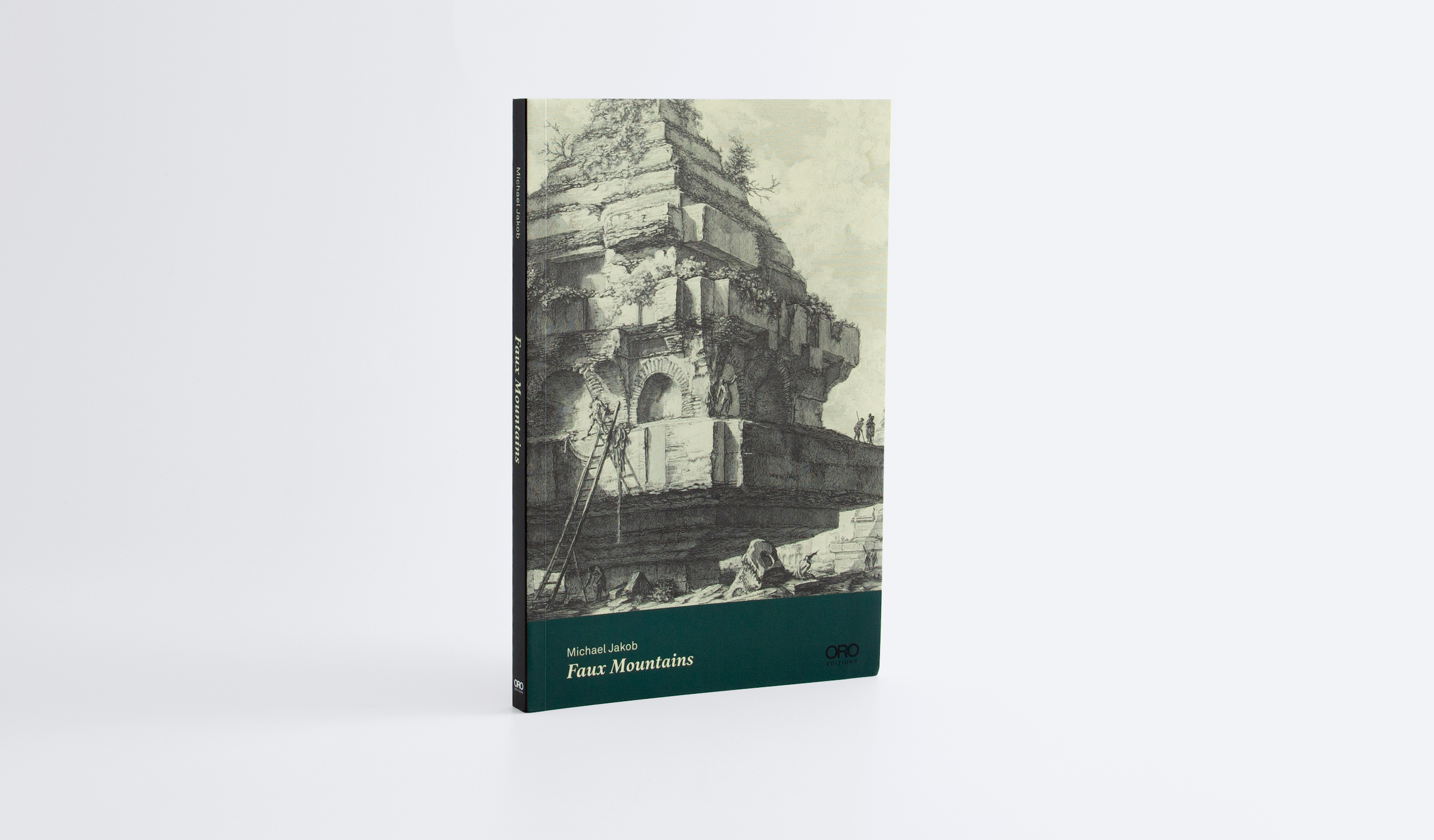 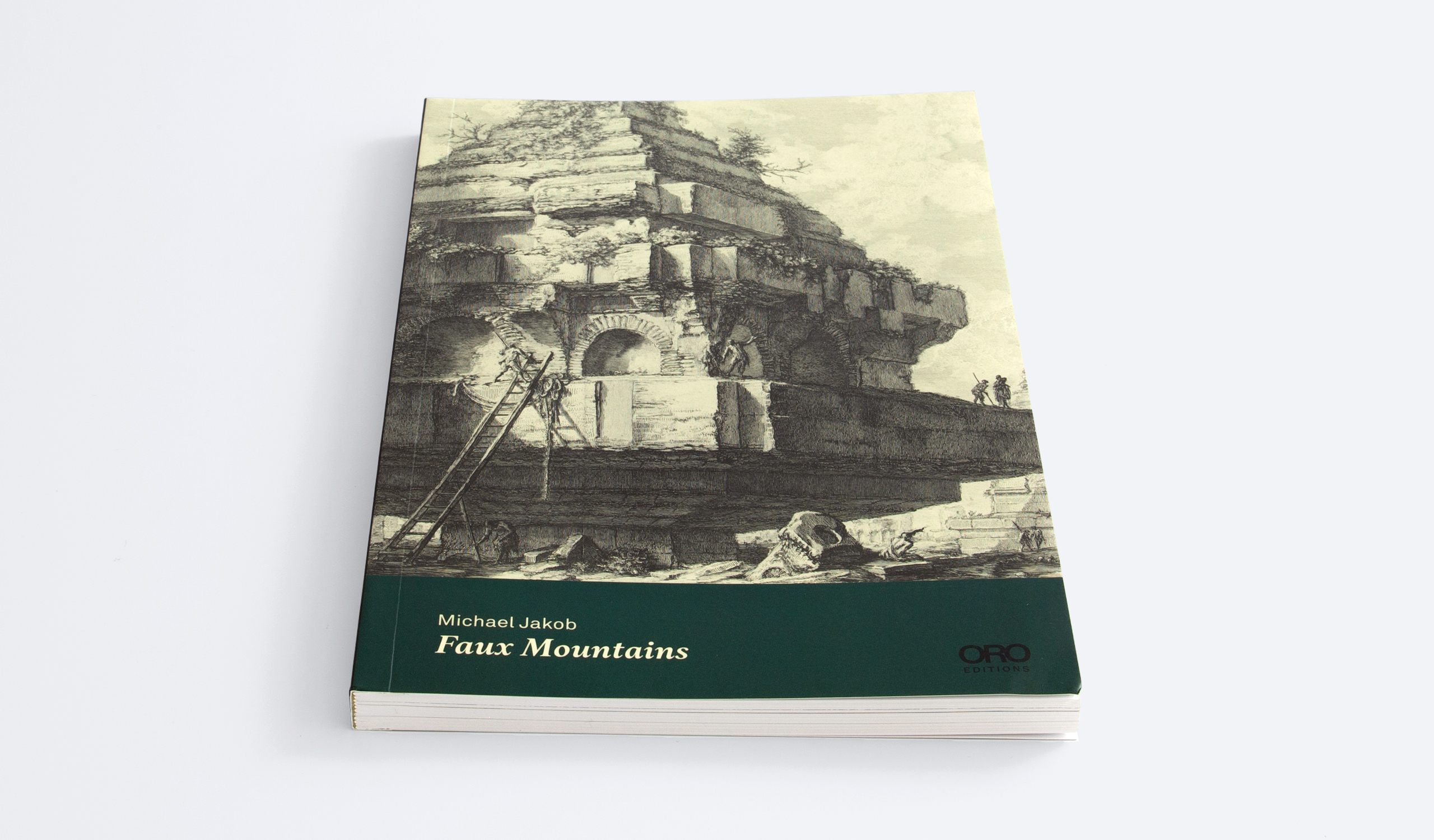 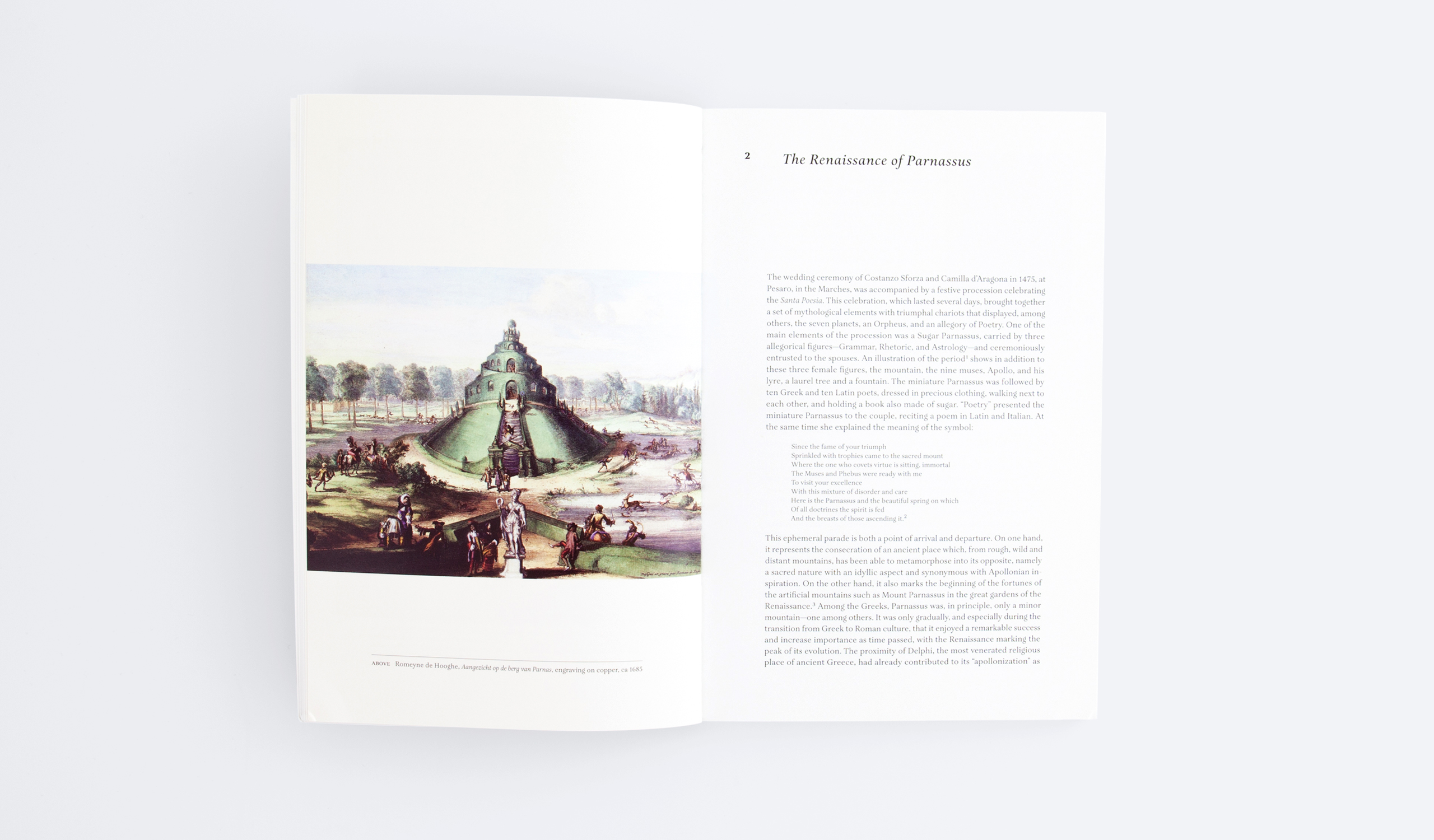 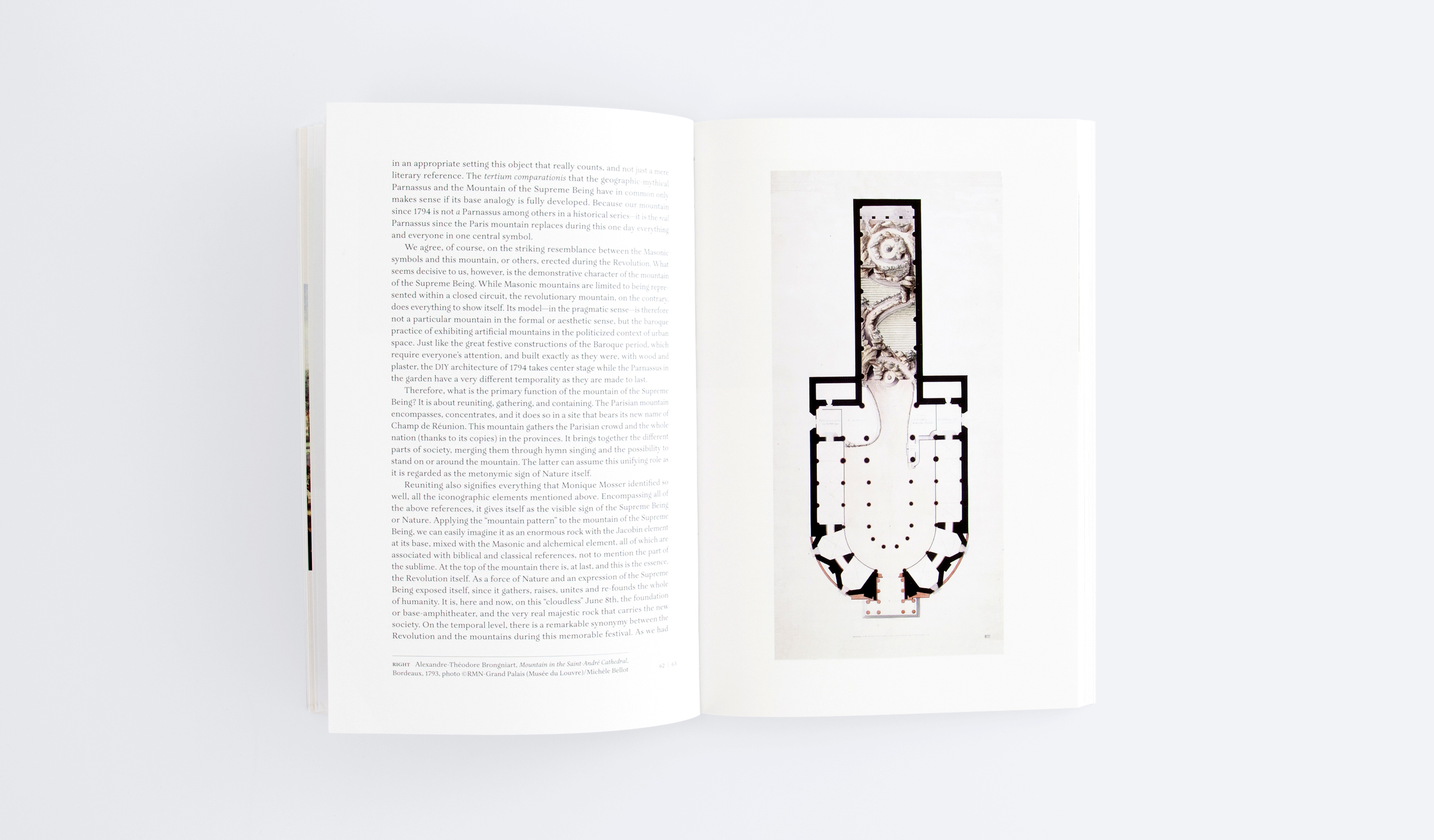 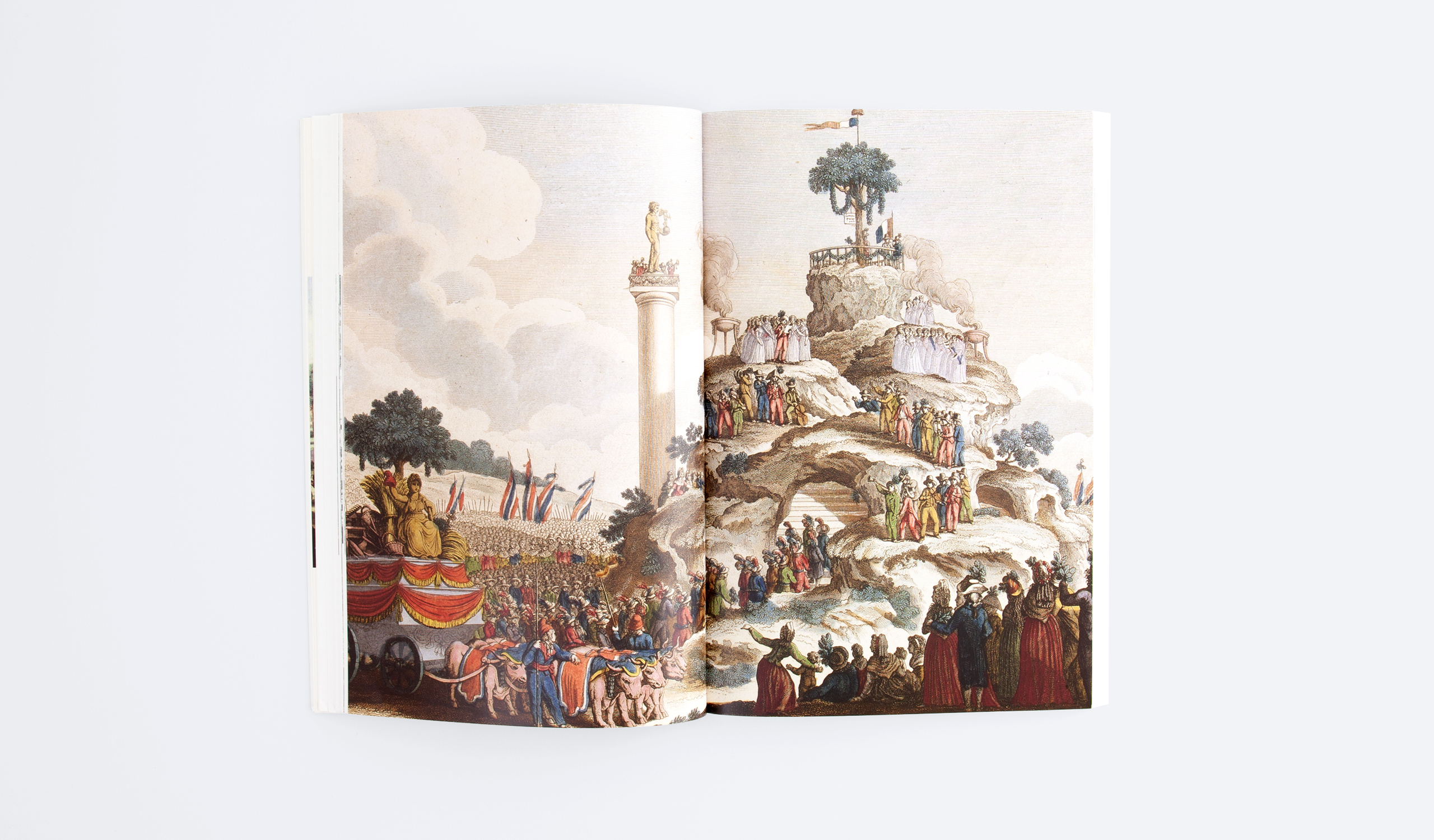 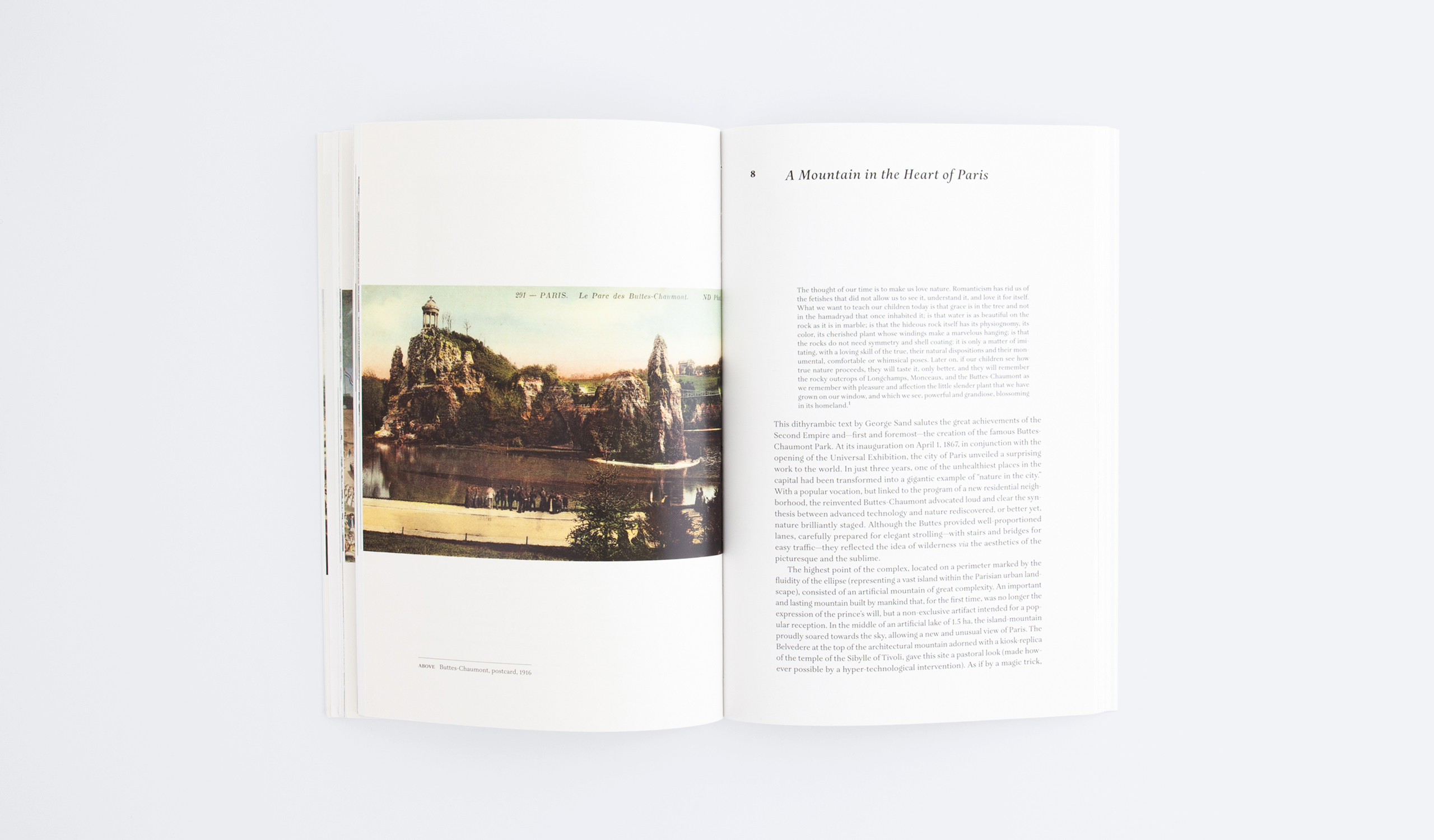 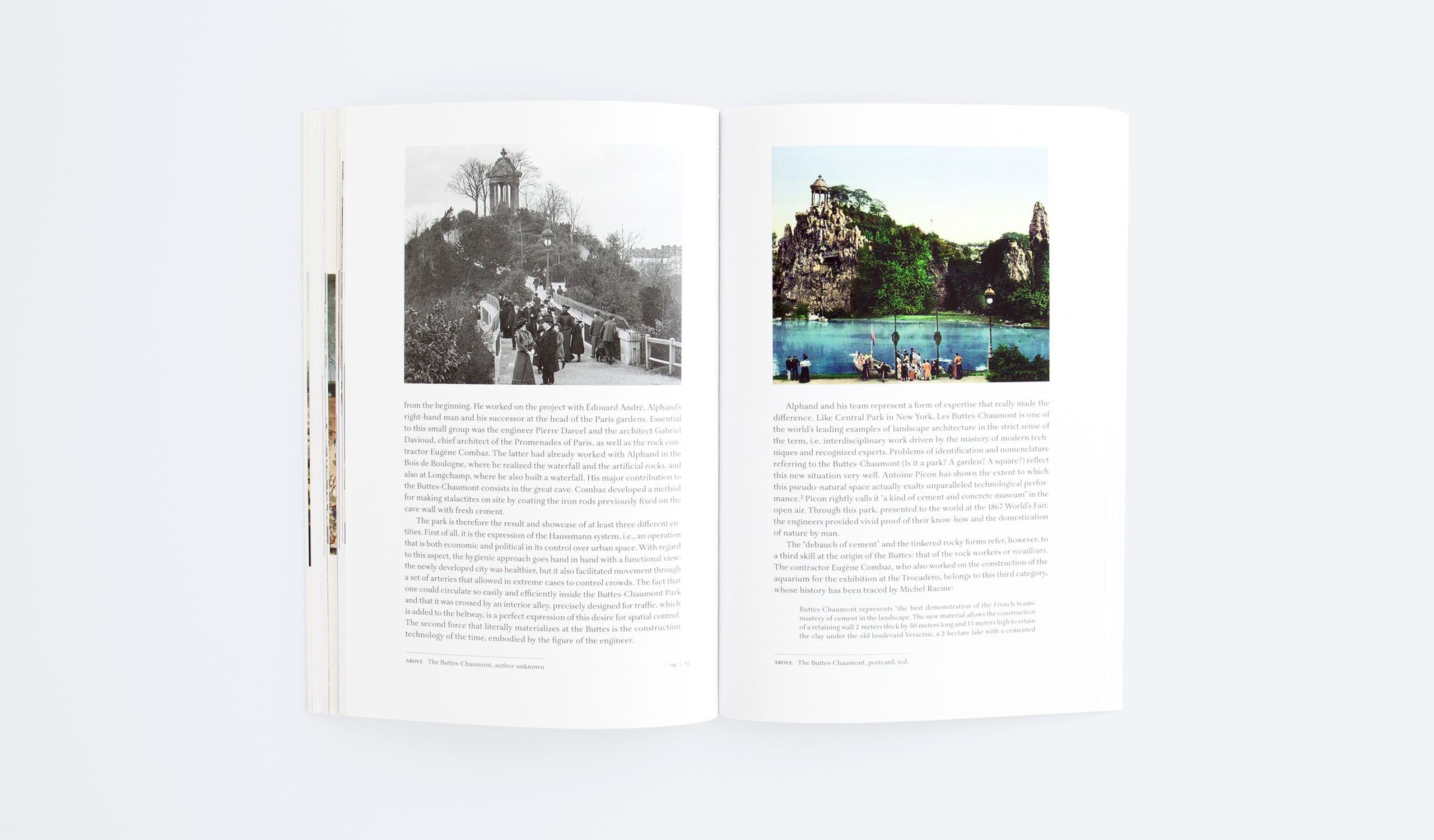 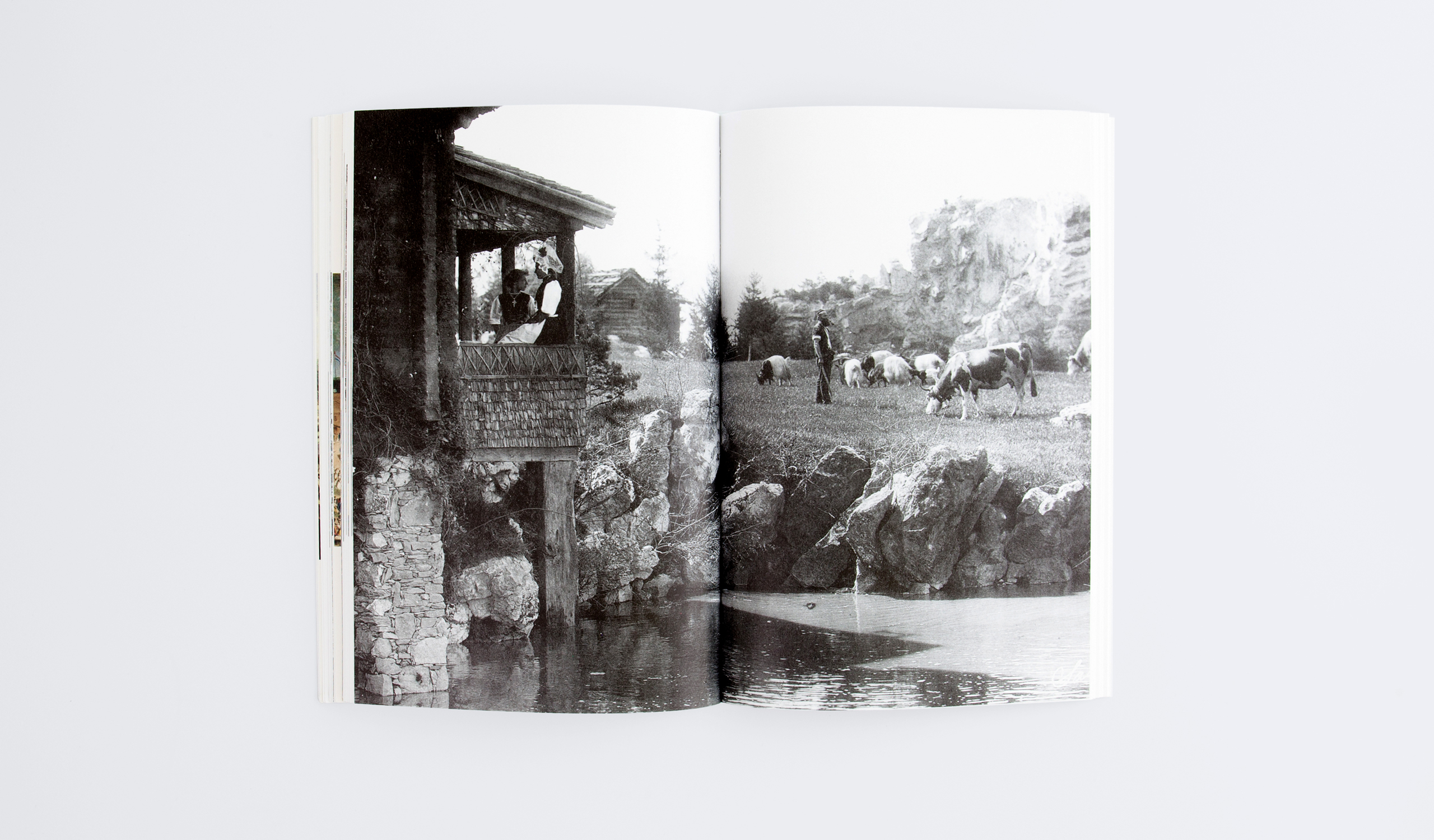 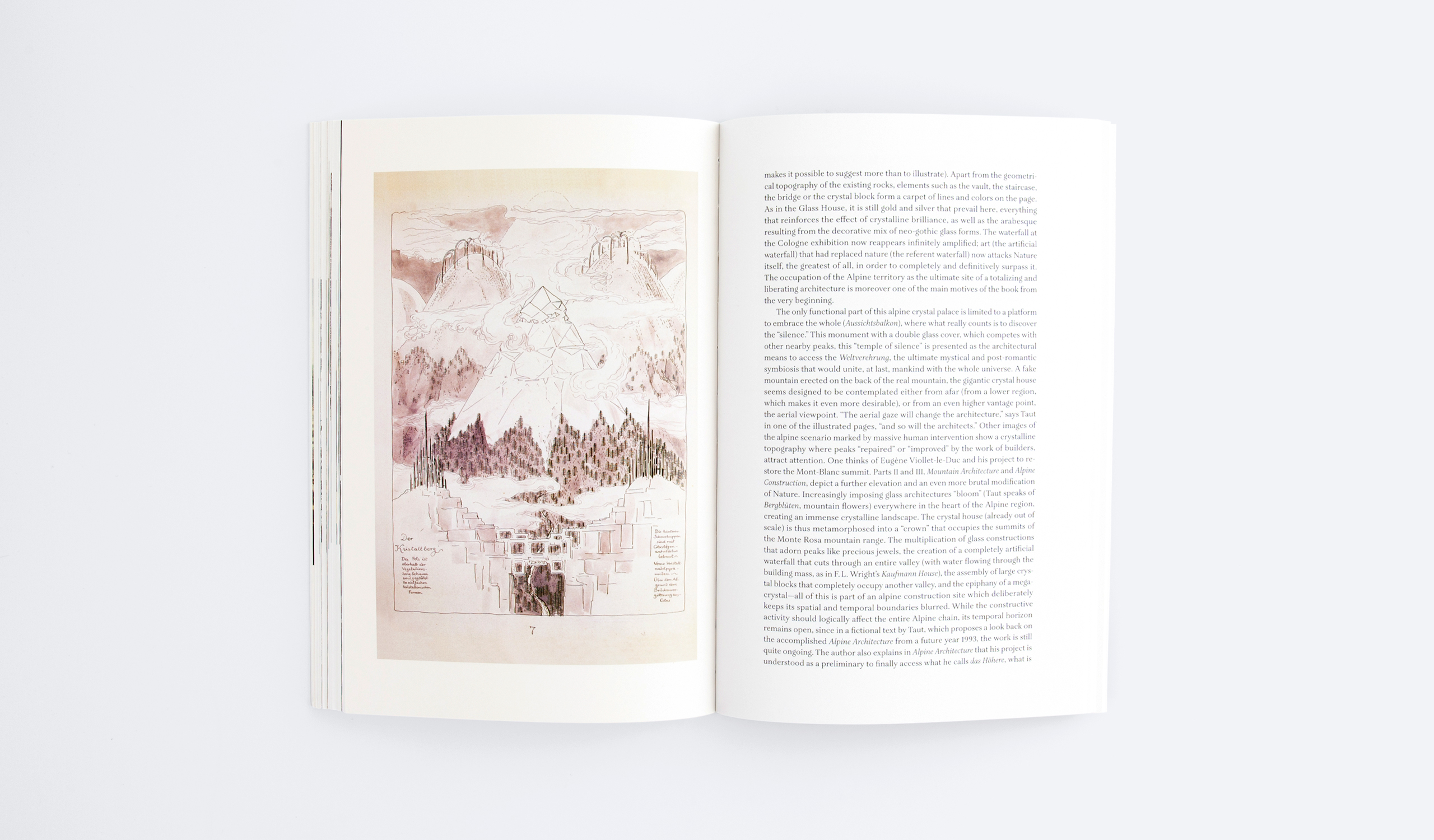 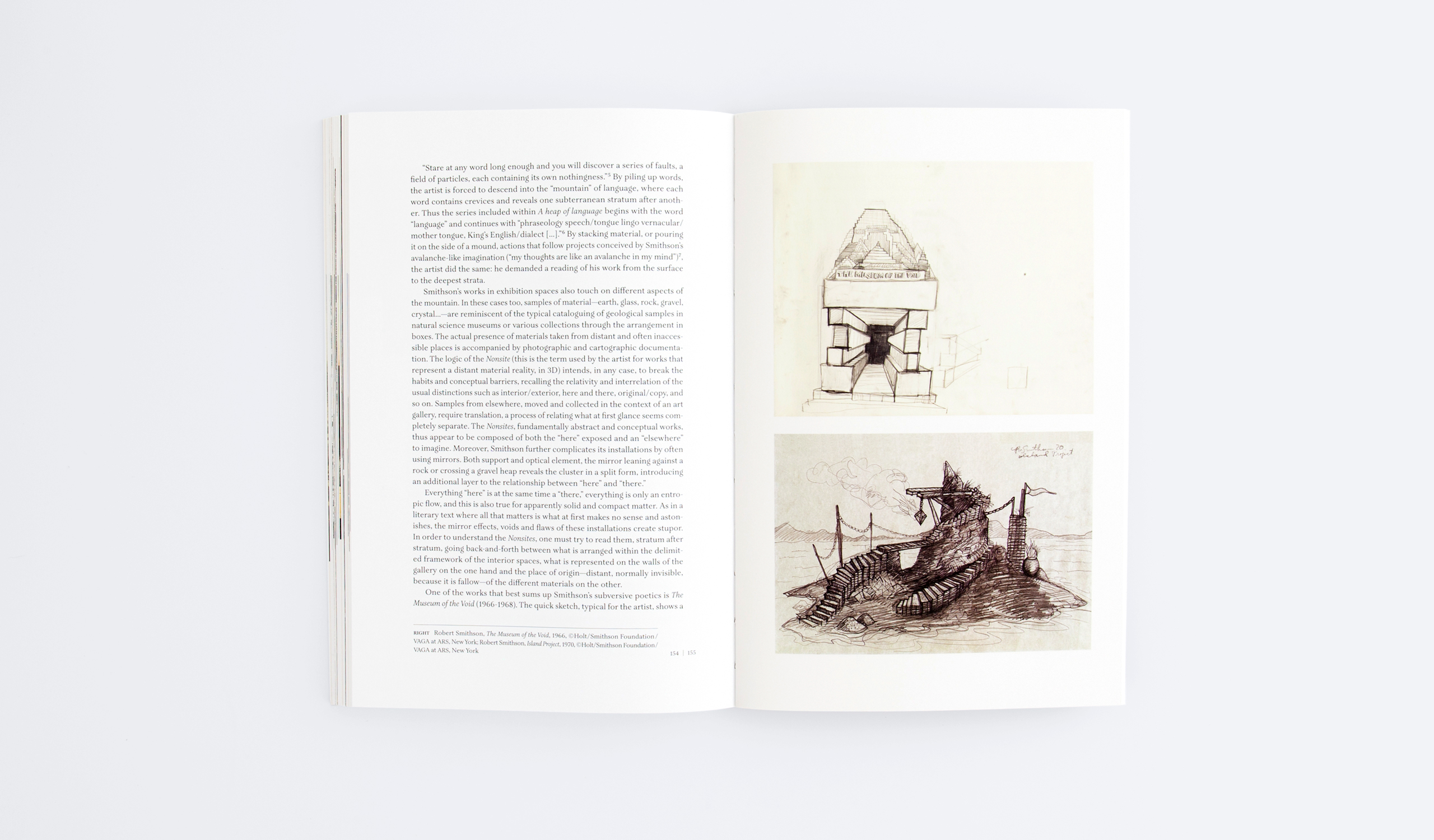 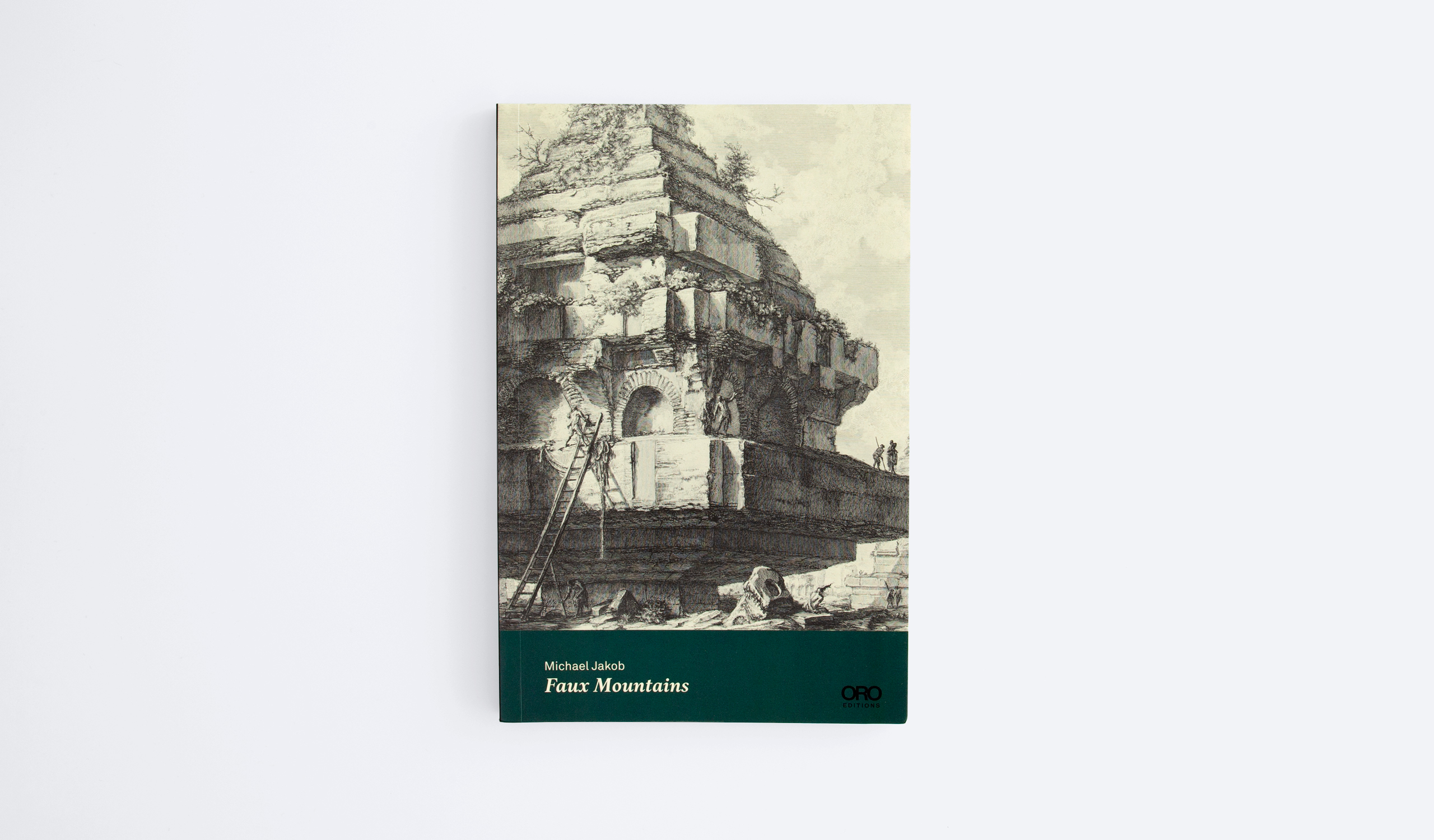 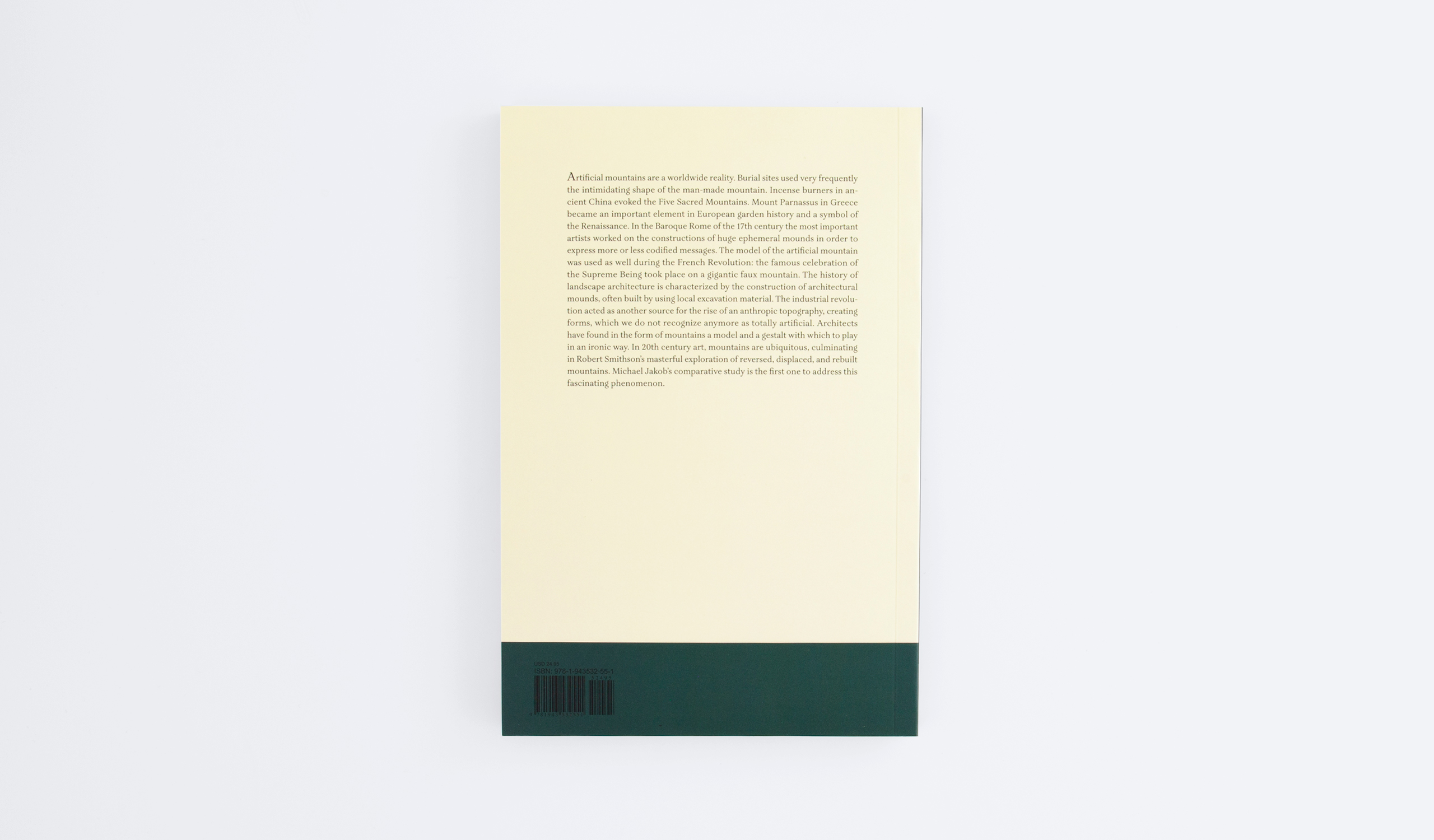 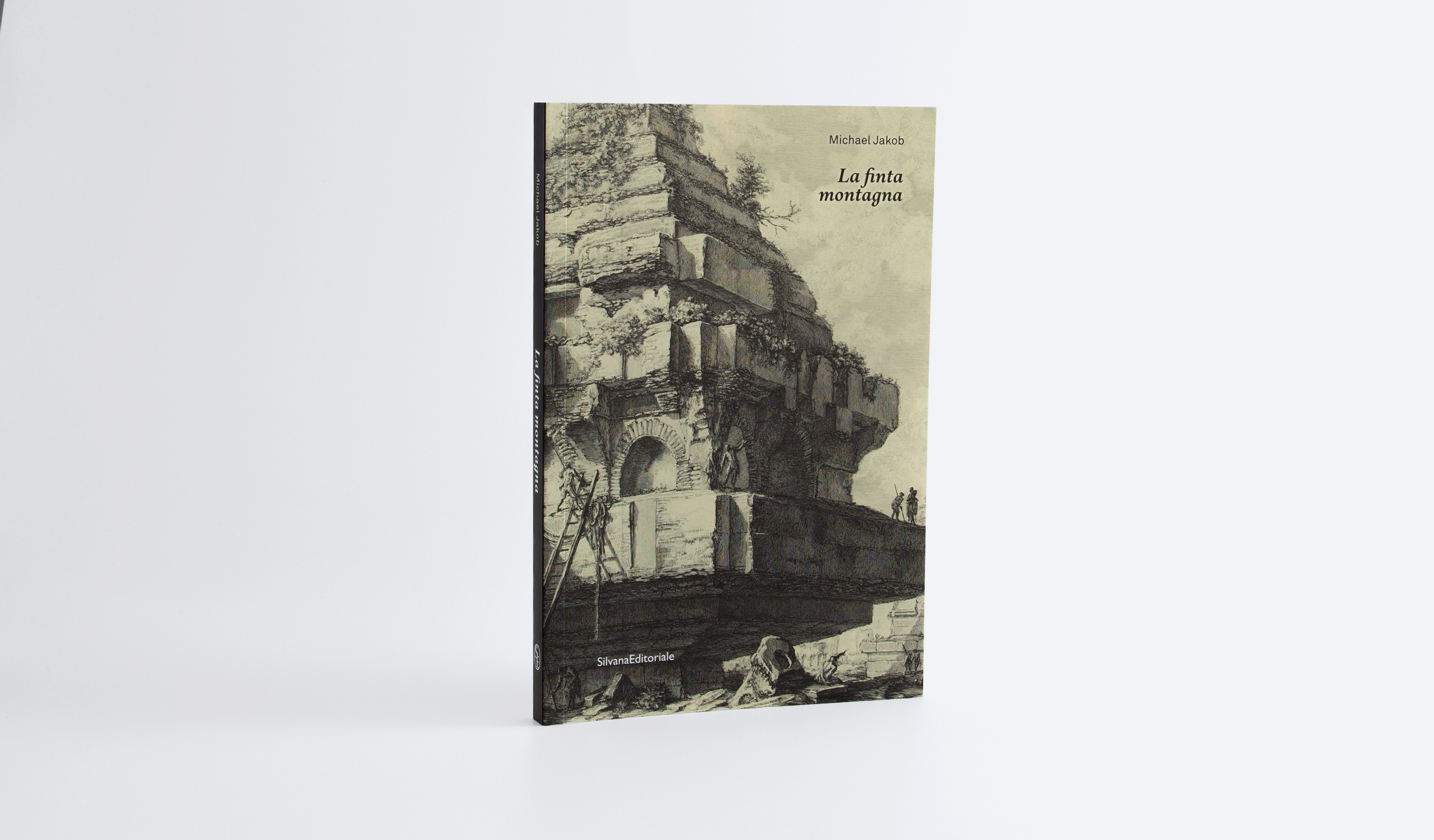