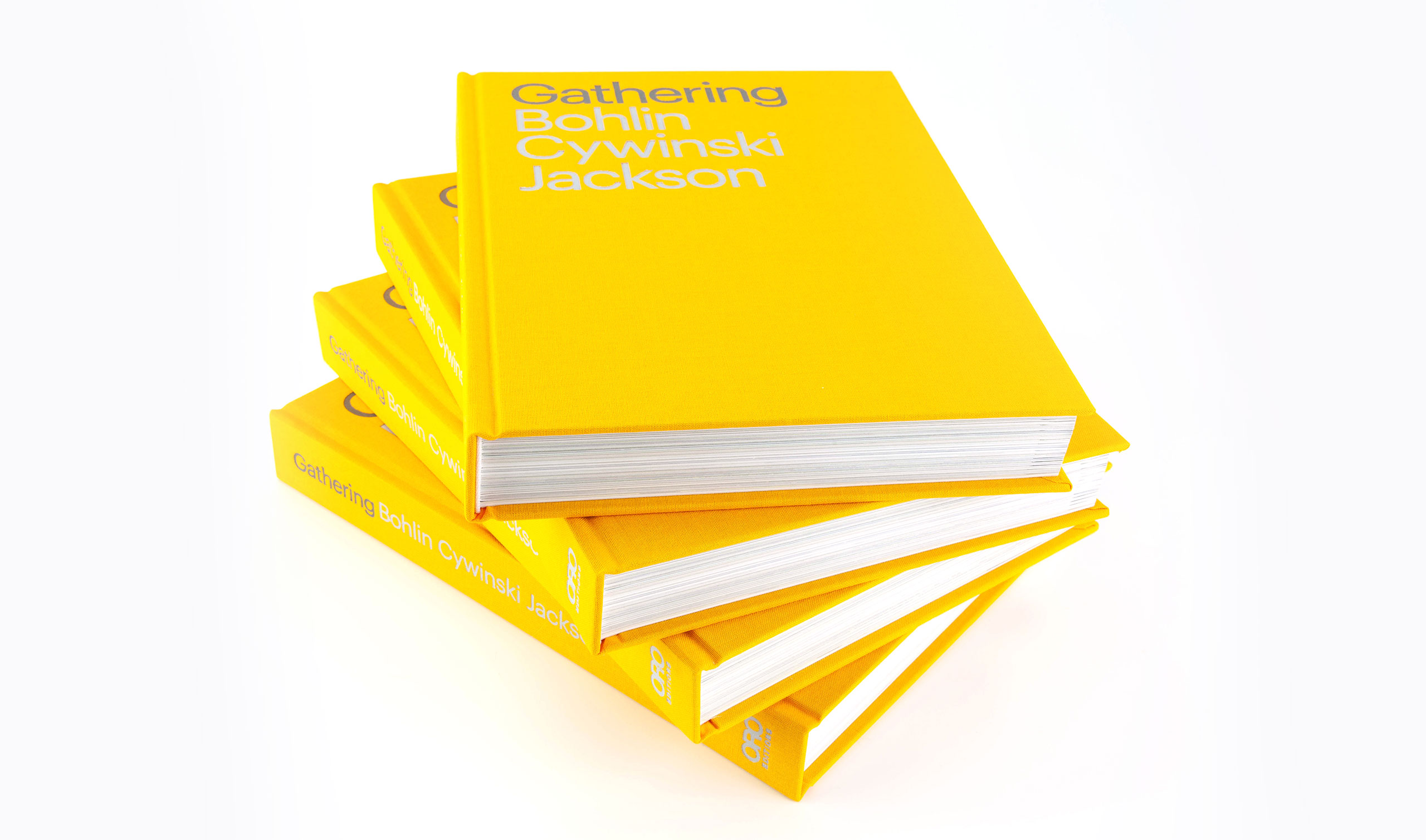 We believe in an architecture that springs from the nature of people, places, and the way we make things: the particular individuals involved, the arc of the sun, the warp of the land, the breezes, and the spirit of all materials.As our practice continues to evolve, the circumstances in which we work become more complex and varied, and this is one of our great fascinations. Yet we have always recognized the nature of people as a primary influence: how we move, how we touch, how we see, our intellect and our emotions, our dreams, our memories, our aspirations, and how we interact with one another.

This book contains fourteen projects that encourage people to gather—working, learning, living, studying, meeting, or playing—together. Whether in a new civic green for the city of Newport Beach, a modest screened porch and studio for students and teachers at Fallingwater, a cascading and stepped stair in a workplace for Square, or the retail stores for Apple that have become urban centers, we believe it is important for us as humans to come together in exceptional places that foster connection and enhance our sense of shared community. This is Gathering 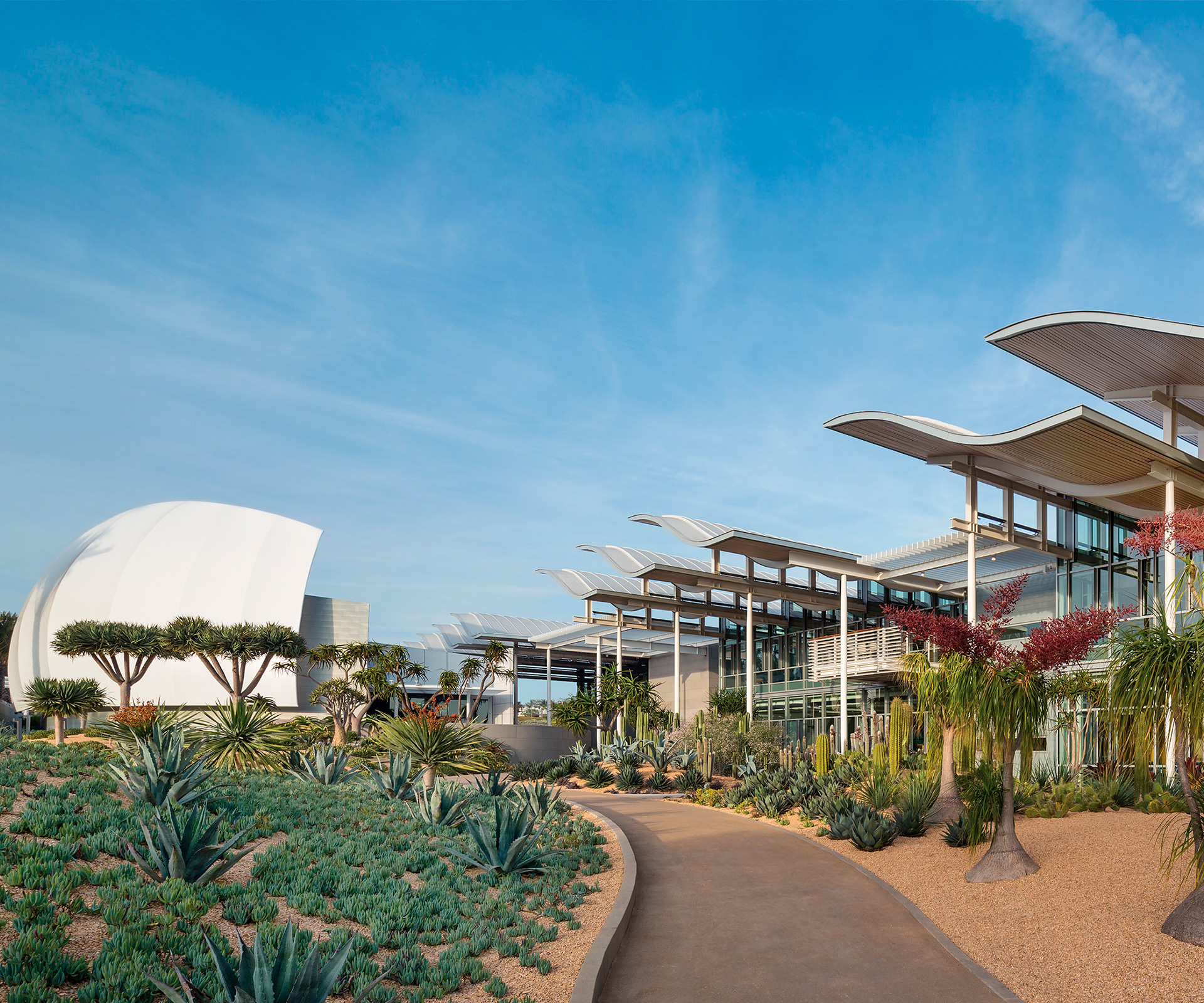 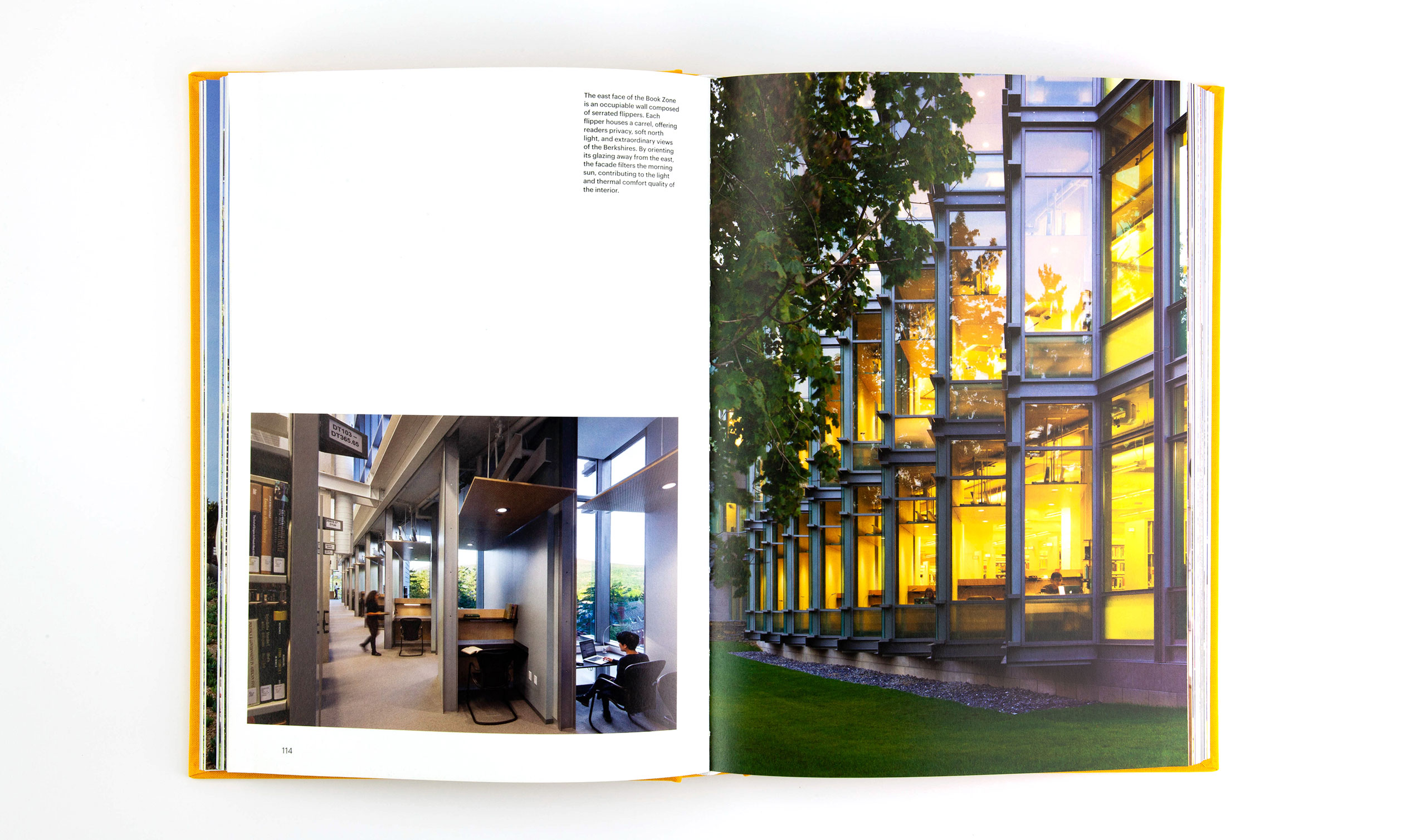 “The most successful inspire through the interactions and connections made within them.” 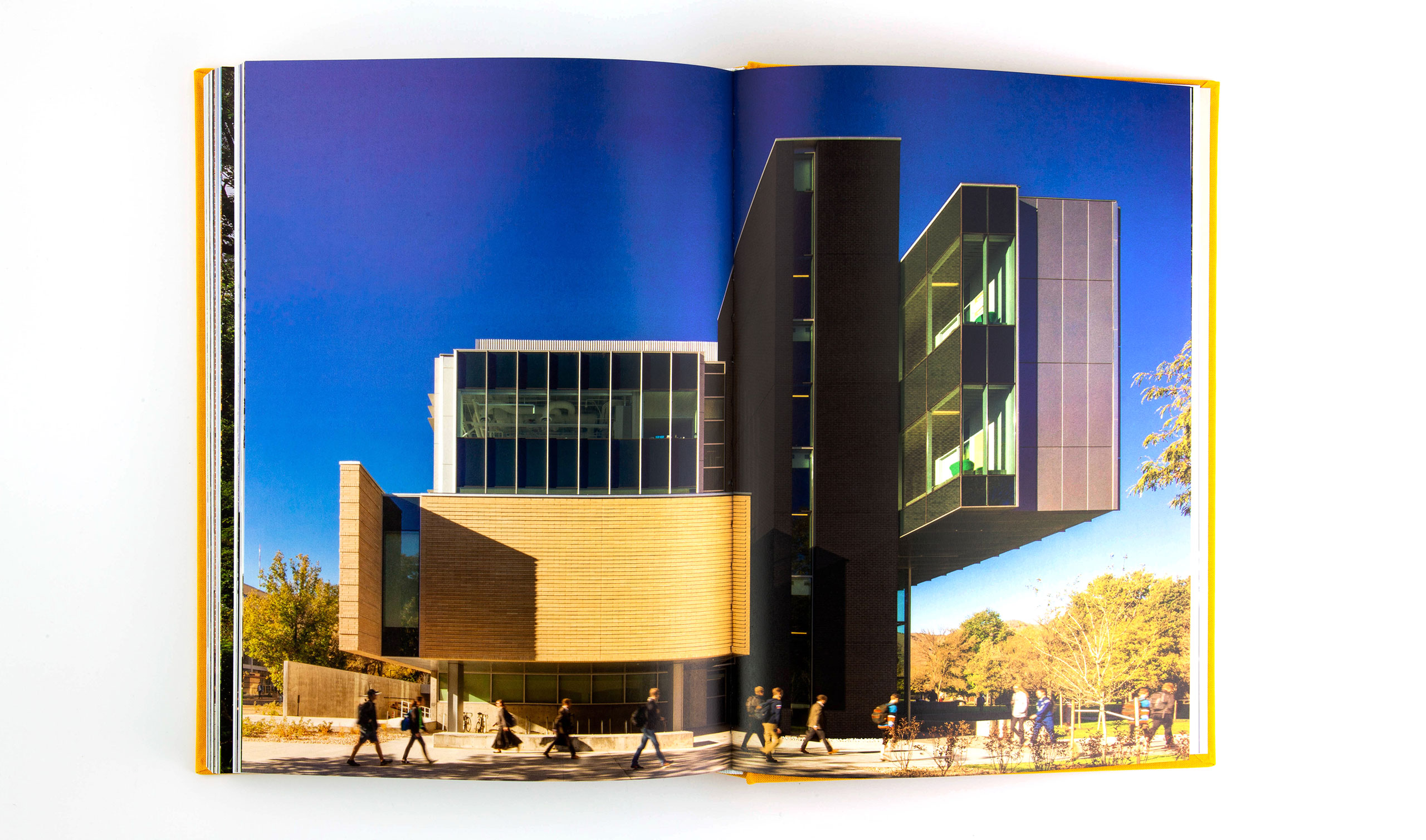 Perhaps no series of projects has showcased Bohlin Cywinski Jackson’s approach as promi- nently as the dozens of worldwide stores it designed for Apple. The stores, which became international icons and played a major role in establishing the brand as a financial, technological, and cultural power, fused the firm’s values with Apple’s own to create projects that equally balanced technology and humanity. 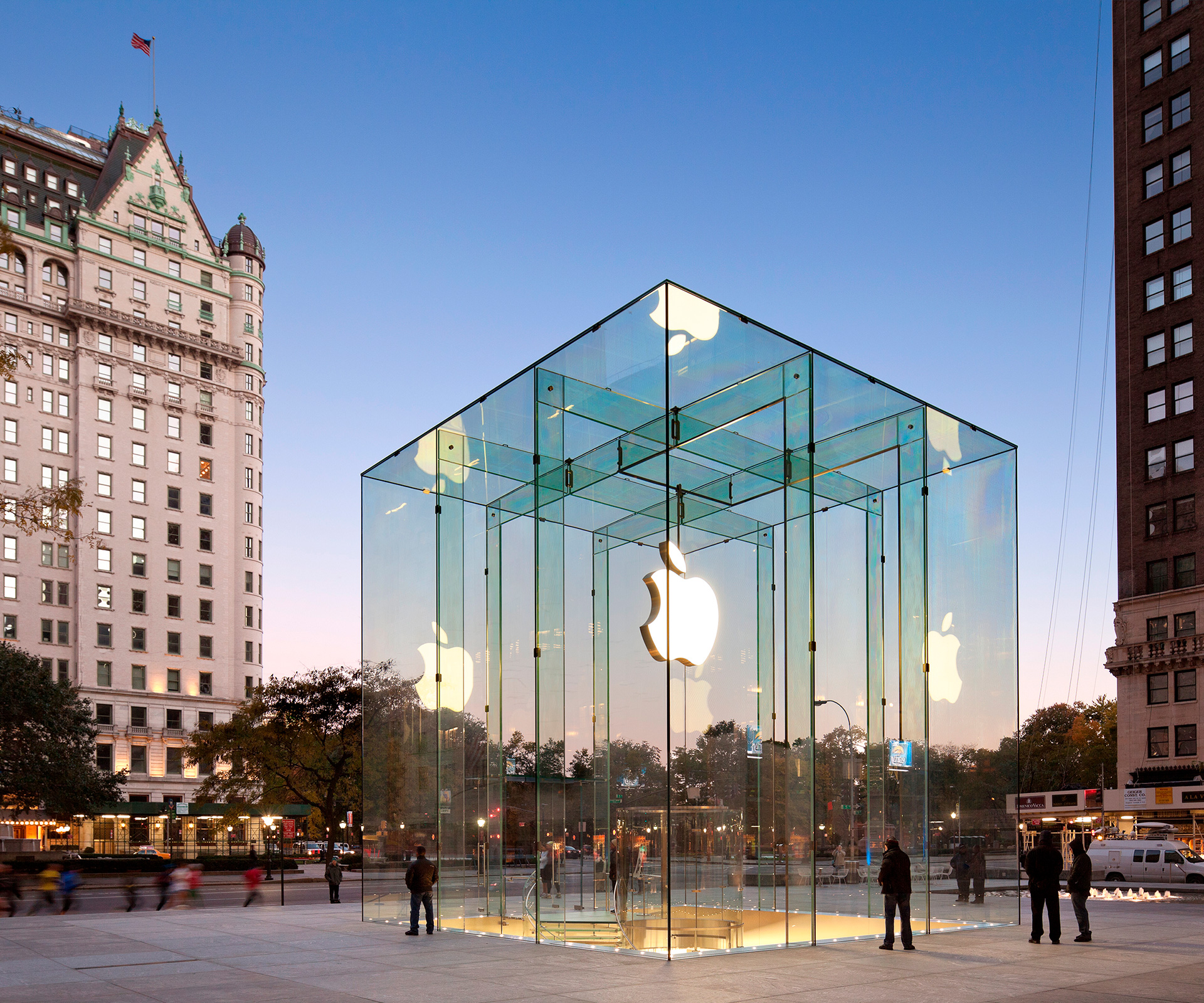 Their first major collaboration was Apple’s Soho store, which relied heavily on the firm’s thoughtful approach to people, place, and materials. The design team transformed a neo-classical post office into a luminous, vibrant brand showcase with a local civic focus. They clearly organized the open space, dividing it between product display downstairs and personalized product support (including the game-changing genius bar tech support stations) and group-focused learning upstairs. Rectangular maple tables and limestone floors dialogue with plate glass and stainless steel to create a feeling that is both “high tech and high touch,” points out Johnson. As its visual centerpiece they installed a dramatic structural, laminated glass stair, above which floats a glowing skylight.

From here, the team built on the strategies employed at the Soho store to create stunning, multiple-floor facilities around the world, evolv- ing their designs to Apple’s changing brand strategies and to the needs of each location.

The next major touchstone was also in New York: Apple Fifth Avenue, highlighted by a thirty-two-foot-tall glass cube, made of extra-large self-supporting sheets of glass and interconnected glass fins and beams, which became the focus of the once-forgotten General Motors Plaza. Visitors descend via a glass spiral stair or a glass cylindrical elevator—both glowing from below—into bustling, elegant spaces meticulously detailed with similar maple tables and gray limestone floors, along with bead-blasted stainless-steel wall panels.

The team’s technological developments continued to push the stores’ evolution. A cylindrical glass entry for a location in Shanghai’s Pudong district—also highlighting a plaza and sitting atop a spiral glazed stair—employed even taller glass panels and further encouraged fabricators to hone curved glass technology. On New York’s Upper West Side, the team created a forty-foot-tall, transparent market hall, whose angled glass facade is supported by wide glazed panels and thin glazed fins. Its gently arcing glass roof is supported in turn by thin steel trusses spanning sixty feet between heavy stone walls. Other stores pushed technol- ogies in exposed tectonics, metalwork, digital fabrication, and the tricky merger of futuristic and historic. Each new location became another urban locus, another tool for civic revitalization. Apple made a focused effort to purchase sites in the centers of major cities, from Tokyo to Madrid, and each store would both fit seamlessly into the existing context and stand out—a balance that the firm has always specialized in.

“They really are superb at honoring the rhythm of things,” added Johnson. “It’s all about fitting in while doing magical things.” As a result, each store became a sensation, a buzzing place to be. Working in city centers pushed the team to interact more actively with history and context. At London’s Covent Garden, where a store occupies the first three levels of a nineteenth century hotel and adjacent warehouse, the firm’s strategic alterations provide clarity and openness, while bold technological and graphical insertions interact with painstakingly preserved historic details. 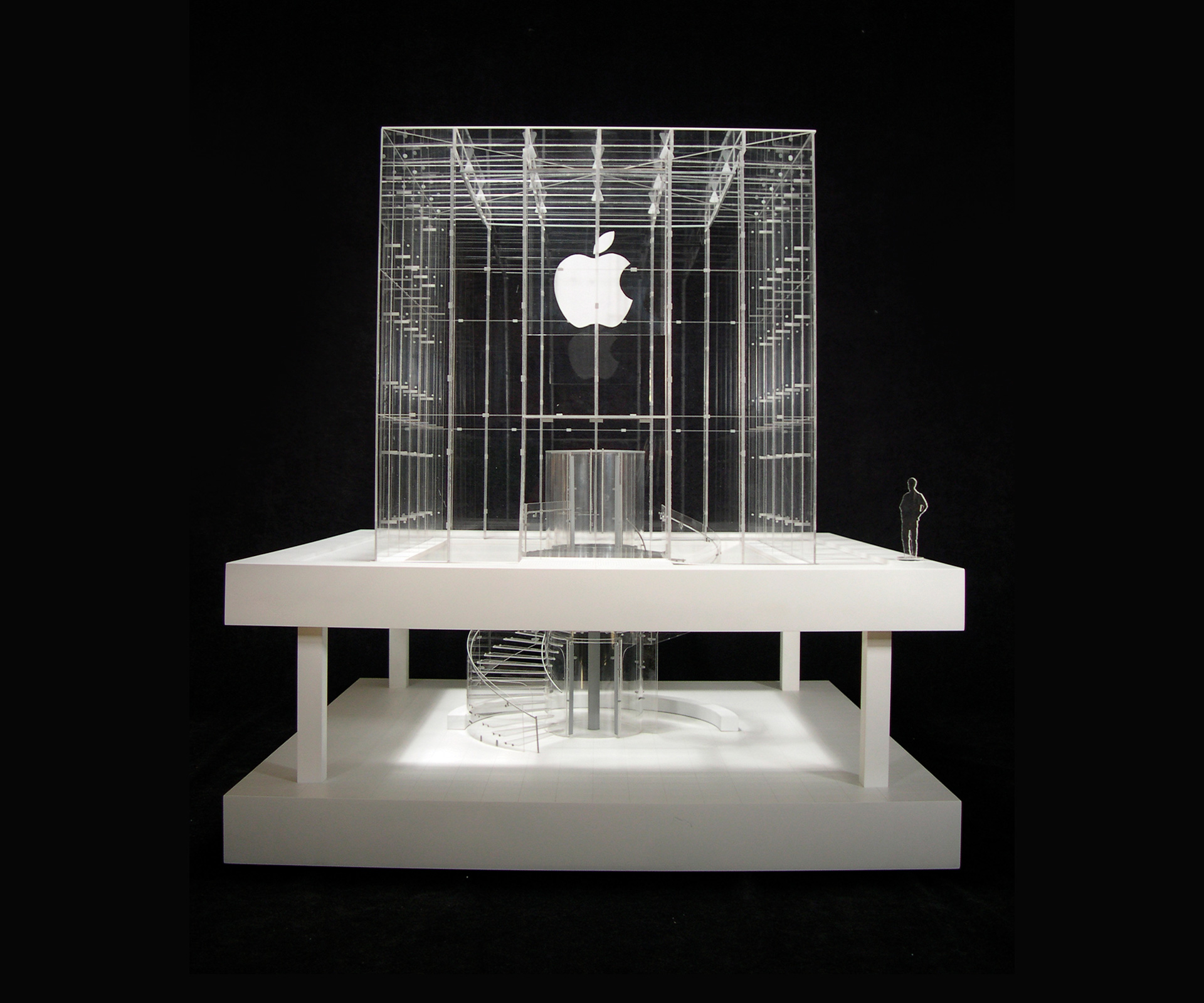 “Everything was stunning, but not showy,” noted Johnson, capturing the essence of why Apple and Bohlin Cywinski Jackson work so well together.” 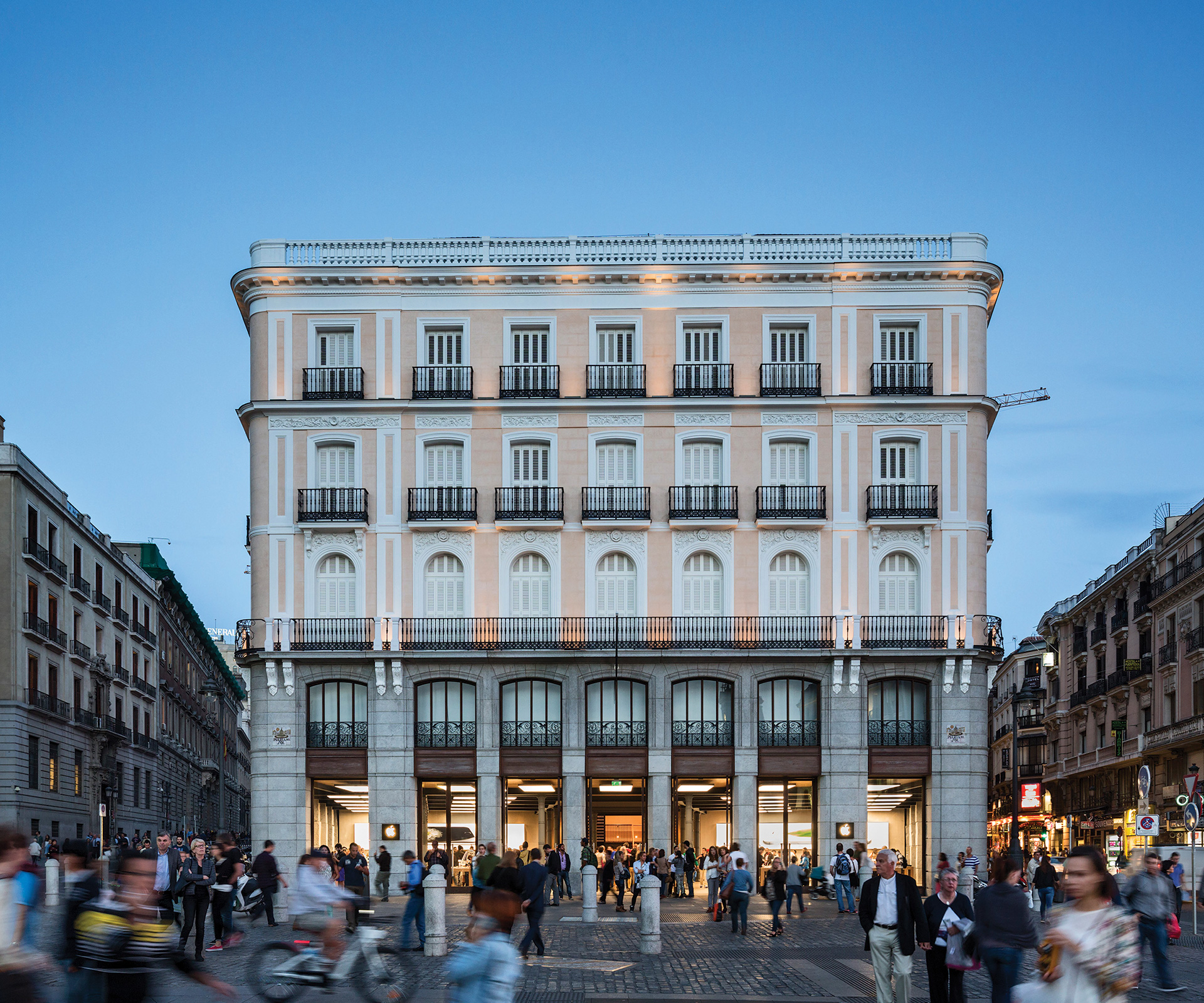 At the building’s entry portico, the team installed eight glazed storefronts opening to a lively public square, and they transformed several windows and doors into portals looking upward into a central atrium. Inside, they covered a central courtyard with a stainless-steel glazed roof, and a linear glass stair and elevator, all serving as visual anchors and organizers. Custom LED light boxes, known as “clouds,” hover above each display table, while graphic display panels float in front of unfinished and reclaimed brick walls and under exposed ducts and pipes. The team simultaneously restored and revealed key markers of the building’s past, including wrought-iron beams and concrete decking. Through careful stripping and cleaning of interior wall surfaces, order was brought to the previously unconsidered arrangement of plastered, painted, and unfinished brick surfaces. Where walls were patched and repaired, bricks were carefully selected from reclaimed brick “libraries” for both their historic appro- priateness and color range. The resulting material palate brought continuity to the medley of interlocking retail spaces and activities. On New York’s Upper East Side, a store occupying a 1922 neoclassical bank building by Henry Otis Chapman utilizes carefully reconstructed ceiling ornaments, ornamental lighting, recovered his- toric details, and reconstructed stone detailing to reestablish the splendor of a once-tired edifice. All is infused with contemporary luminance and efficiency through LED fixtures, temperature strati- fication, and other sustainable interventions.

beams—streams sunlight into a quieter, stone-enclosed rear space. While each location has added something new, each, like the evolving Apple products inside, still maintains the familiar magic. “It evolved like Apple’s products evolved,” says Johnson. “You’re constantly looking at what you can improve. You don’t want to start over. But if it’s good you want to make it better.”

A major part of that improvement has been continual refinement. The design team was just as serious as Jobs at paying attention to the smallest details, from half-inch timber joints to tight window seams. Johnson lauds the firm’s meticulous attention to detail. “Peter used to tell me if you think about a problem hard enough we would all come down to the inevitable answer. It just belongs.”

Johnson argues that their stores played as large a role as the iPod in changing what was a niche computer company into a multi-faceted tech giant. They welcomed people into the company, and famously hosted long lines for products. “Apple went from a tech company to a beloved community for humankind. You couldn’t have done that without the stores,” says Johnson.

For the firm, the lessons learned at the stores have filtered through to countless other projects— elements like glass detailing and space layout, and perhaps more than anything, an appreciation of elegant restraint and minimalism. 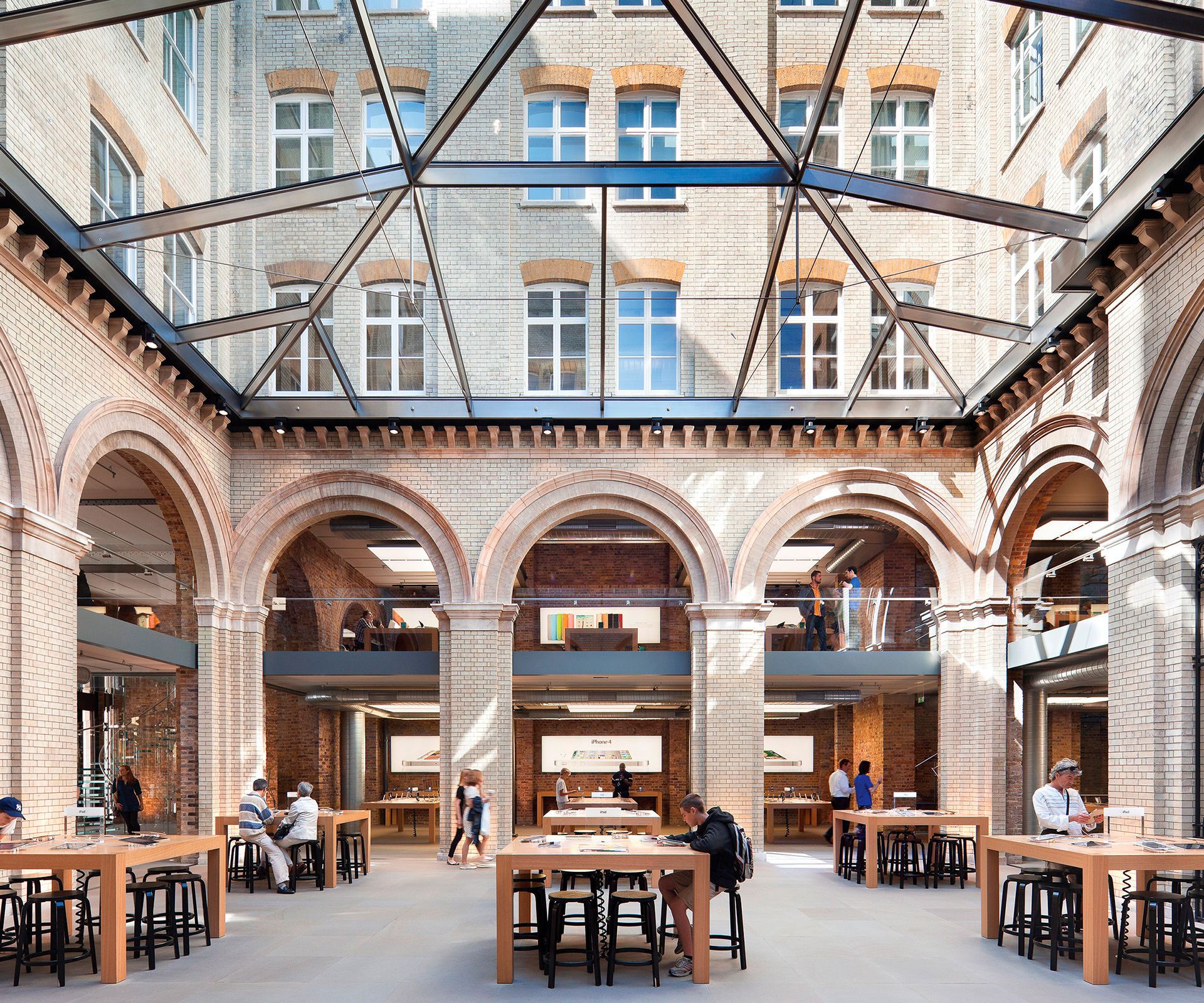 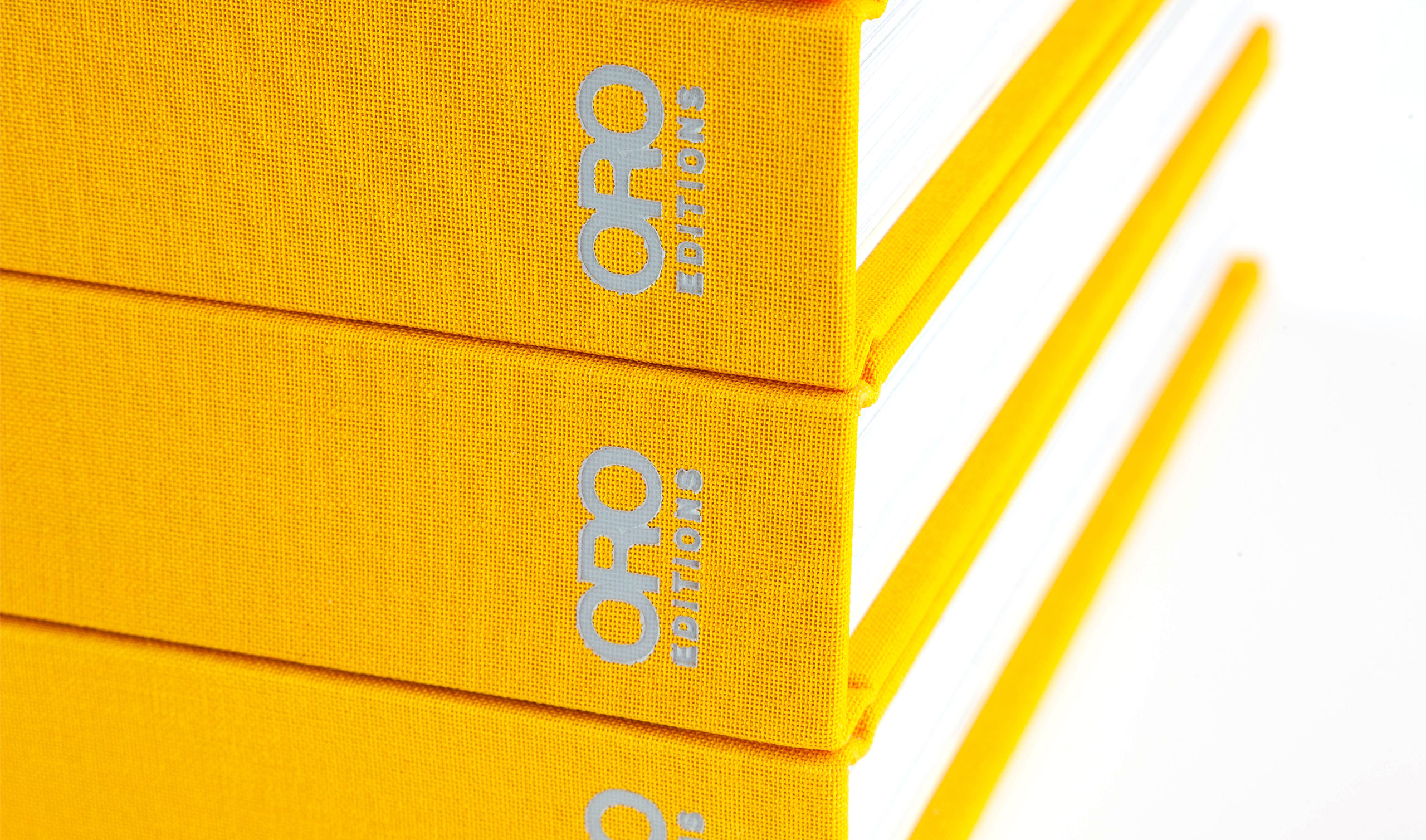