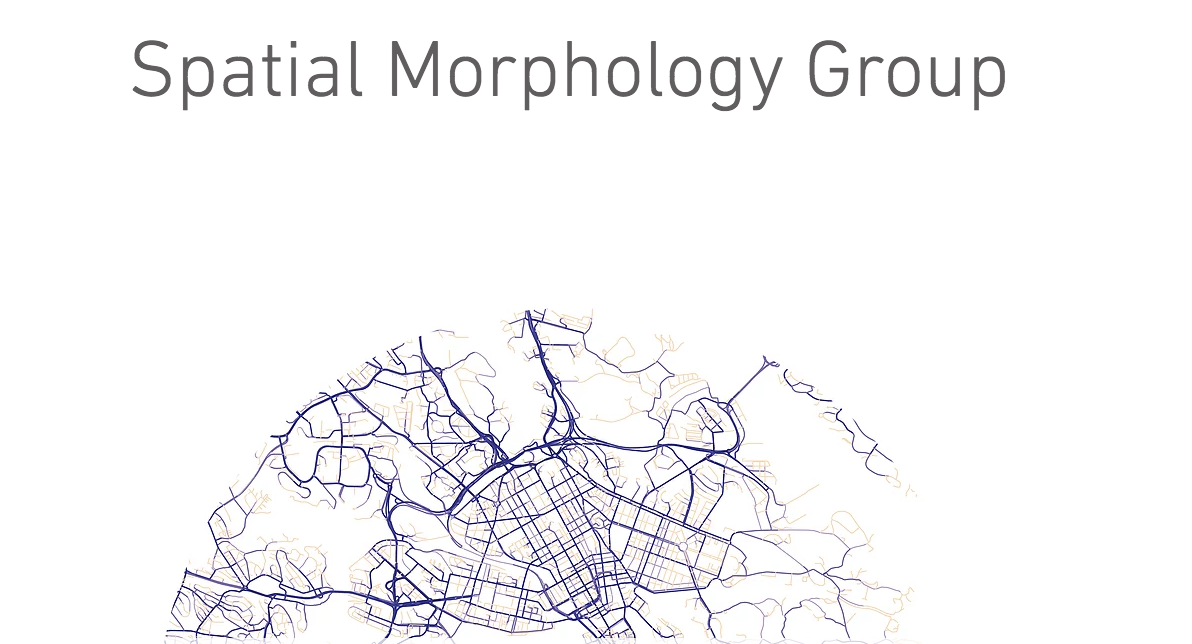 This is a contribution to what is becoming a sub-genre in its own right: books reporting on the work of graduate students in planning and urban design. Characterized by its independence from administrative and contractual constraints, such work can produce fresh perspectives on the development of acity, though it may be of limited interest beyond people familiar with the area. In some cases, innovative teaching methods will appeal to a broader audience of instructors. The most compelling publications are those that articulate a strong theoretical perspective. Such is the case with Chandigarh rethink, which makes the argument that development at the edges, in particular in India, and more broadly in Global South cities, often present surbanization that is truer to the local social and political conditions than the institutionalized development that marks more central locations. Chandigarh, the epitome of grand modernist planning and design servicing a centralized political vision, is a case in point. Sobti posits that an urban edge denotes a physical condition, a metaphoric concept, and a design methodology. Such tenets are derived from empirical work and explorations through design from a series of urban design studios conducted by him in India. In the first chapter, he develops the idea that edges should be looked at from ‘within’ rather than from ‘without’, and in terms of de-ruralization rather than urbanization. Such a perspective allows unveiling of the ‘ex-urban landscape matrix’. For urban morphologists, such ideas are certainly evocative of fringe-belt theories, and more broadly of the notions that natural and human-made barriers and boundaries, as well as inherited spatial forms, such as agricultural allotment patterns, are informing morphogenesis. Five essays by invited contributors explore development at the social, political and spatial margins in Chandigarh, and beyond. In 2009 and 2015,the University of Wisconsin-Milwaukee’s School of Architecture and Urban Planning urban design students collaborated with their peers from local institutions to explore Chandigarh’s urbanization processes and prospects. Their work is featured in the second half of the book.