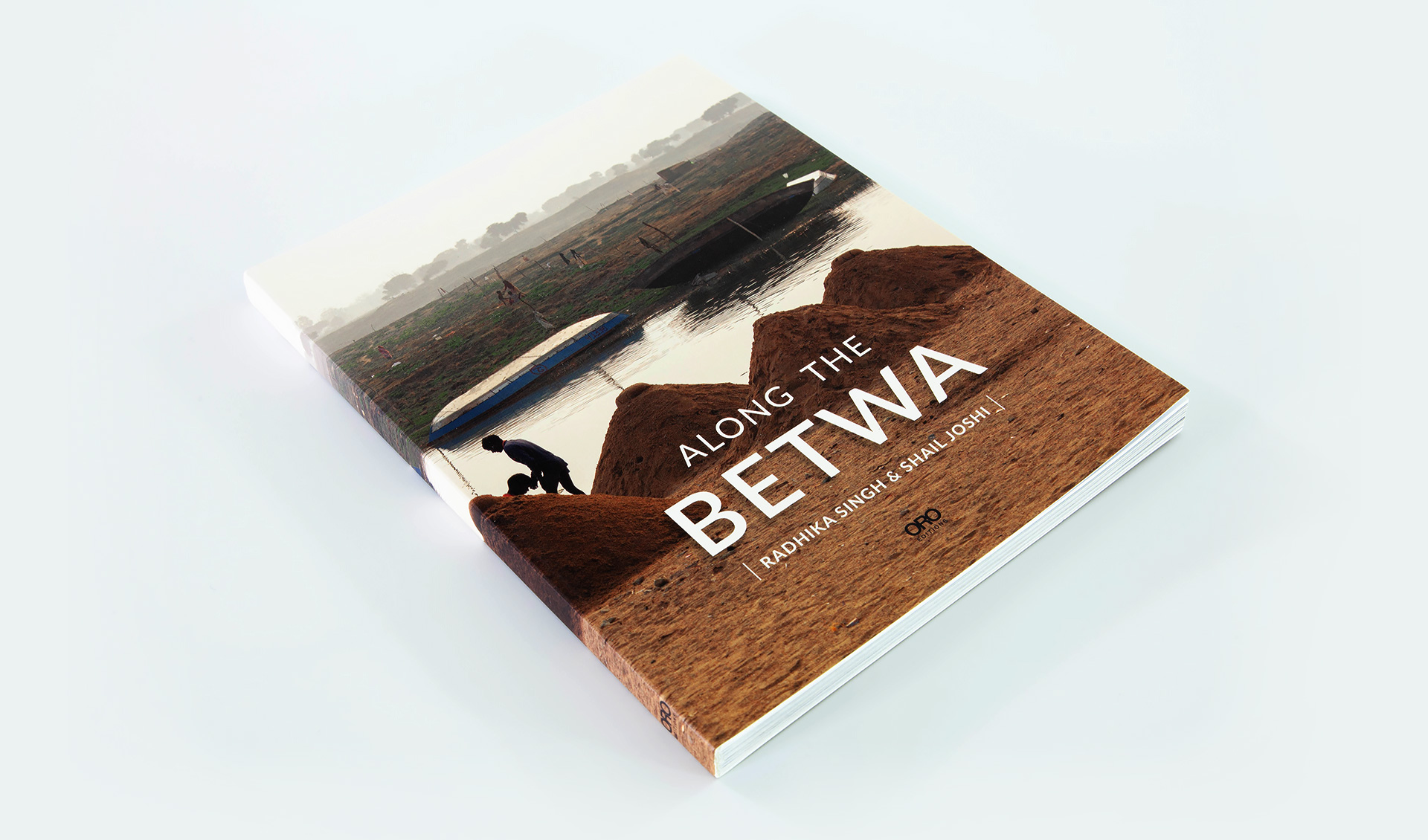 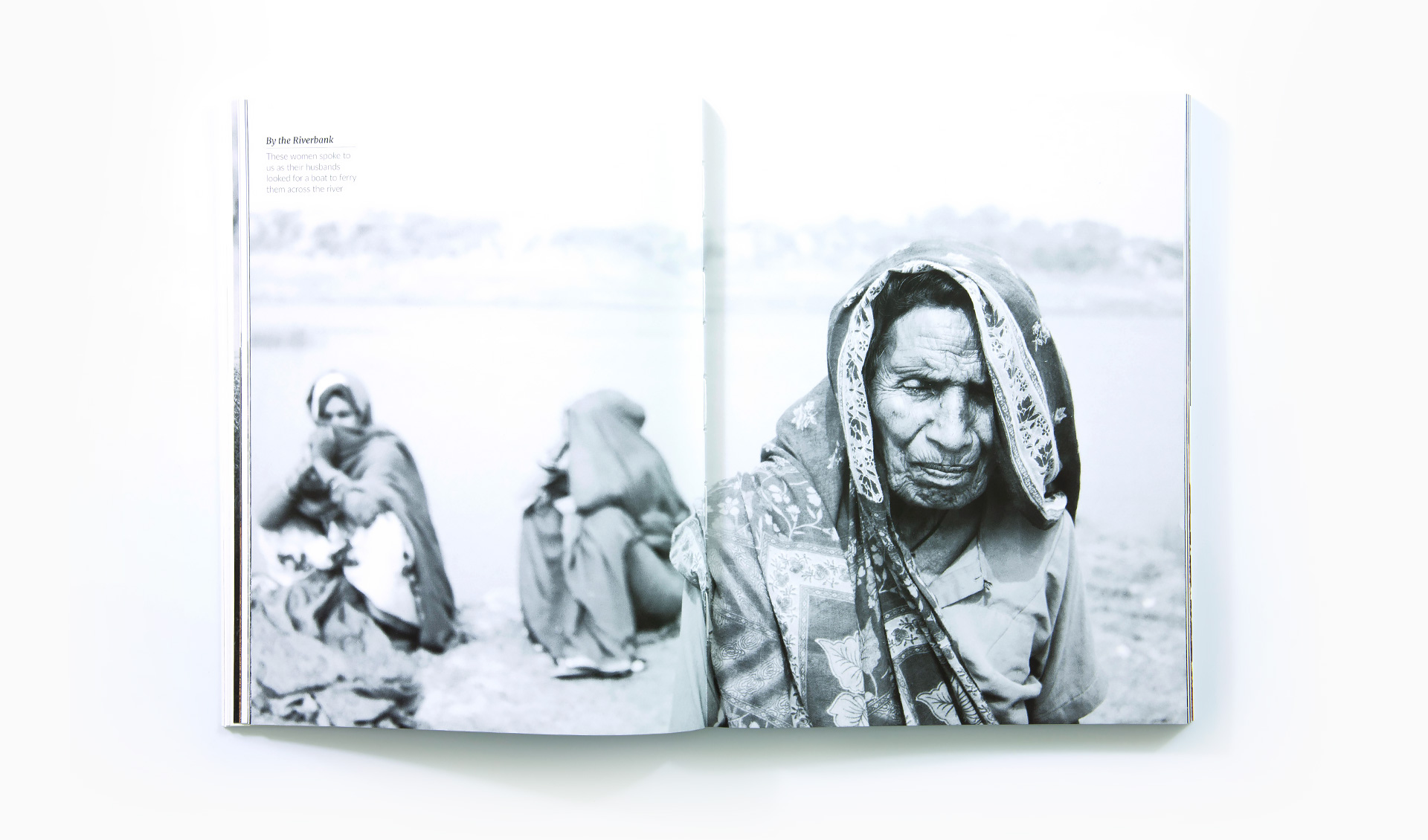 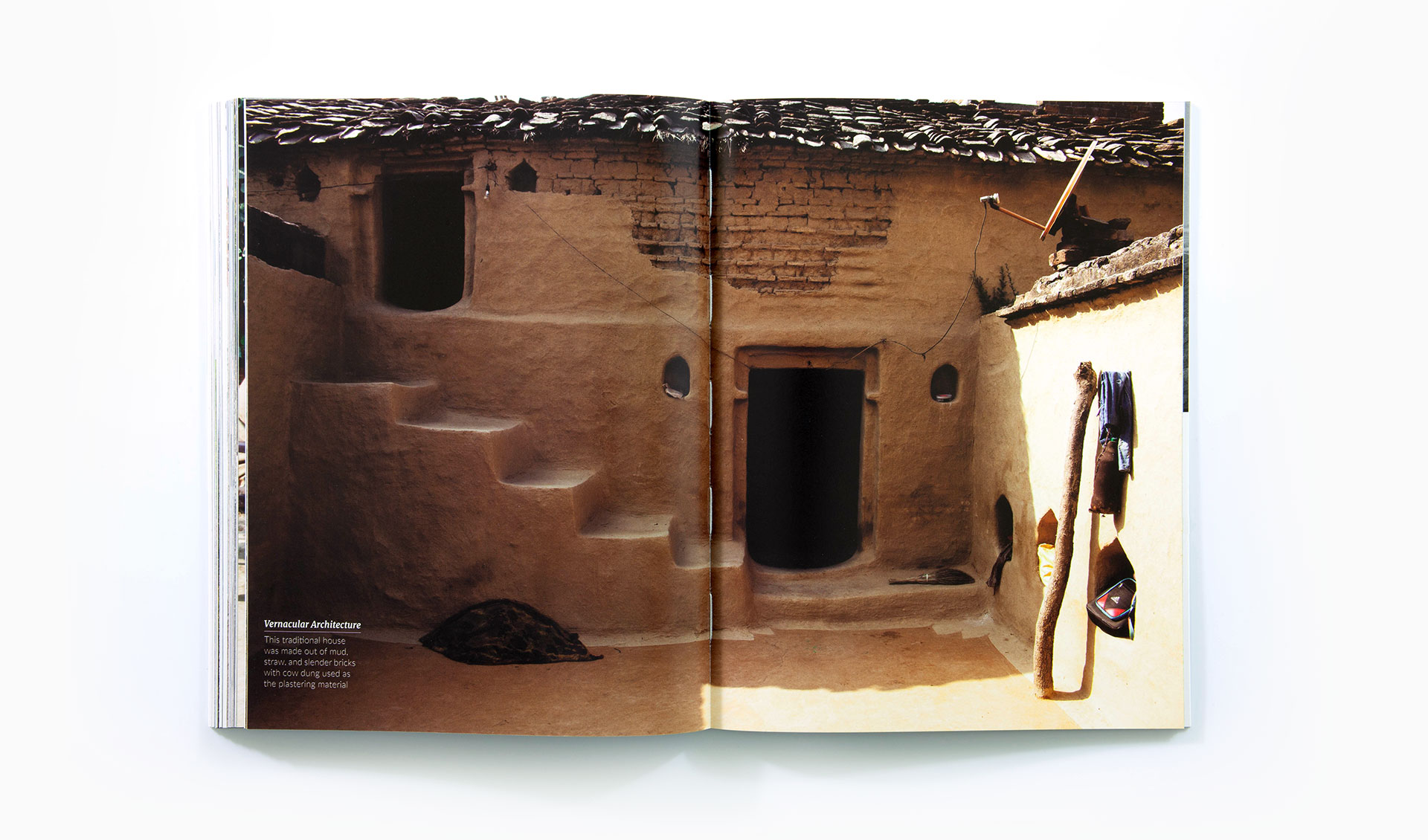 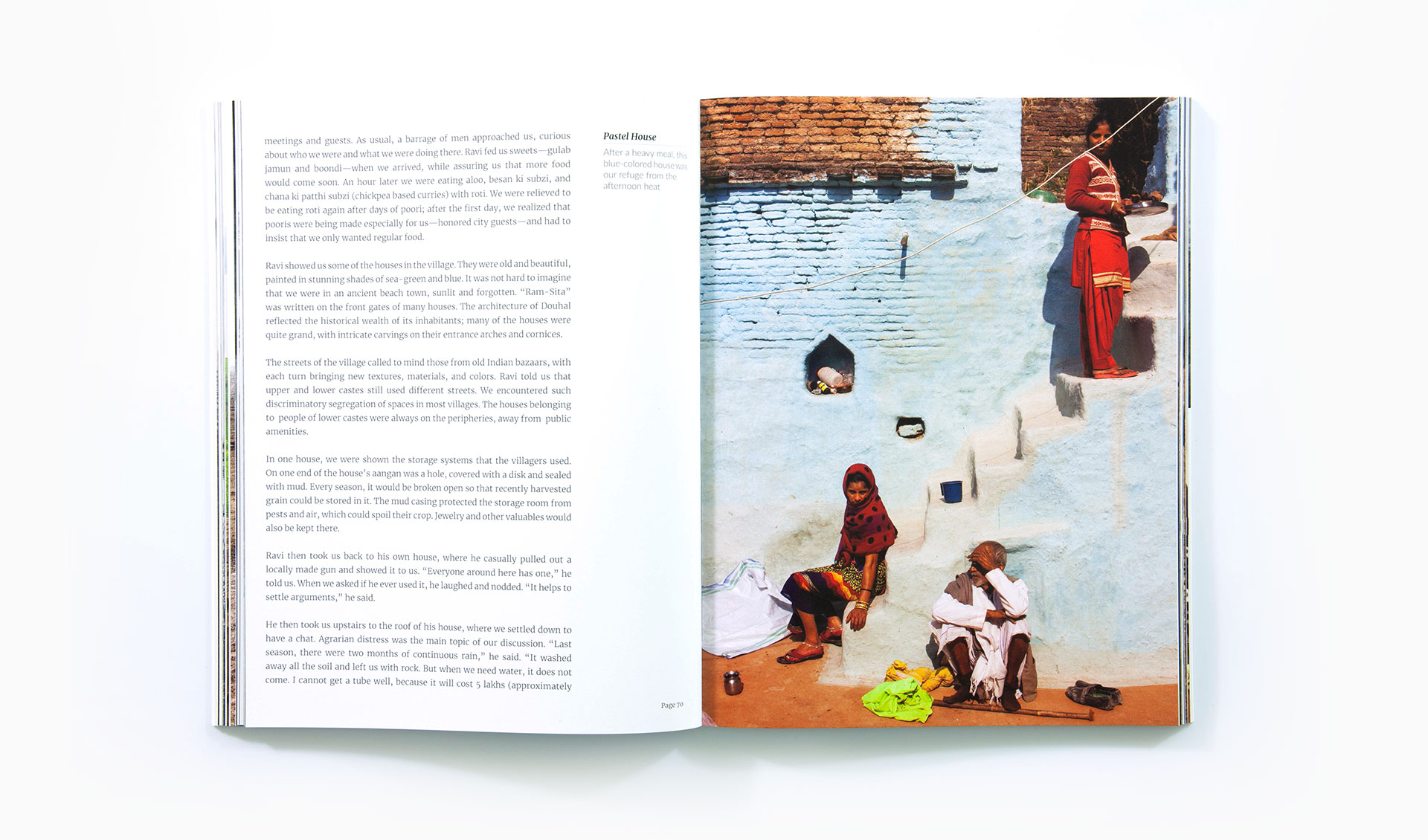 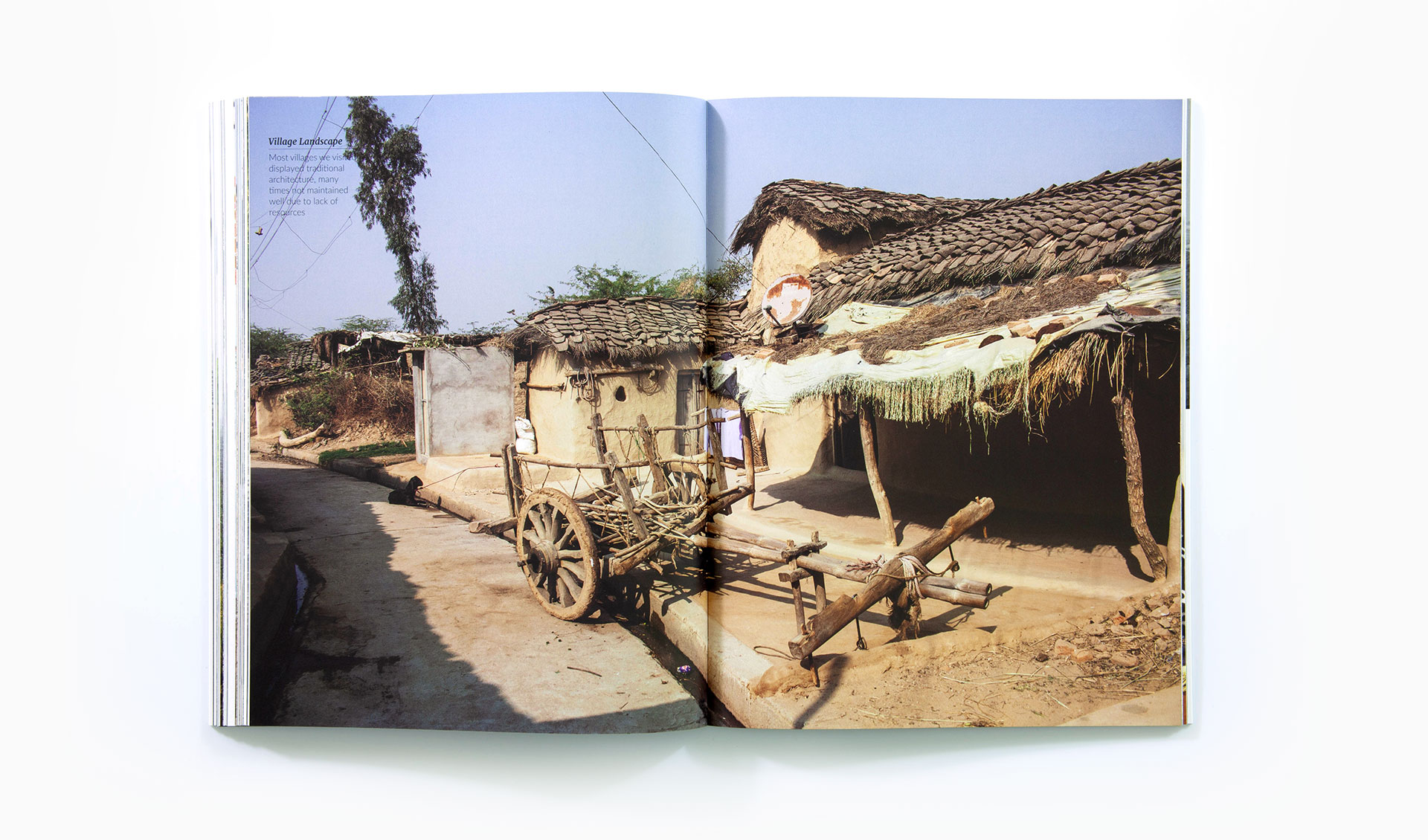 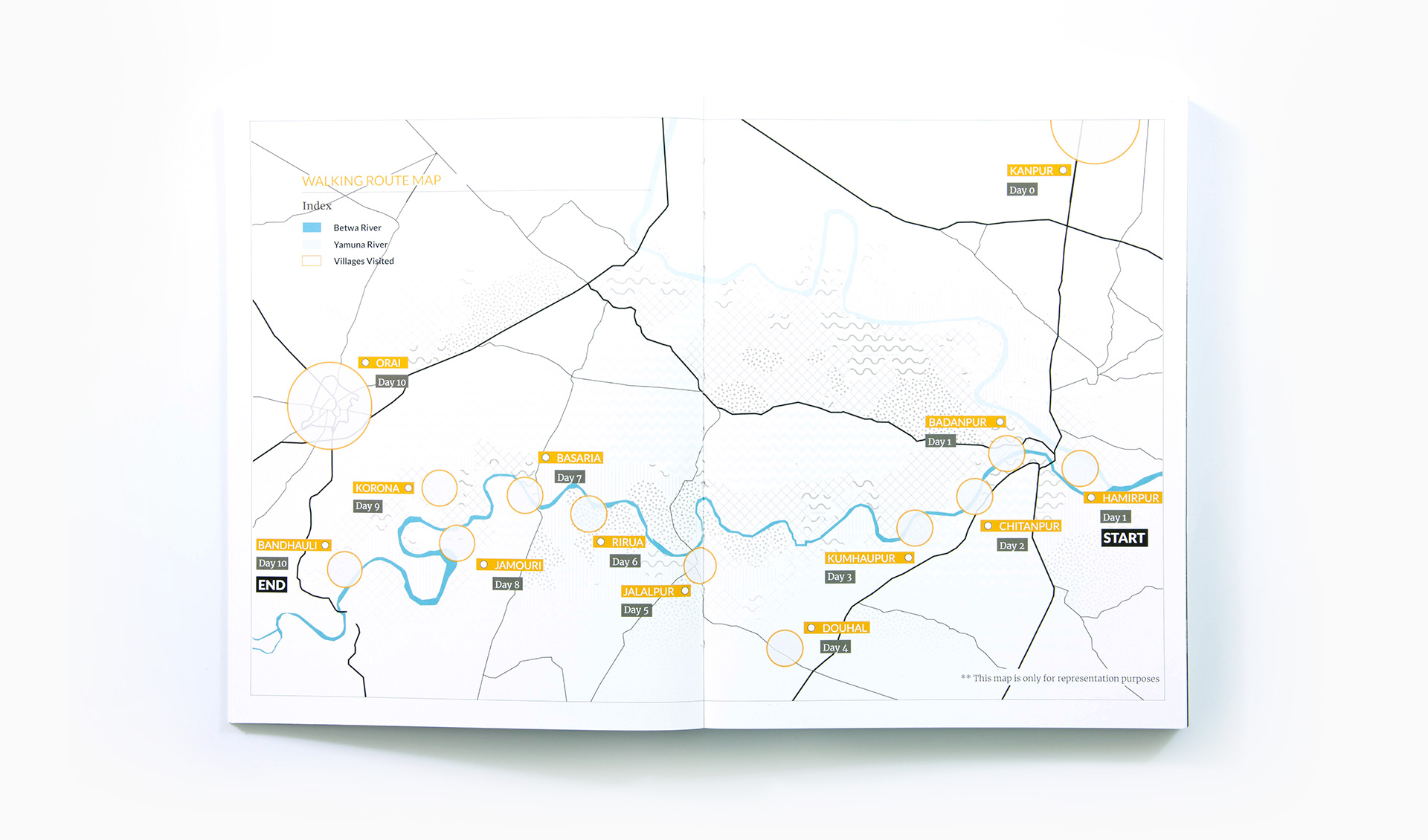 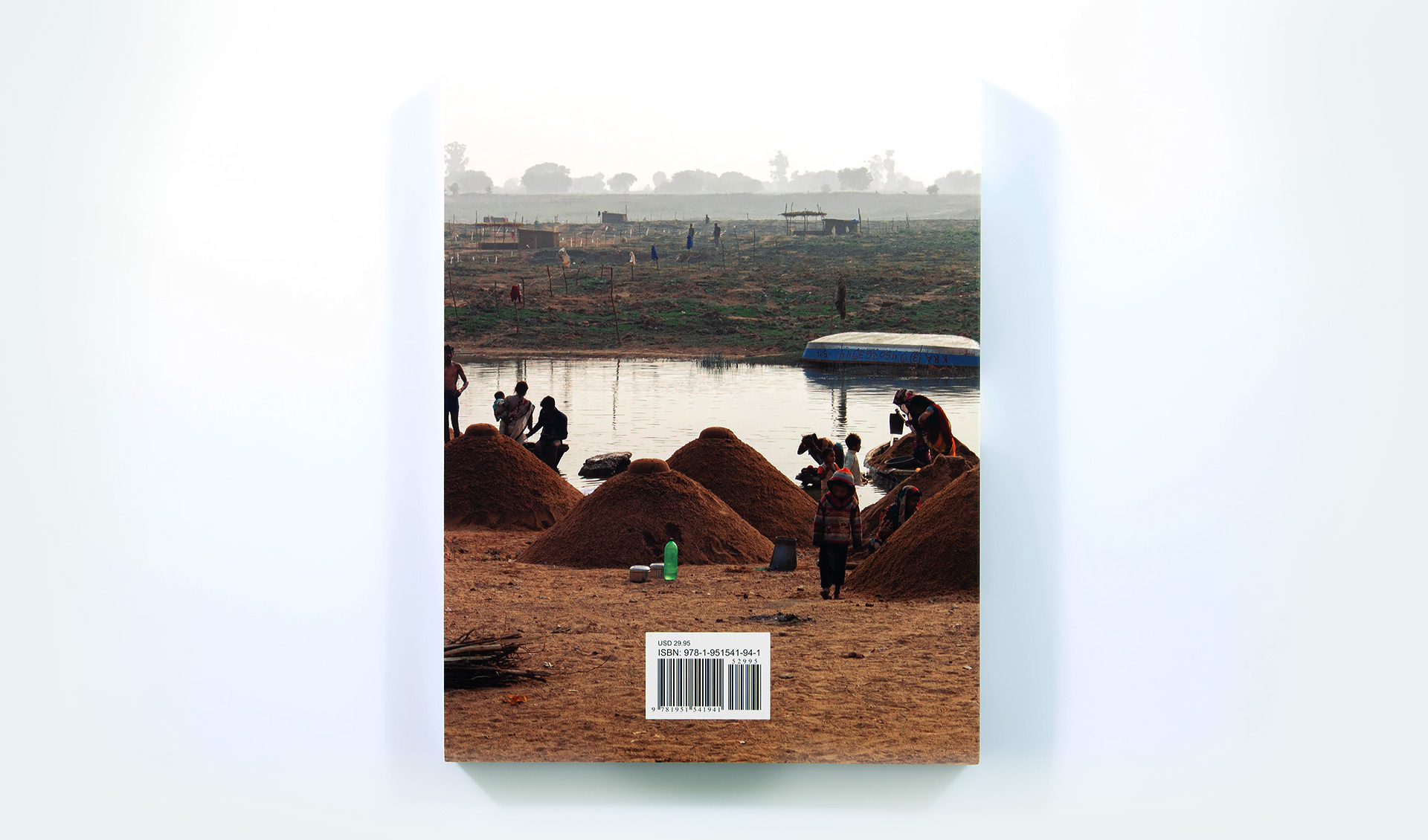 The region of Bundelkhand in India faces enormous challenges in development. With a population of 18 million people, it has one of the lowest human development indices in India…

"Rather than presenting an “objective” account of the region, the authors are explicit about their own background, beliefs and feelings. " 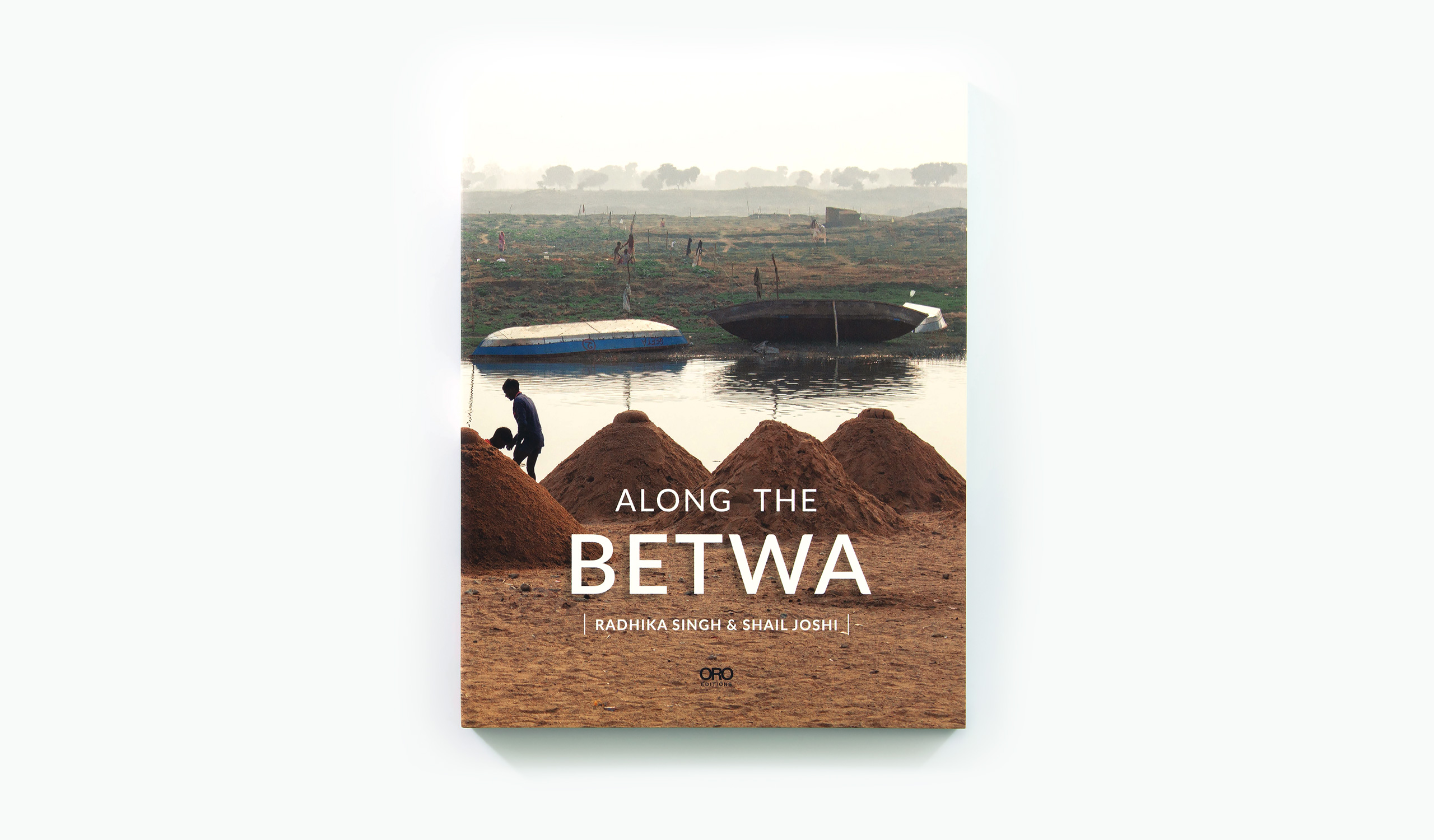 The region of Bundelkhand in India faces enormous challenges in development. With a population of 18 million people, it has one of the lowest human development indices in India. Groundwater, which the vast majority of people rely on for domestic and agricultural purposes, is being rapidly depleted, while droughts have become more frequent and severe. Livelihood options are narrowing quickly. A lack of public services, infrastructure, and market access has made the situation unlivable for many. The state and central governments carry out initiatives that are extremely expensive but highly ineffective.

In Along the Betwa, Shail Joshi and Radhika Singh, in partnership with Veditum Foundation and Out of Eden (National Geographic), embark on river walk through Bundelkhand. By living with families and visiting villages across the region, the authors learn about the complex interplay of factors that have shaped the region to make it what it is today. Centuries ago, Bundelkhand was a relatively wealthy kingdom with effective irrigations systems, productive agriculture and extensive forests. Colonial rule and subsequent policies by the Indian government has resulted in severely degraded land and water resources that communities can no longer depend upon.

During their walk, the authors speak with men, women, and children that are employed in a range of sectors—agriculture, herding, fishing, and even sand mining—to understand how the degradation of natural resources has affected their livelihoods. They also learn about the impacts of climate change, which has led to more variable rainfalls and disasters of higher intensities, and how it has exacerbated factors such as debt, inequality and migration. Government interventions in the region are the subject of much controversy, and the authors play close attention to the complexity and range of opinions on health, education, livelihoods, and religion and the role people believe the public sector should play.

The authors also engage deeply with socio-economic factors that entrench inequalities throughout the region. Communities in Bundelkhand are highly patriarchal. There is a stark separation of gender roles, and the sex ratio is one of the lowest in India. Caste inequality is also highly prevalent and can be seen in the physical layout of villages and roads; wells and handpumps, for instance, are often segregated according to caste. Discrimination and violent rhetoric against the Muslim population of the region is also documented. These inequalities have led to highly uneven growth, as more powerful people control and co-opt any benefits that development brings.

In Along the Betwa, the authors shed light on the experiences, fears, opinions, and hopes of people living in Bundelkhand. They bring together photography, interviews, and research to weave a narrative that contributes to a better understanding of the region. Throughout the book, the authors are careful to address their own positionality. Rather than presenting an “objective” account of the region, the authors are explicit about their own background, beliefs and feelings. By doing so, Radhika Singh and Shail Joshi present an honest and insightful look into the situation in Bundelkhand and hope that it will help inform the conversation of development in India.

Singh previously worked as a correspondent for the Indian Express in Mumbai and as a project manager at the research-advocacy organization INHAF in Ahmedabad. She is currently based in Nairobi, where she works on issues related to agriculture. Joshi is a design architect by training and a published photographer. He has worked across the Global South on issues pertaining to marginalized communities. He currently works as an associate at a non-profit based in New York City. Both Singh and Joshi are graduates of MIT. 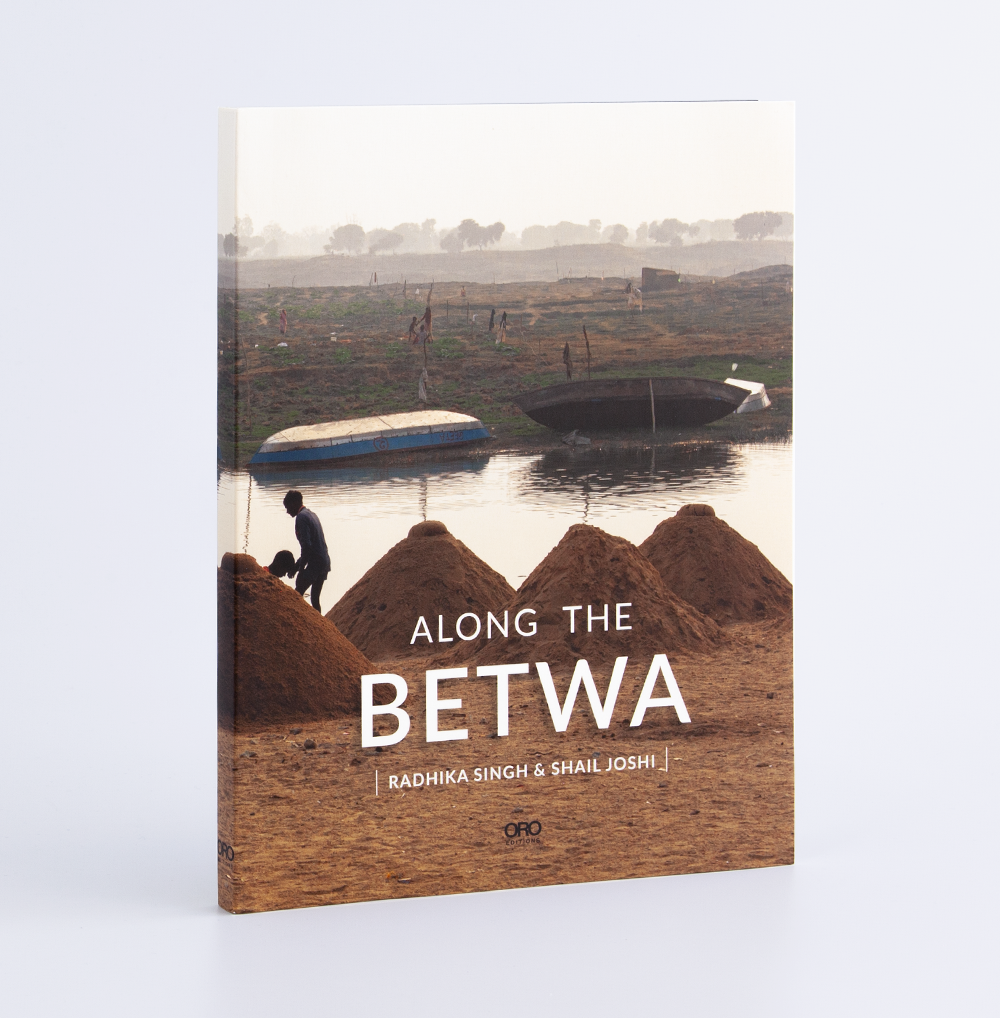 "Rather than presenting an “objective” account of the region, the authors are explicit about their own background, beliefs and feelings. "