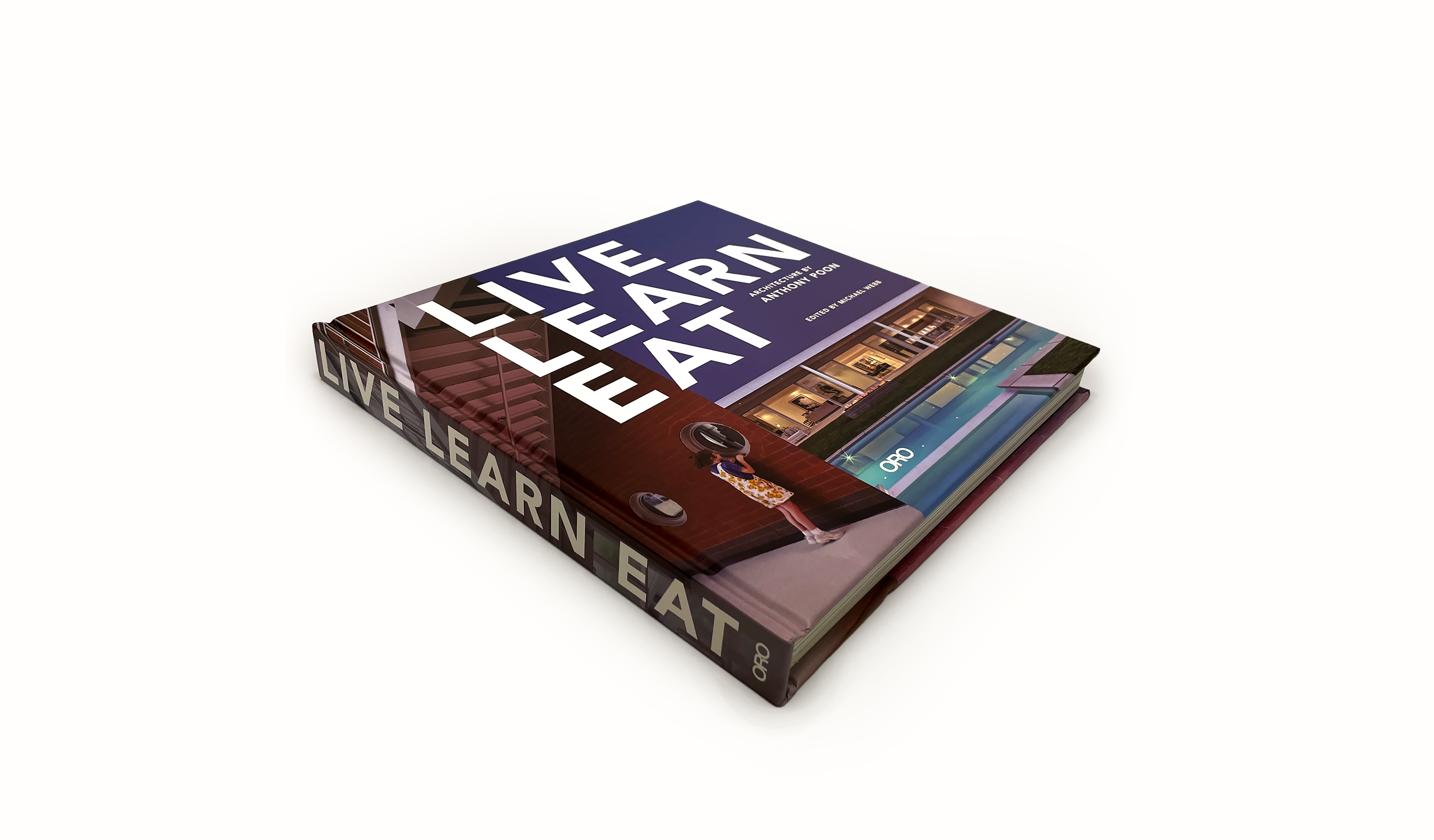 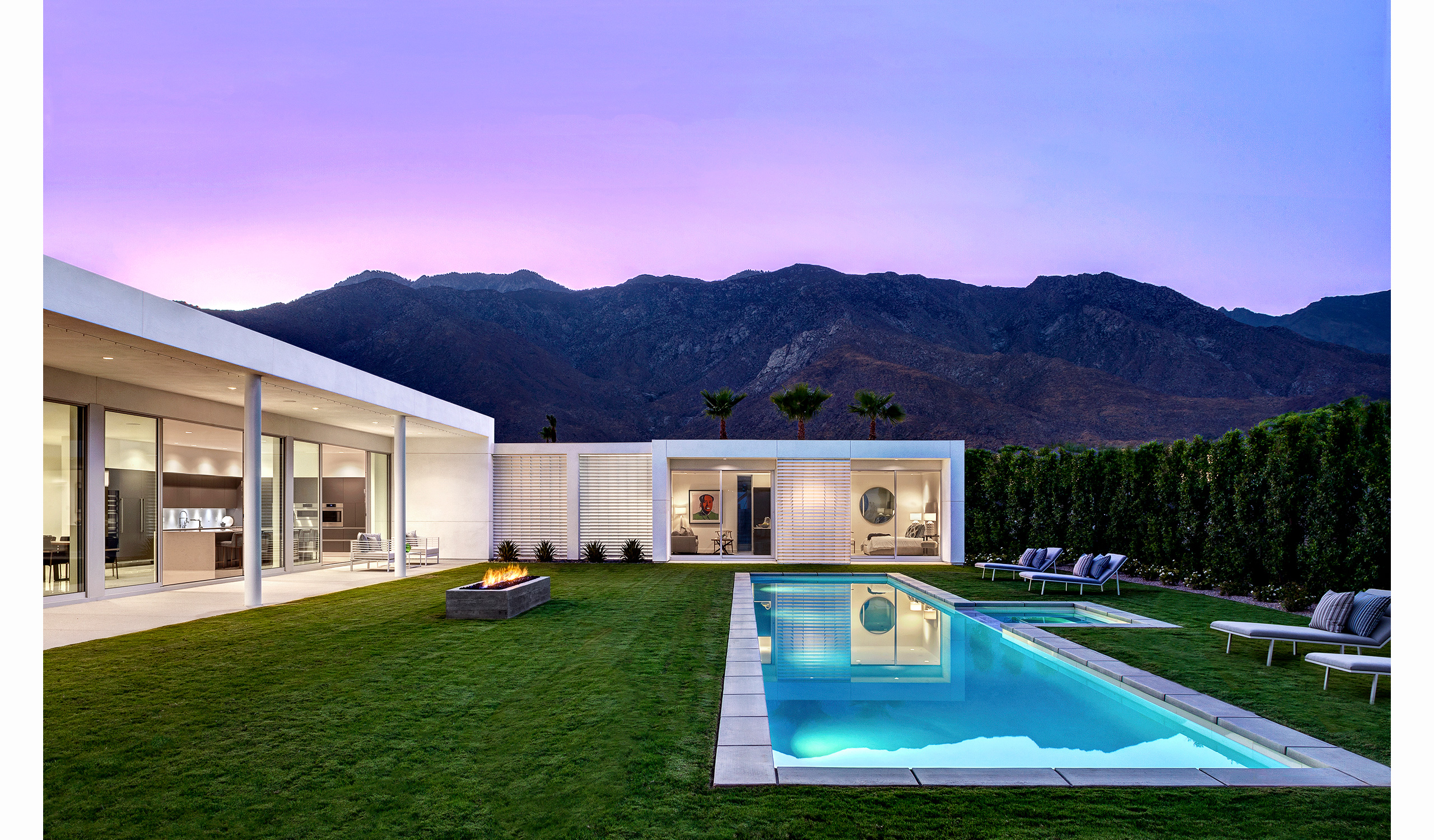 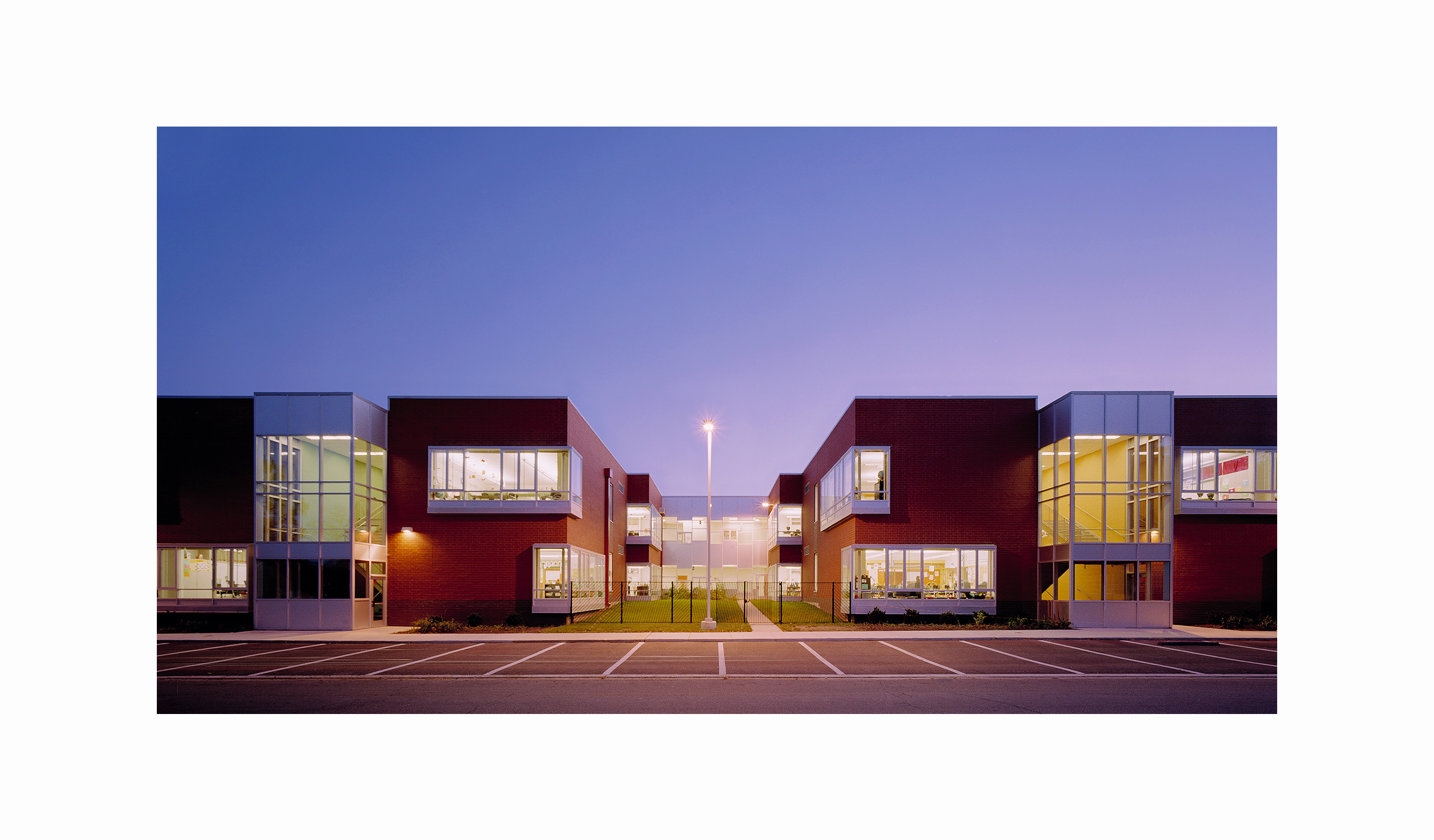 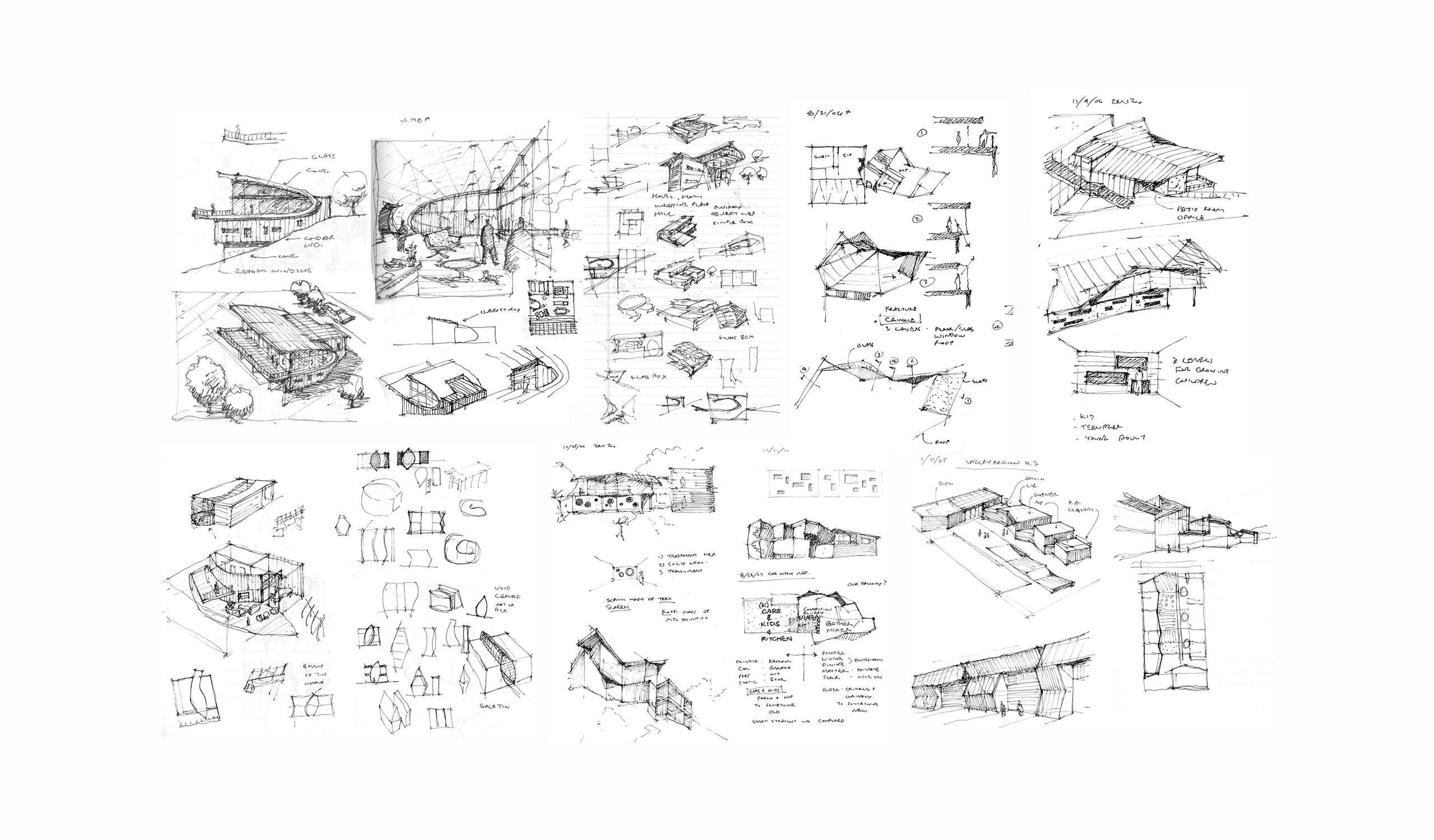 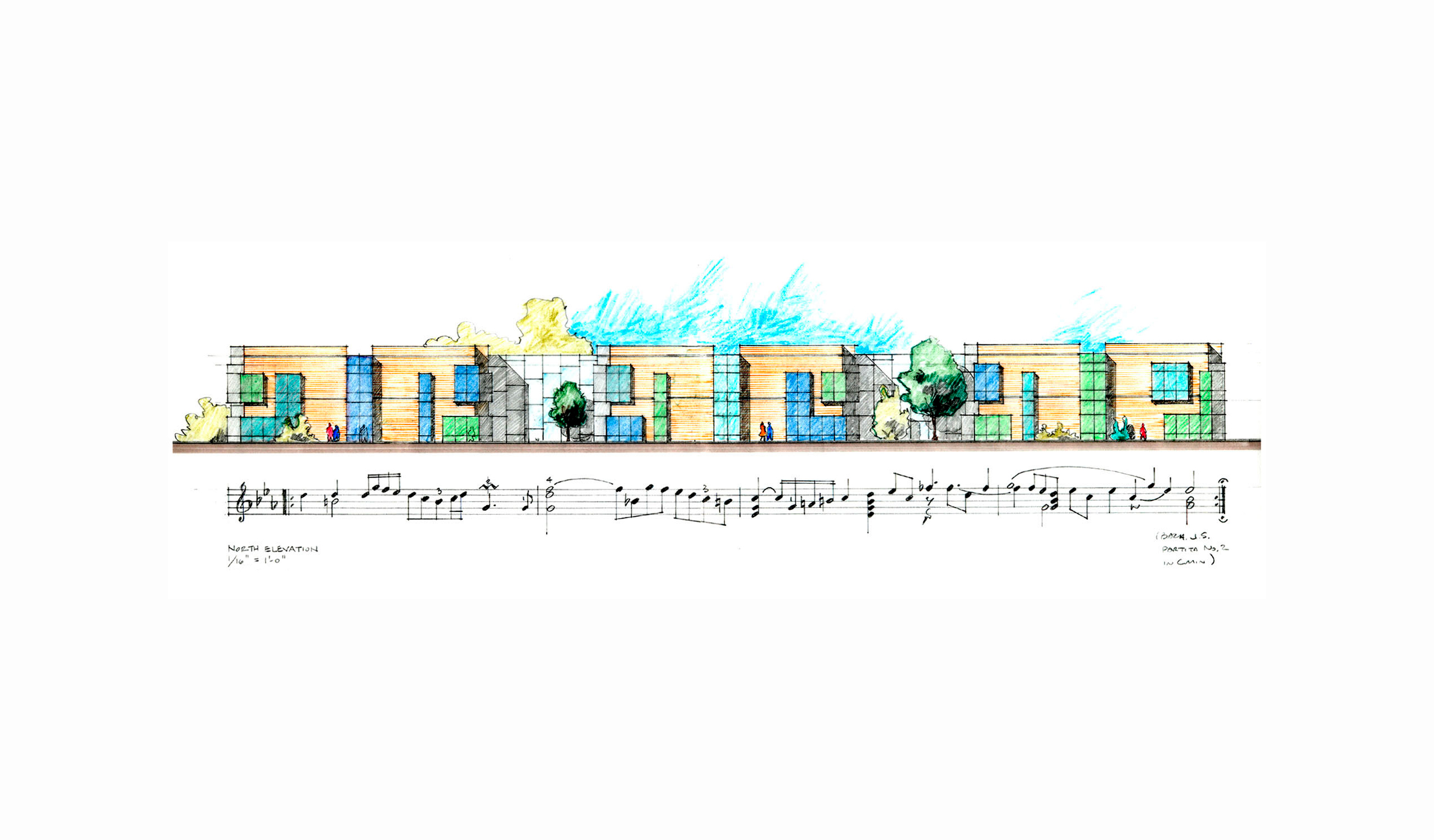 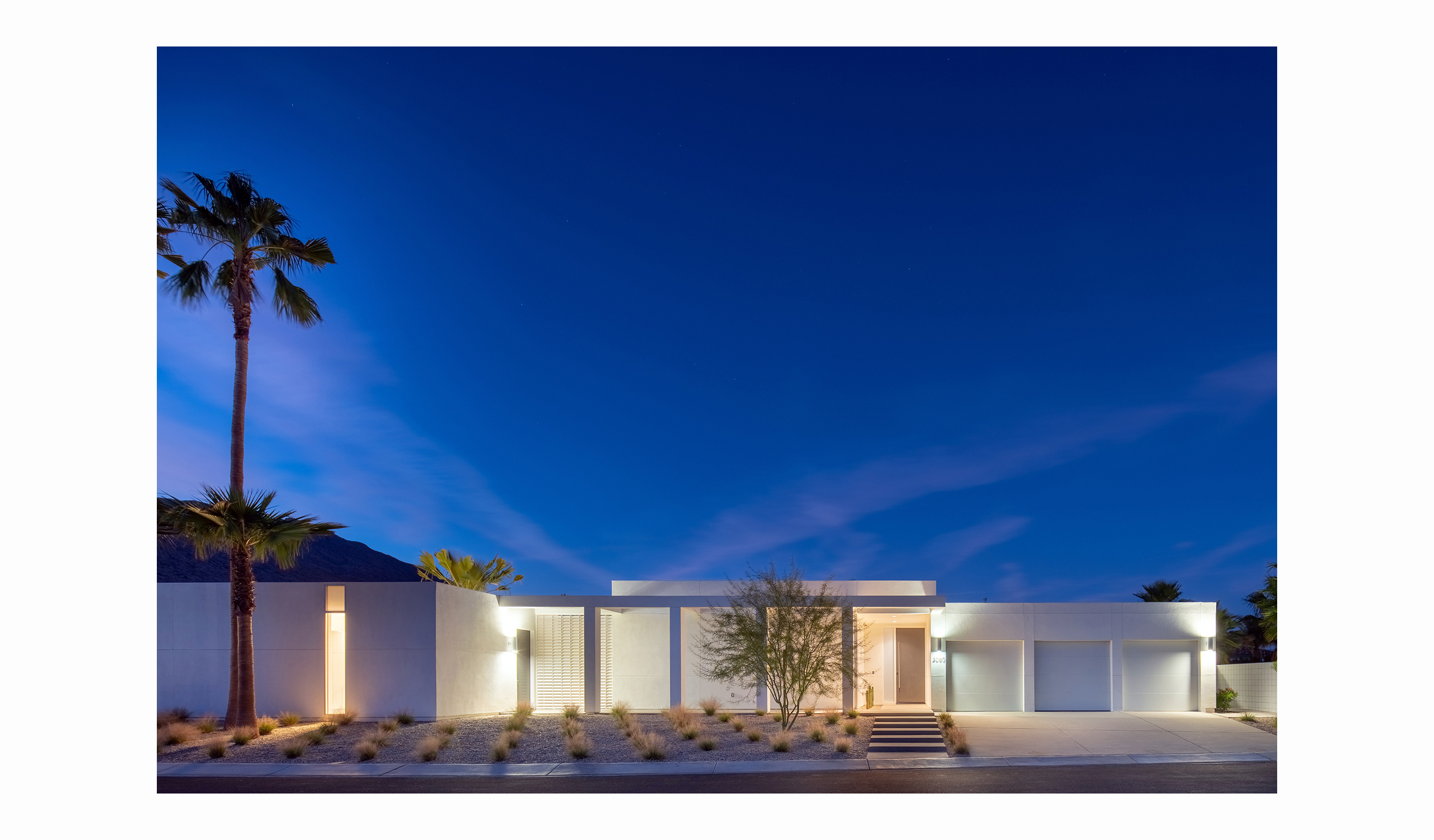 Anthony Poon’s passion for music inspires a vibrant architecture that engages its users and the environment. This monograph explores three fields in which Poon Design have excelled: housing, schools, and restaurants…

“Affordability and sustainability are hallmarks of Poon’s designs, which fuse quality and innovation.”

Anthony Poon’s passion for music inspires a vibrant architecture that engages its users and the environment. This monograph explores three fields in which Poon Design have excelled: housing, schools, and restaurants. It explains how they enrich the experience of living, learning, and eating, and promote social interaction. Here you can track the creative process from concept sketch to model, plan to completion. Affordability and sustainability are hallmarks of Poon’s designs, which fuse quality and innovation. His success explodes the myth that architect-designed houses are more expensive and challenging than generic solutions and raises the bar for developers and architects alike.

Anthony Poon
Educated as a multi-disciplinary designer, Anthony Poon is an award-winning architect and musician. Spanning three decades of professional experience, he is a LEED-accredited architect licensed in California and Virginia, and a member of the American Institute of Architects—as well as a classical pianist, mixed-media artist, and published author. Poon received his Masters in Architecture from Harvard University and his Bachelor of Arts from the University of California, Berkeley, magna cum laude. He is a frequent public speaker at national and regional conferences and panels, as well as schools and universities. Poon is also a member of the Modern and Contemporary Art Council for the Los Angeles County Museum of Art. Poon was a performing artist for the 2012 Architects in Concert, and a selected mixed-media artist for national art shows, www.anthonypoonart.com. Poon’s book, Sticks and Stones / Steel and Glass: One Architect’s Journey, has received critical acclaim, and he writes regularly on architecture and design at anthonypoon.com.

Poon Design Inc.
Poon Design Inc., a multi-disciplinary practice, offers services in architecture and interiors, programming and master planning, furniture design and graphics, and other design-related services. Launched in 2001, the company’s award-winning design talents serve national and international clients, with over 300 completed projects of various types: residential, commercial, educational, religious, cultural, and mixed-use. The work of Poon Design has received over 50 national honors, and has been featured in the Wall Street Journal, the Los Angeles Times, Dwell, Los Angeles Magazine, Architectural Record, Architecture, and Interior Design. Poon Design received the 2018 National Design Award for Best in Housing, from the American Institute of Architects. The studio is also recognized for the re-envisioning of America’s tract-housing industry, with two-dozen national design awards from the AIA, NAHB, and BIA.
Anthony Poon has worked on over 50 education projects ranging from PreK–12 to universities. Anthony was awarded the National Grand Prize from Learning by Design in 2005 and 2006, the highest honor given for educational projects in the country. Poon Design has completed over 40 restaurants, and was awarded the 2009 and 2011 International Design Award for Best Restaurant Design from the American Institute of Architects. Alongside Poon Design’s commercial projects for some of the country’s most prominent developers, the studio also serves non-profit clients, such as master planning and several ongoing projects for an international Buddhist foundation and campus.

Michael Webb (Introduction and editor)
Michael Webb has authored 25 books on architecture and design, most recently Architects’ Houses, and a memoir, Moving Around: A Lifetime of Wandering, while editing and contributing essays to a score of monographs. He is also a regular contributor to leading journals in the United States, Asia, and Europe.

Whether it’s Music, Painting, or Writing, Architect Anthony Poon Has a Story to Tell… 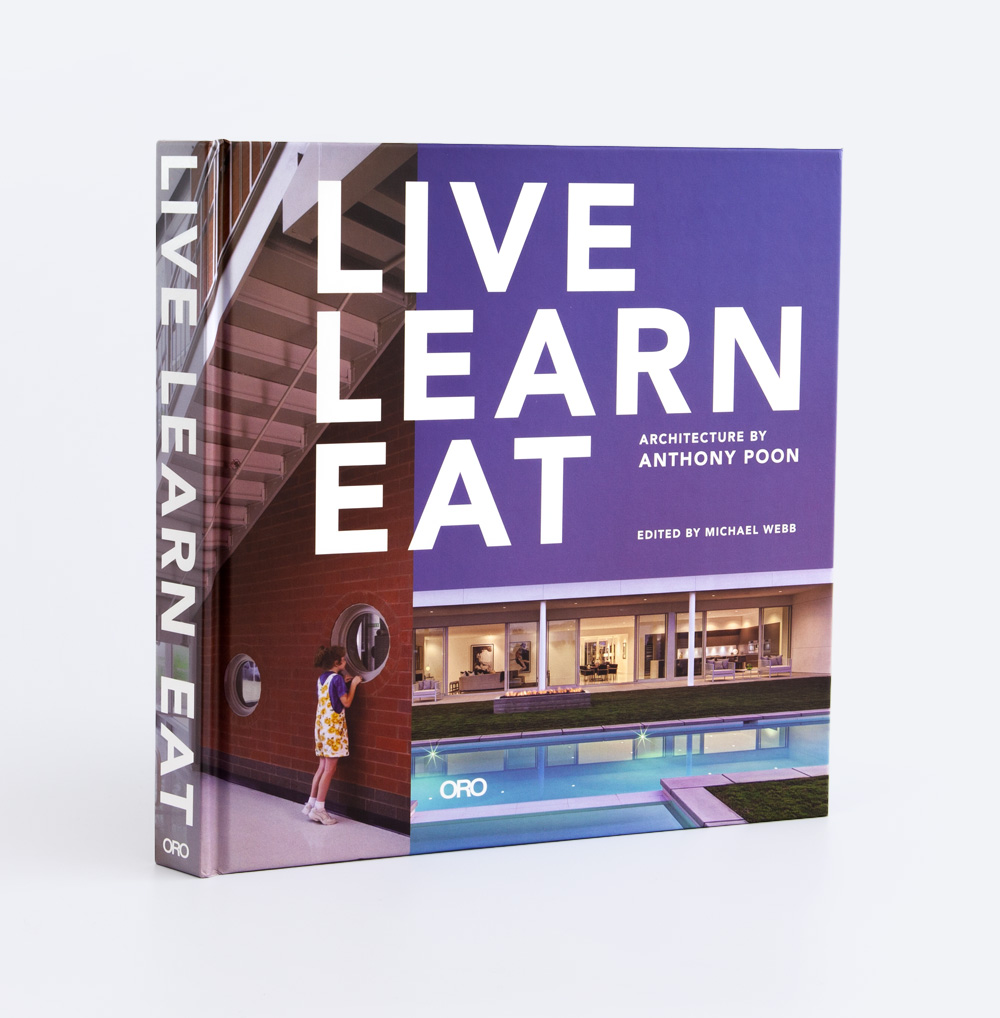 “Affordability and sustainability are hallmarks of Poon’s designs, which fuse quality and innovation.”