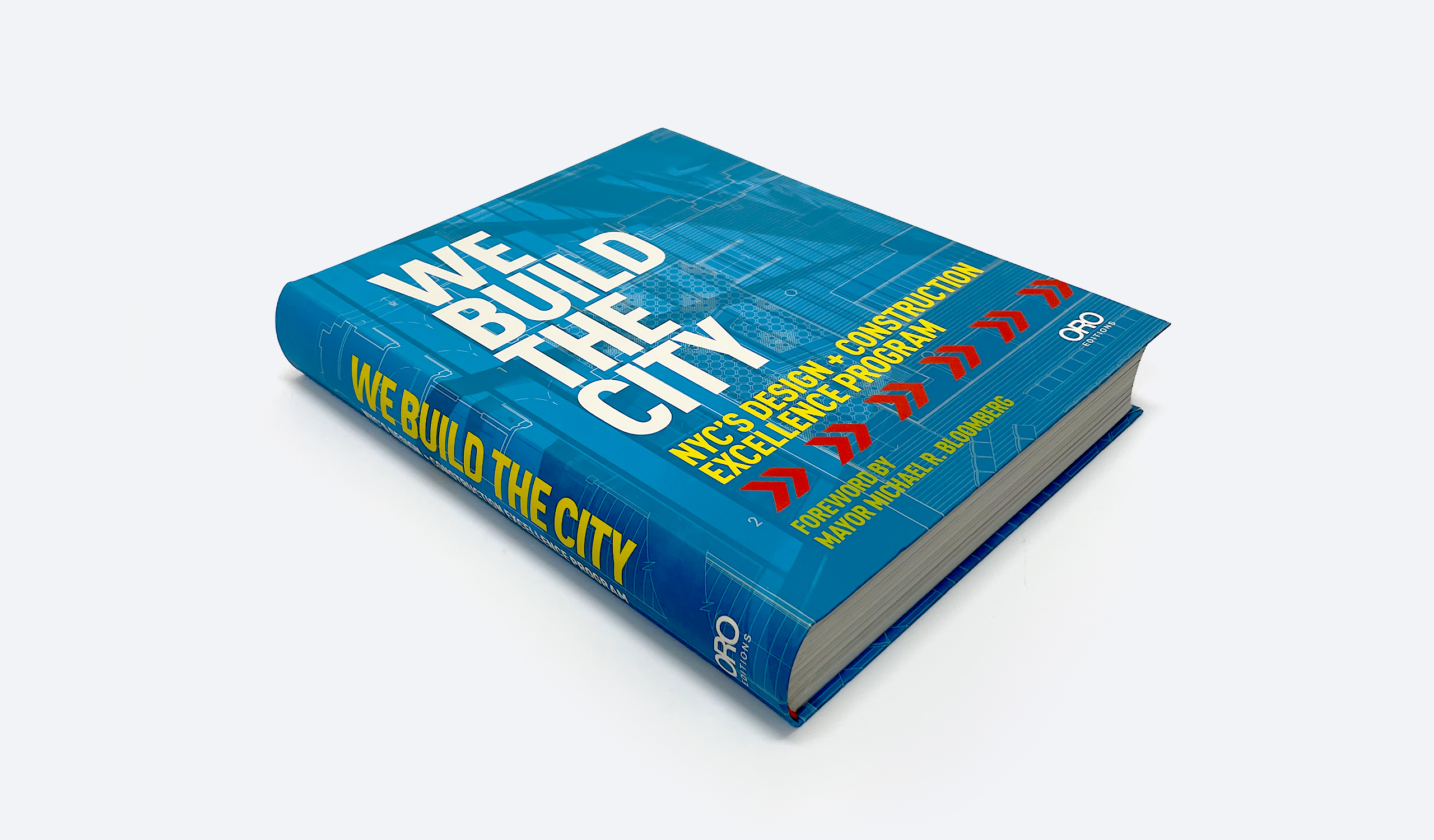 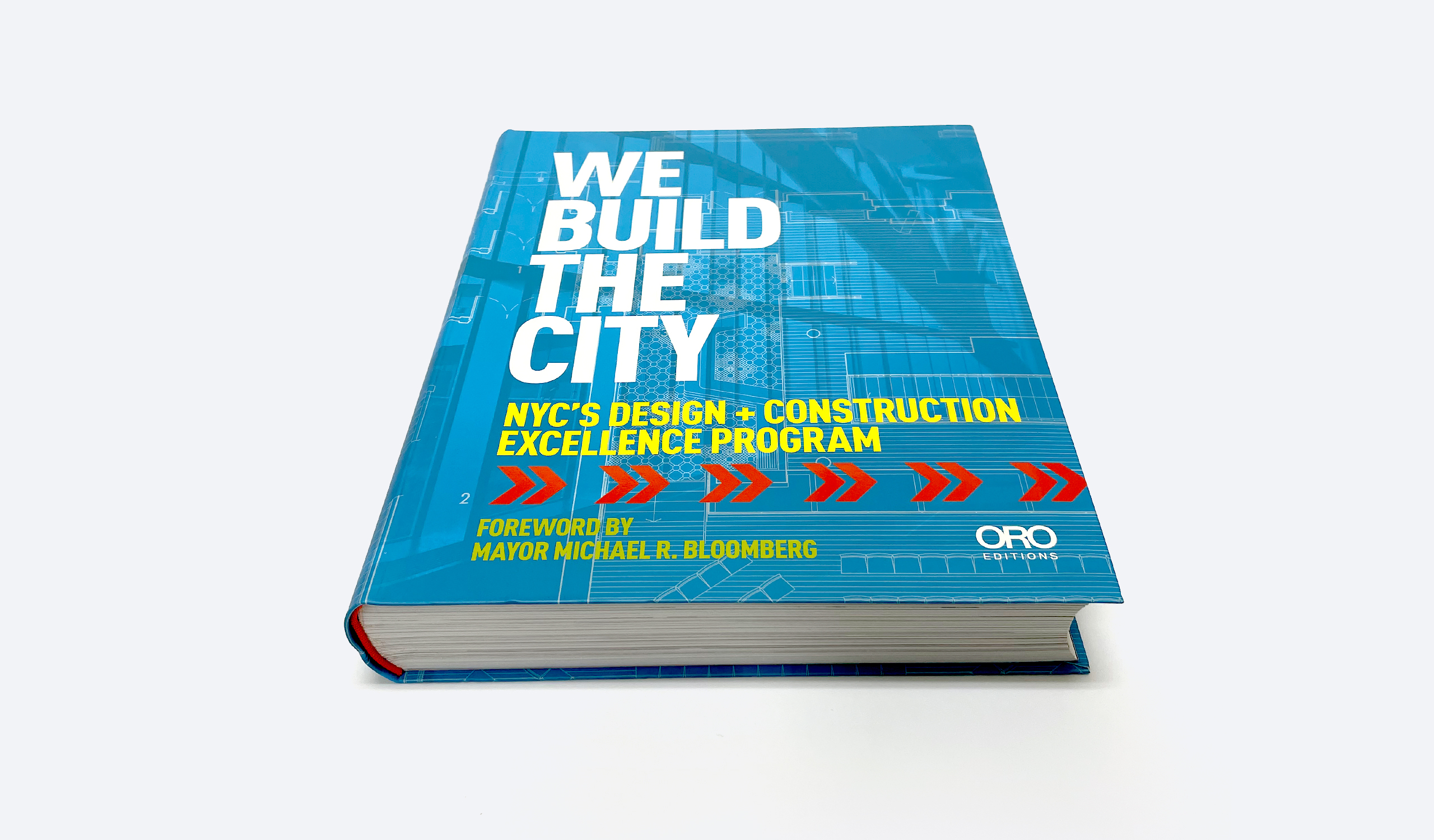 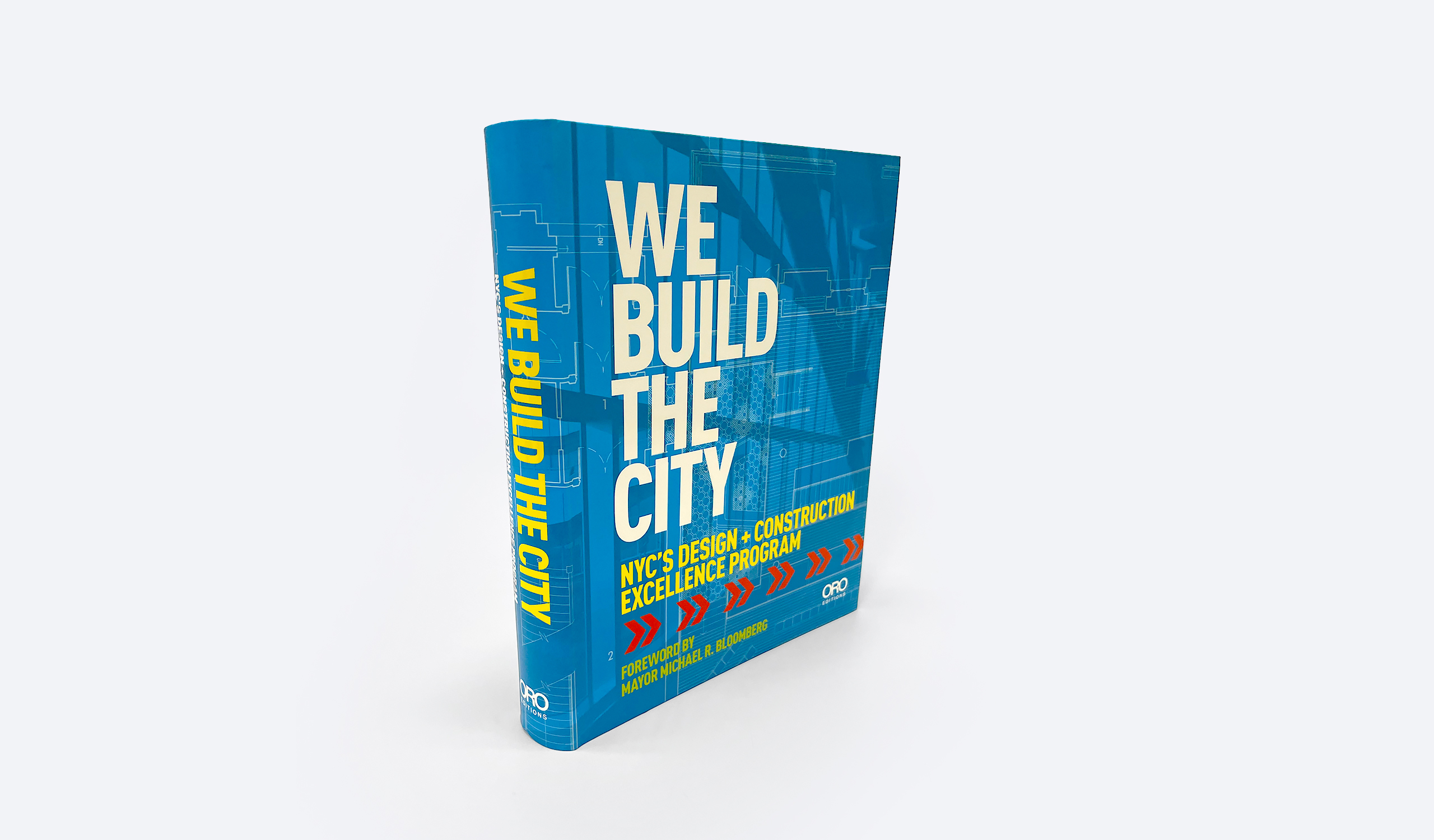 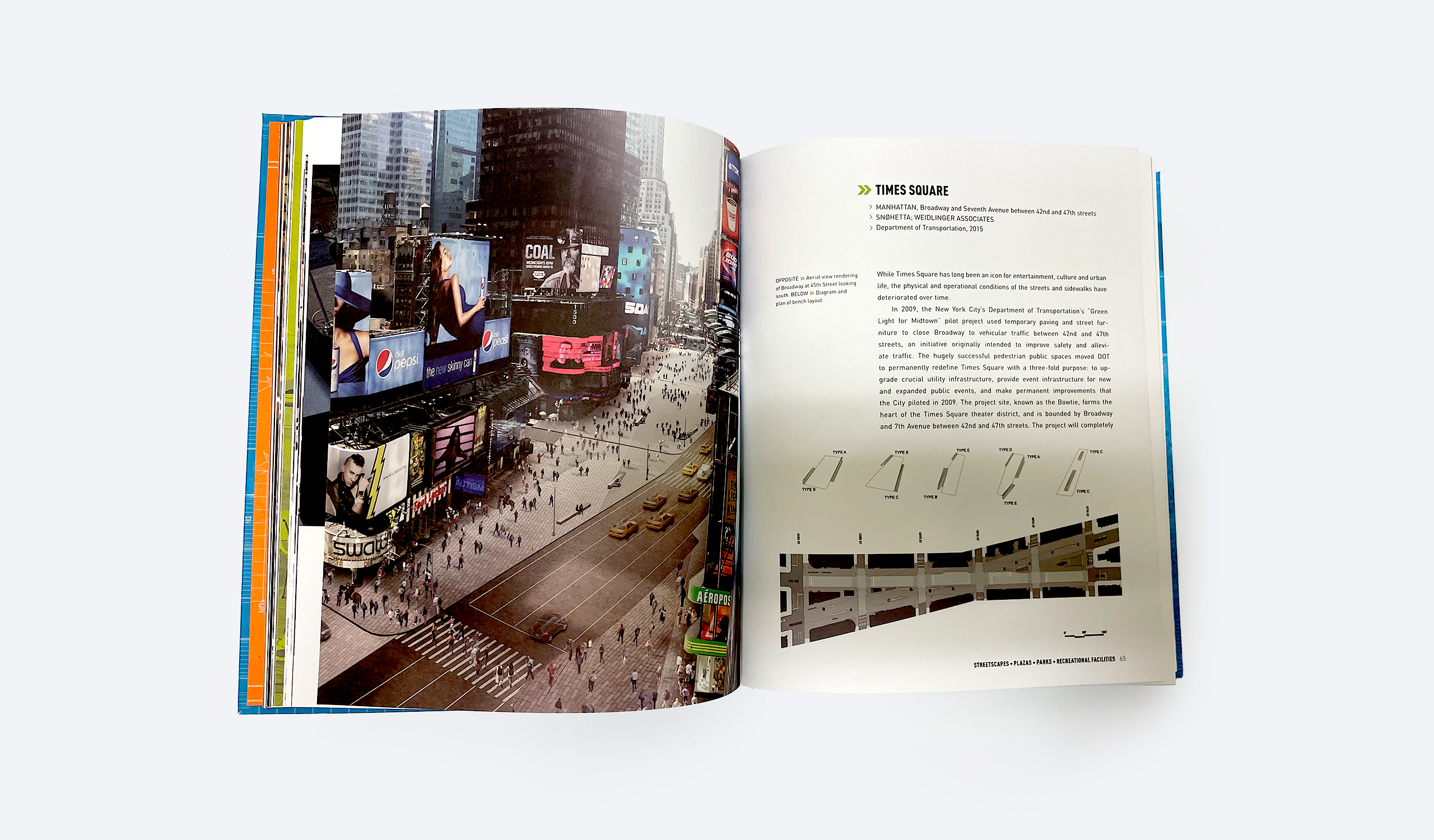 We Build the City

The DDC has been lauded for its fresh approach to facilitating innovative and collaborative architecture and urban planning solutions and improving public buildings, spaces and communities with a focus on design that reflects important key values: education and culture, health and safety, and diversity and opportunity. The D CE program has offered dynamic design and construction strategies that have inspired some of the best architects and engineers in the world—and given the city’s small firms—the opportunity to work with the DDC to reimagine and reshape the built environment. From the Queen’s Botanical Garden, Mariner’s Harbor Library, Brooklyn Children’s Museum and the Bronx Museum of the Arts to Madison Avenue, Houston Street, Columbus Circle, the Central Park Precinct and PSAC II, the DDC and its pioneering D CE initiative has helped to transform all five boroughs of the great City of New York.

Highlighting the work of numerous talented design and construction firms, We Build The City showcases a collection of some the most notable public projects developed and built under the acclaimed D CE program. Each featured project—whether large – or small-scale, visible or underground—has contributed to the improvement of the city, building upon principles of creativity, sustainability, performance, efficiency and longevity. The publication includes detailed drawings and striking imagery that reveal the complex processes that have shaped one of the most active and successful design periods in NYC’s history.

Jayne Merkel is an architectural historian, critic, and the author of the acclaimed monograph, Eero Saarinen (New York and London: Phaidon Press, 2005). She is Book Review Editor of Architectural Record magazine, an occasional contributor to The New York Times, a member of the Advisory Board of the Architect’s Newspaper, all in New York, and a New York-based Contributing Editor of AD (Architectural Design) in London. Her script for the 2006 documentary film, “The Gateway Arch, A Reflection of America” received an Emmy in 2007. She is a former editor of Oculus magazine in New York and a former Architecture Critic of The Cincinnati Enquirer. Her writing has appeared in Architecture, Art in America, Artforum, Connoisseur, Design Book Review, Harvard Design Magazine, Progressive Architecture, the Journal of the Society of Architectural Historians, and the Wilson Quarterly. She directed the Graduate Program in Architecture and Design Criticism at Parsons School of Design/The New School for Social Research in New York, taught writing in the Department of English and Comparative Literature at the University of Cincinnati, and taught art history at the Rhode Island School of Design, Miami University of Ohio, and the Art Academy of Cincinnati. She worked as a curator at the Cincinnati Contemporary Art Center, Taft Museum, University of Michigan Museum of Art and has organized numerous exhibitions.

Mayor Mike Bloomberg began his career in business at an early age. A Johns Hopkins University degree in engineering led to an MBA from Harvard Business School, which prepared him for a job with Salomon Brothers, an investment bank where he eventually oversaw the trading firm’s information systems. In 1981, he started Bloomberg LP and turned his vision of using emerging information technology to bring transparency and efficiency to Wall Street’s trading firms. As mayor of NYC, Mike has brought hundreds of bold innovative programs, policies and initiatives to the city, making it a cleaner, safer place for its inhabitants. As a philanthropist, Mike created Bloomberg Philanthropies and has donated, to date, over $2.4 billion to the arts, education, environment, government and public health causes.

David J. Burney, FAIA, was educated at the Heriot-Watt University in Edinburgh and at the University of London. From 1982 to 1990 Mr. Burney practiced architecture with the New York Firm of Davis Brody & Associates where he was involved in a variety of projects including the Zeckendorf Towers on Union Square and the Rose Building at Lincoln Center. In 1990, David became the Director of Design and Capital Improvement at the New York City Housing Authority, a position which was followed by his appointment as Commissioner of the Department of Design and Construction. The DDC manages the design and construction of public facilities and the City’s sewer, water main and roadway construction program. 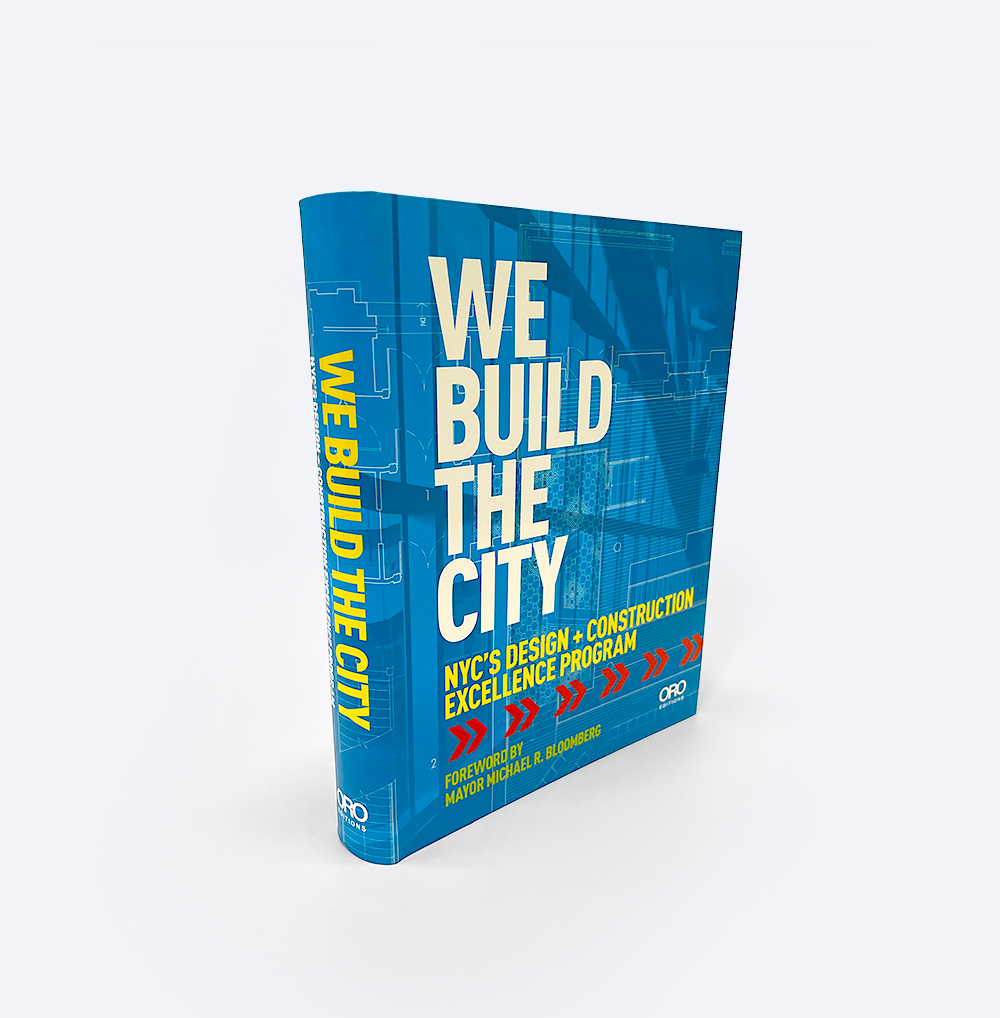 We Build the City