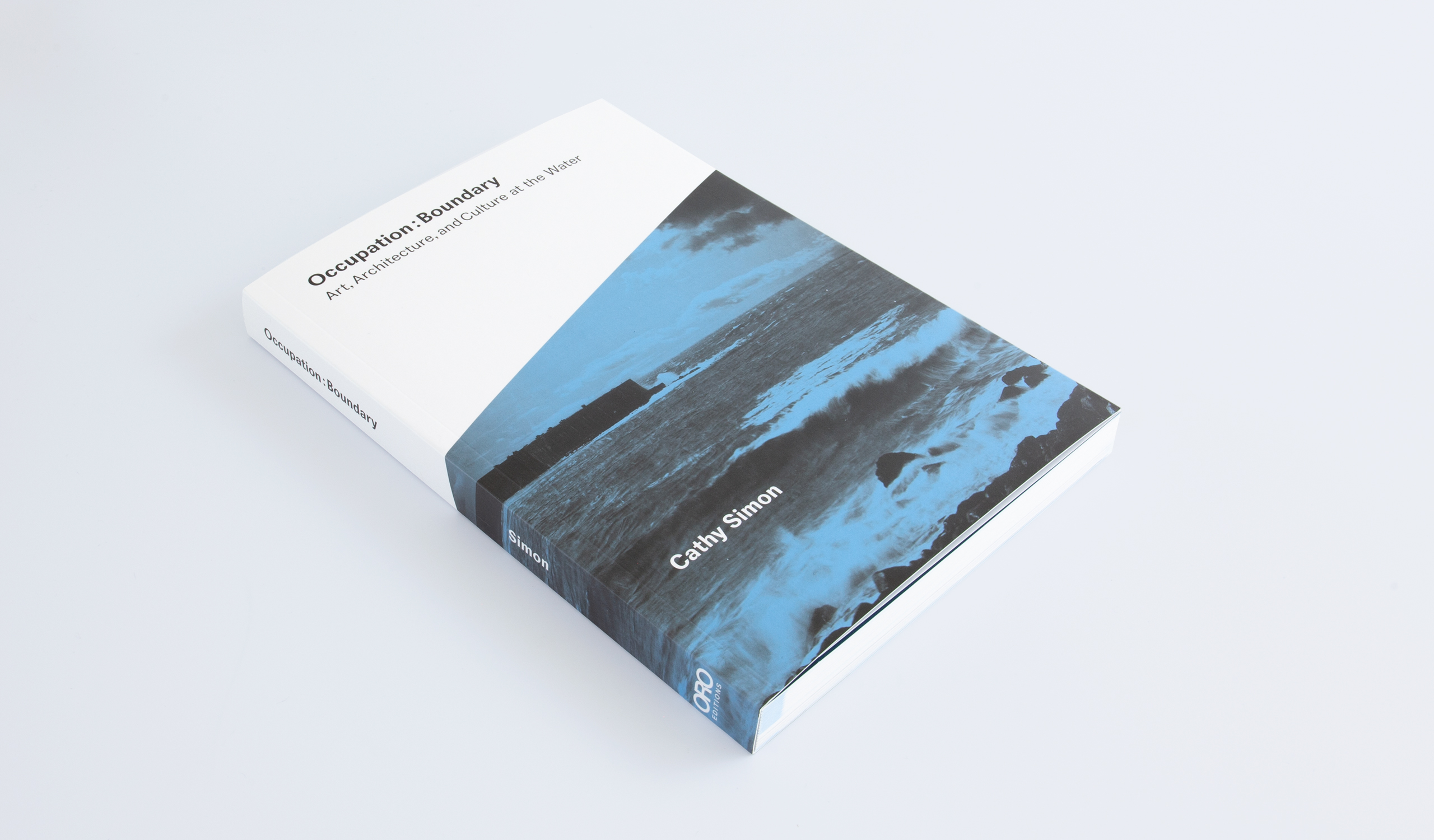 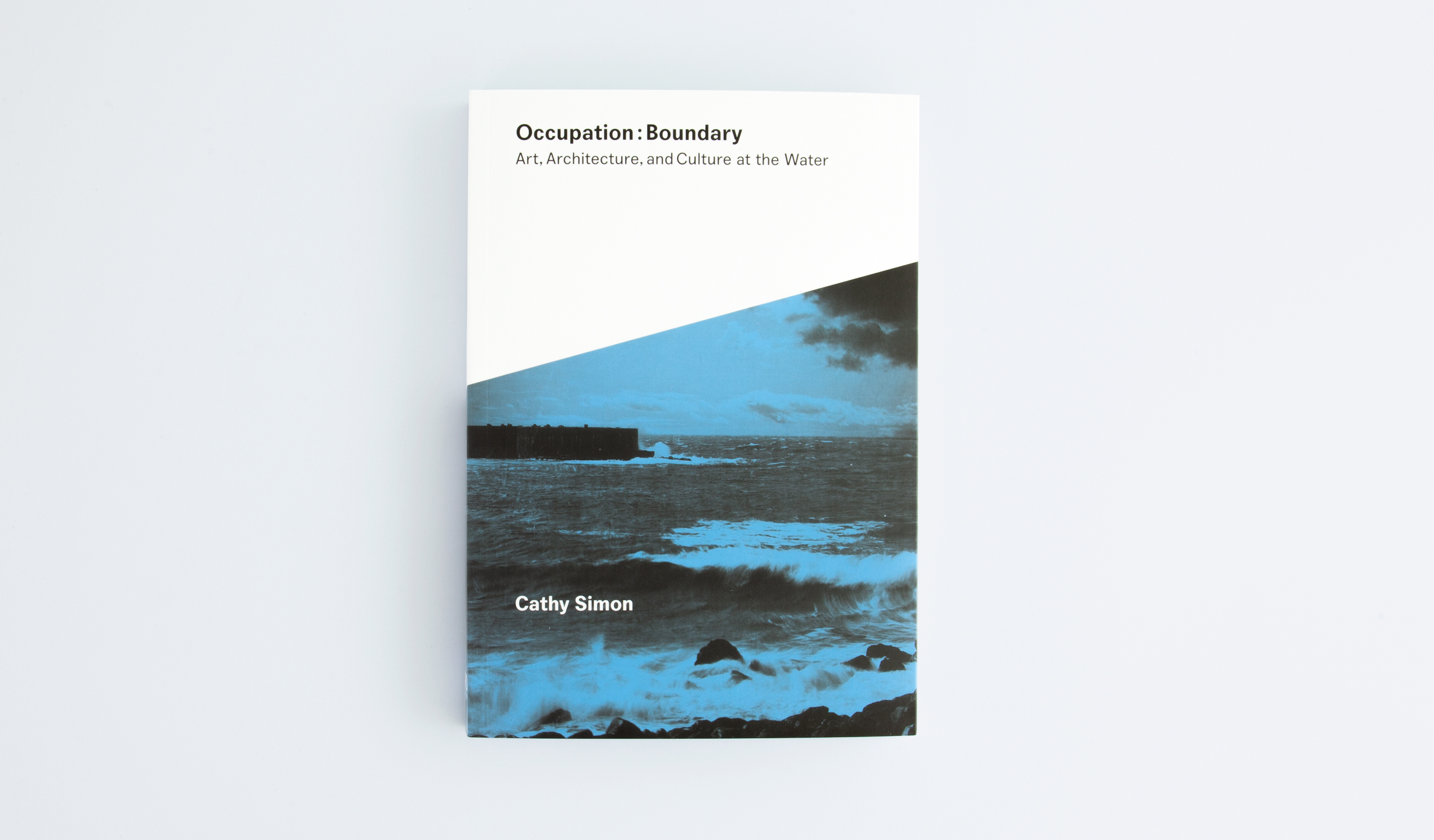 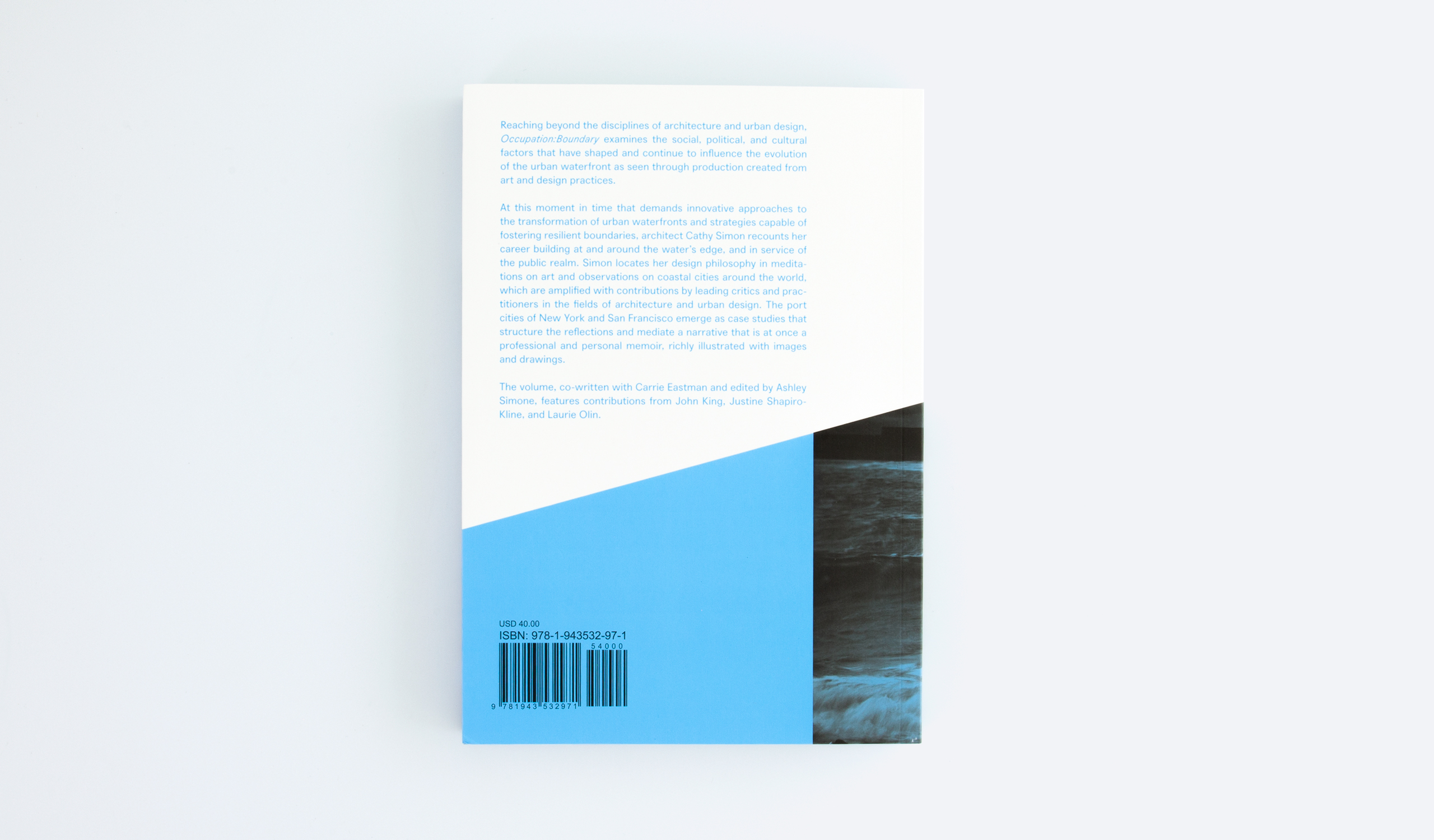 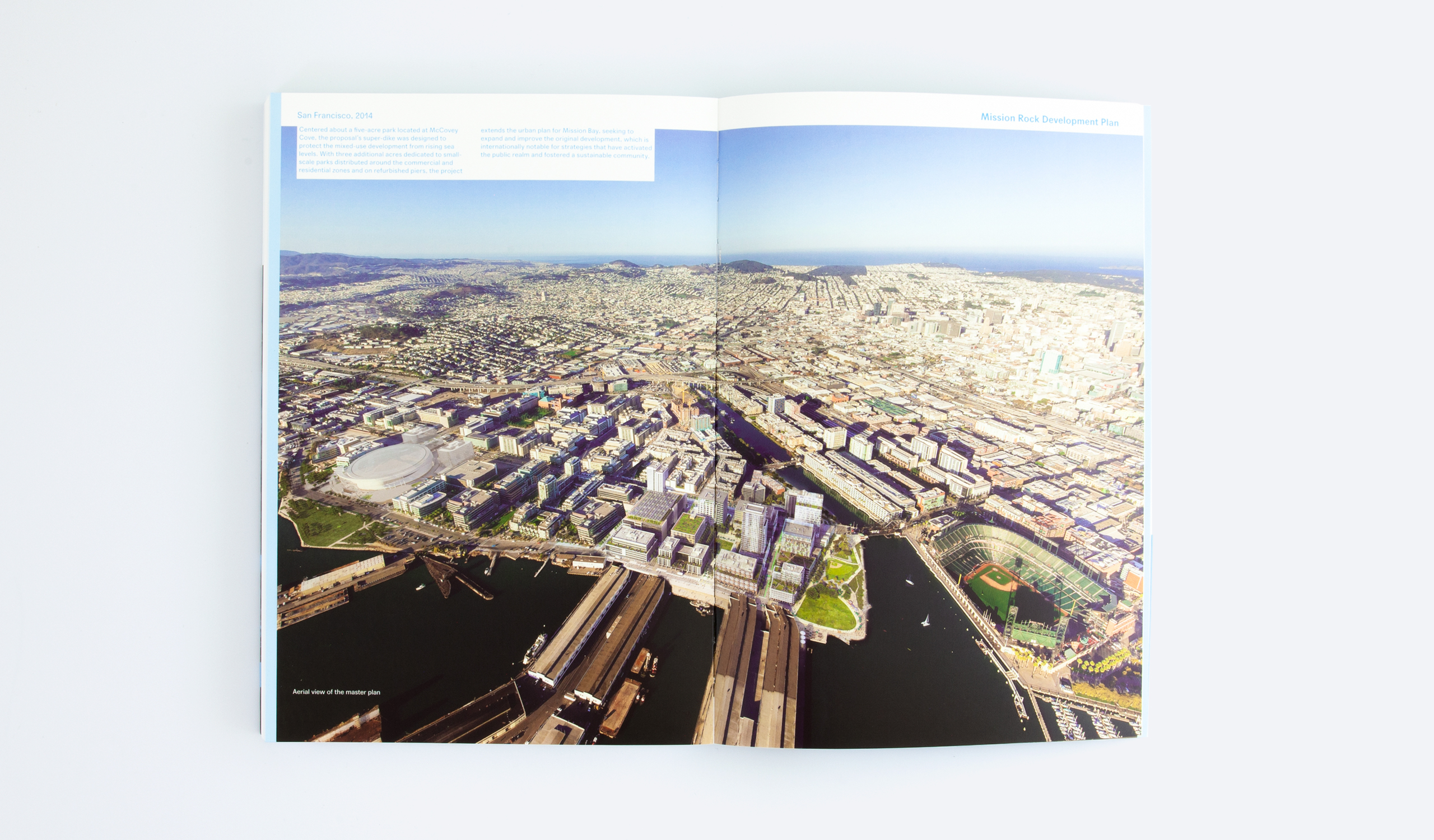 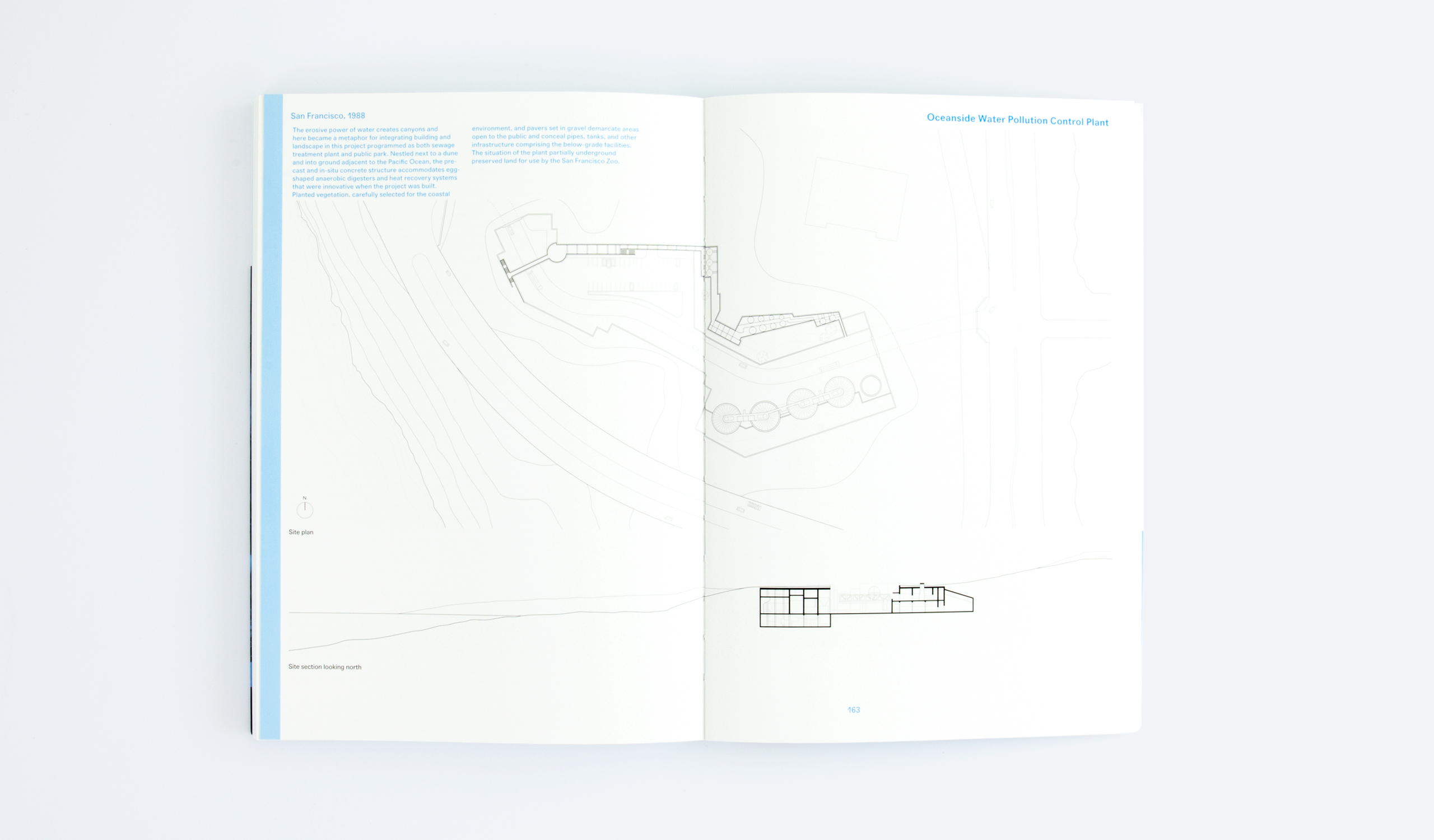 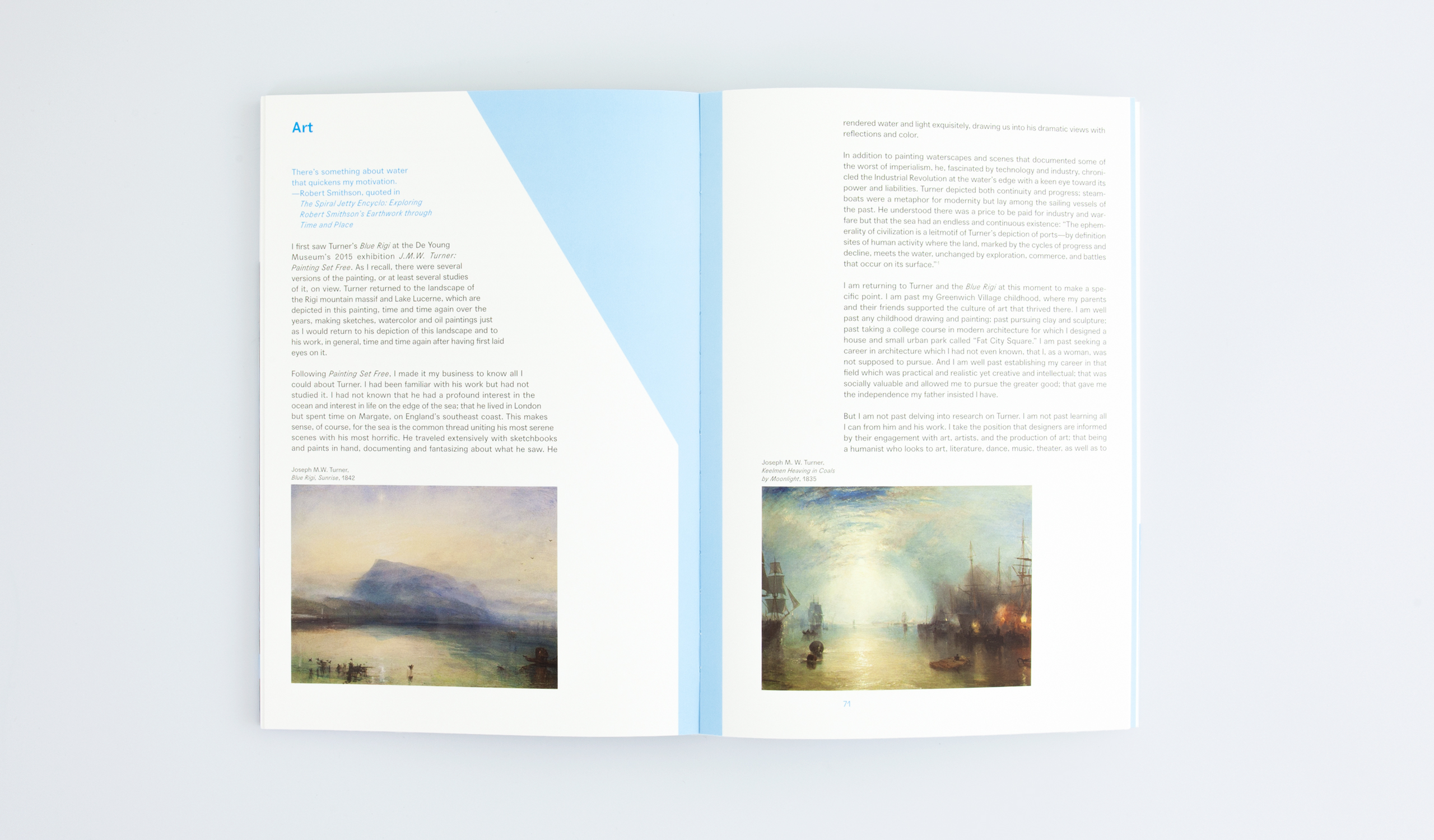 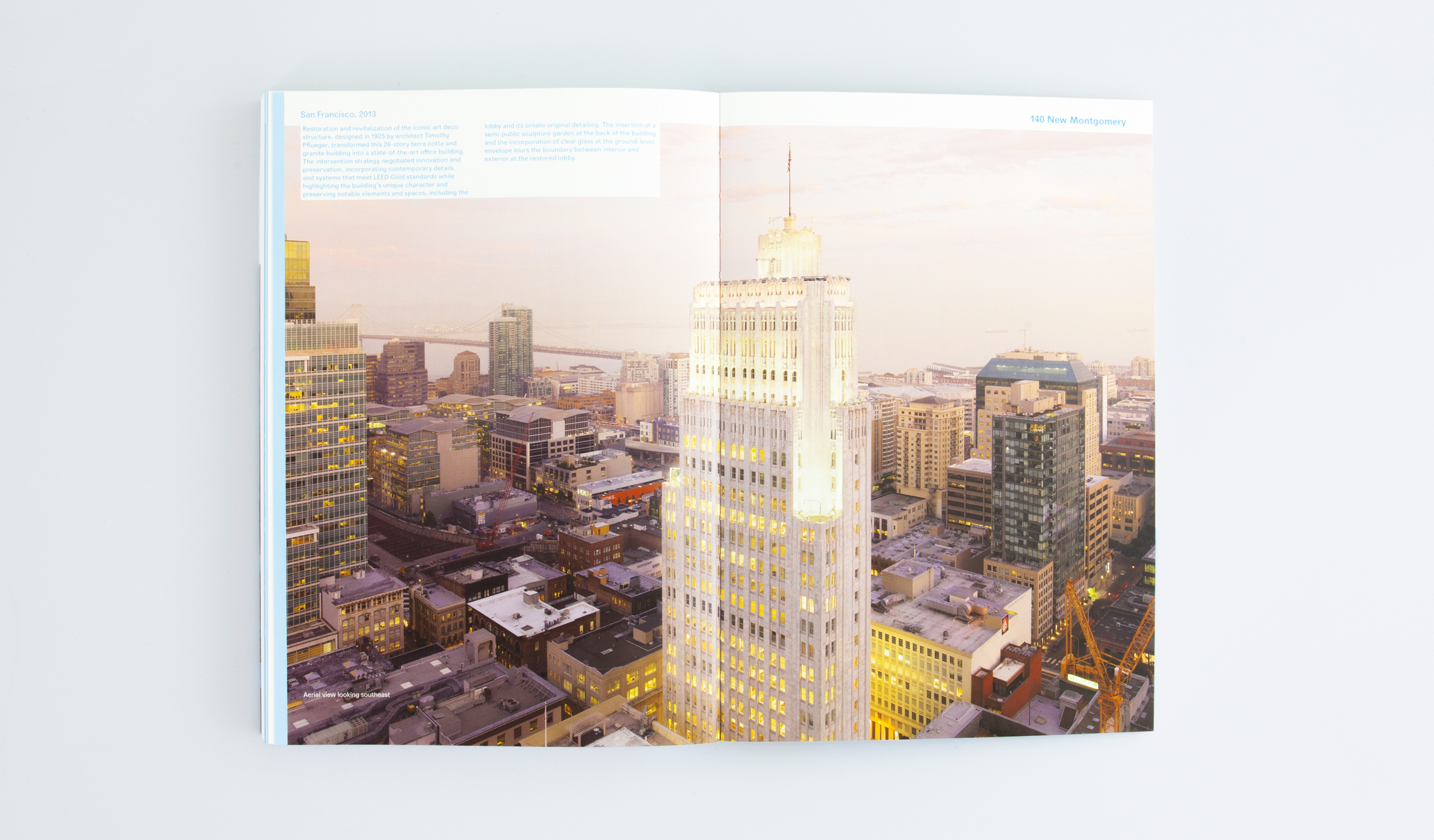 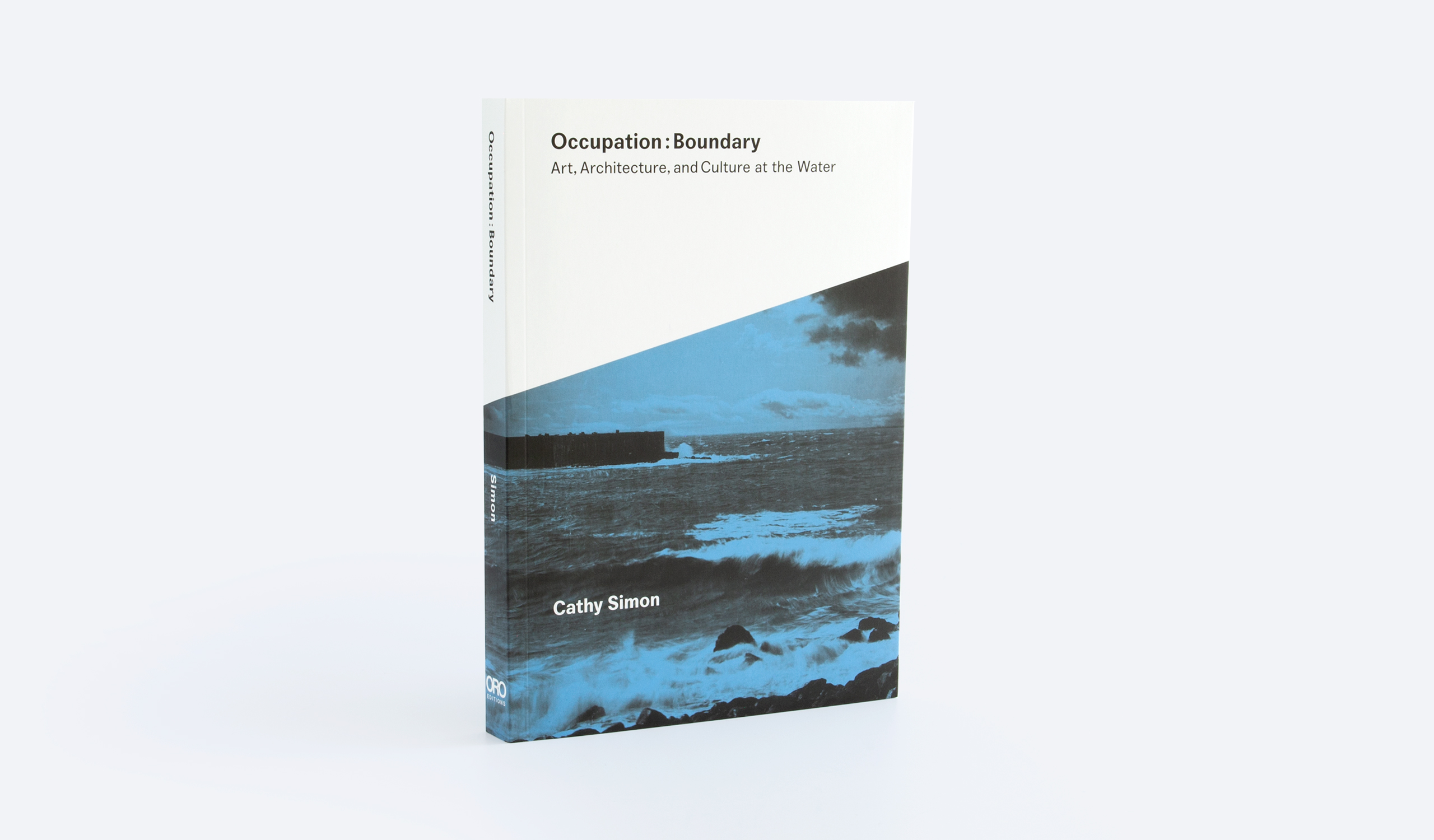 Art, Architecture, and Culture at the Water

This book examines the social, political, and cultural factors that have and continue to influence the evolution of the urban waterfront as seen through production created from art and design practices…

“The book examines the transformative power of design with an emphasis on how art and architecture activate the public realm, featuring historical and contemporary images of architecture at the boundary between the city and the sea .”

This book examines the social, political, and cultural factors that have and continue to influence the evolution of the urban waterfront as seen through production created from art and design practices. Reaching beyond the disciplines of architecture and urban design, Occupation:Boundary distills the dual roles art and culture have played in relation to the urban waterfront, as mediums that have recorded and instigated change at the threshold between the city and the sea.

At the moment in time that demands innovative approaches to the transformation of urban waterfronts, and strategies to foster of resilient boundaries, architect Cathy Simon recounts her career building at and around the water’s edge and in service of the public realm. In so doing, the work of contemporary architects is presented, while the origins and principles of a guiding design philosophy are located in meditations on art and observations on coastal cities around the world. The port cities of New York and San Francisco emerge as case studies that structure the reflections and mediate a narrative that is at once a professional and personal memoir, richly illustrated with images and drawings.

Comprising three parts, the first two corresponding parts of Occupation:Boundary draw connections between the past and present by tracing the rise and fall of urban, industrial ports and providing context—in the forms of textual and visual media—for their recent transformations. Such reinterpretations, achieved via design, often serve the public through environmentally conscious strategies realized through inventive approaches to cultural and recreational programs. The work of visual artists, both historical and contemporary, appears alongside architecture, poetry, and literary references that illustrate and draw connections between each of these sections. The third section features select architectural work by the author, framed by critic John King and the architect and urbanist Justine Shapiro-Kline. Introduced with a foreword by the prominent landscape architect Laurie Olin, Occupation:Boundary draws on artistic and cultural intuitions and the experience of an architect whose practice negotiates the boundary between urban contexts and the bodies of water that sustain them. Together, the instincts, reflections, and architectural production collected here evidence the role of art and design in the creation of an equitable and inviting public realm.

Cathy Simon is an architect and a Fellow of the American Institute of Architects whose practice has spanned five decades, focusing on transformative design at all scales. Her award-winning work includes design for higher and secondary education, civic and commercial buildings, reinvention of historic structures, waterfront projects, and urban planning schemes for numerous post-industrial waterfront sites in and around San Francisco.

She is the founder of SMWM, a celebrated women-owned architecture and urban design practice that opened offices in San Francisco and New York during the mid-1980s. In 1999, after fifteen years of practice, SMWM became the youngest firm to be honored with the AIACA Firm Award, which the American Institute of Architects awarded for the consistent production of distinguished architecture. Her firm later joined Perkins + Will, where she served as a senior consulting design principal before retiring in 2018. Having gained expertise in the revitalization and resiliency of the post-industrial waterfront, she is currently an urban design and architecture consultant to a multi-firm engineering team developing the Waterfront Resiliency Program for the Port of San Francisco.

Educated at Wellesley College and the Harvard Graduate School of Design (GSD), she has served as the President of the GSD Alumni Council and spent several terms on the GSD Visiting Committee. She has taught architecture at both Stanford University and the University of California, Berkeley, where, in 1996, she was the Howard Friedman Distinguished Professor of Architecture in Practice.

Carrie Eastman is a writer and designer who practices landscape architecture independently after having spent fifteen years working on large-scale public projects in and around New York City. She is an editor of In Search of African American Space (Lars Müller Publishers, 2020), a forthcoming book in which African American spatial typologies are reconsidered. She has a master’s degree in landscape architecture from the University of Virginia and a bachelor’s degree in the history of art and architecture from Brown University.

John King is the Urban Design Critic at the San Francisco Chronicle—a post that ranges from architecture and planning to landscape architecture and the public realm of cities in all its forms.

Justine Shapiro-Kline is an architect and urban planner who has worked across the U.S. on planning initiatives and infrastructure to advance adaptation to climate change and its impacts.

Laurie Olin is a distinguished teacher, author, and one of the most renowned landscape architects practicing today.

Register to attend the AIA San Fransisco Architecture and the City’s ORO Editions book events for Occupation: Boundary and 9 Ways 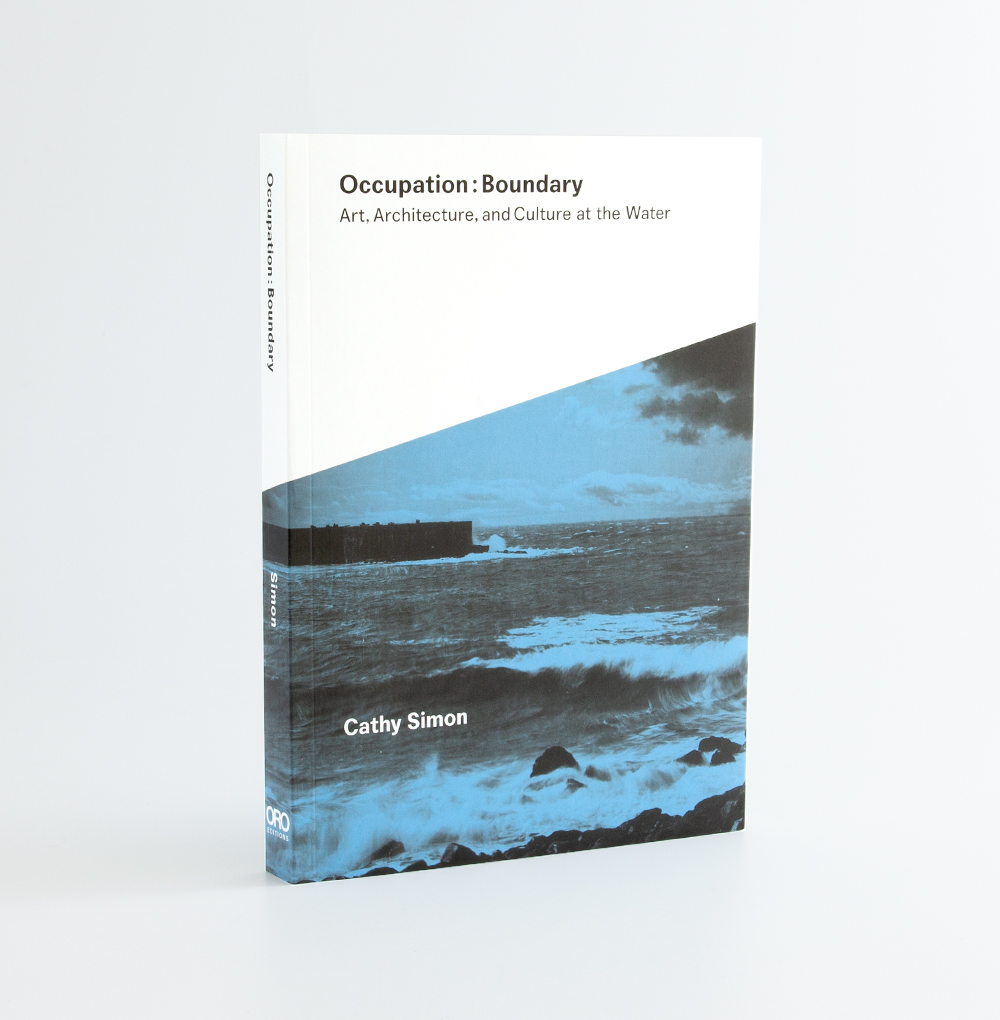 “The book examines the transformative power of design with an emphasis on how art and architecture activate the public realm, featuring historical and contemporary images of architecture at the boundary between the city and the sea .”