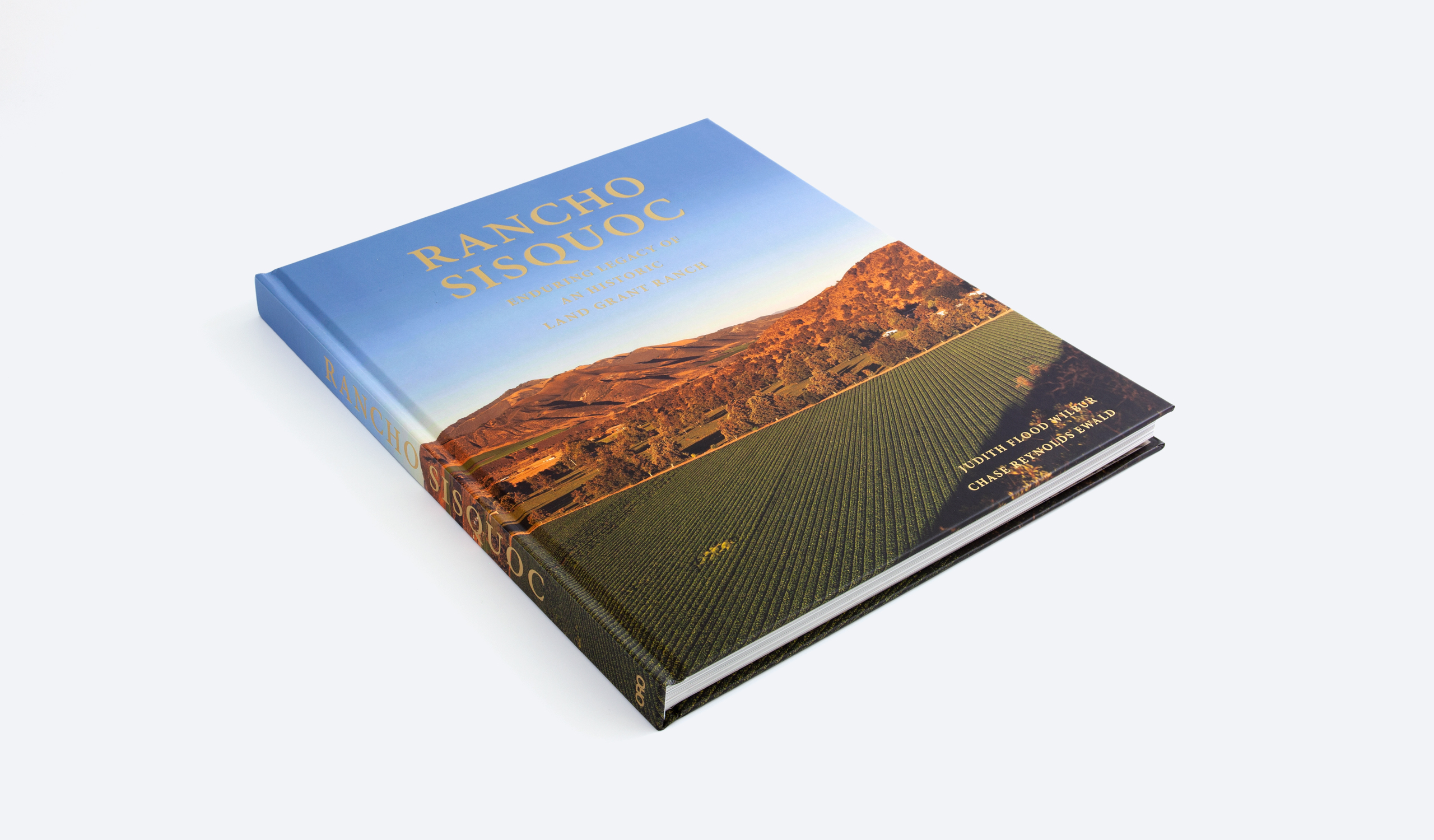 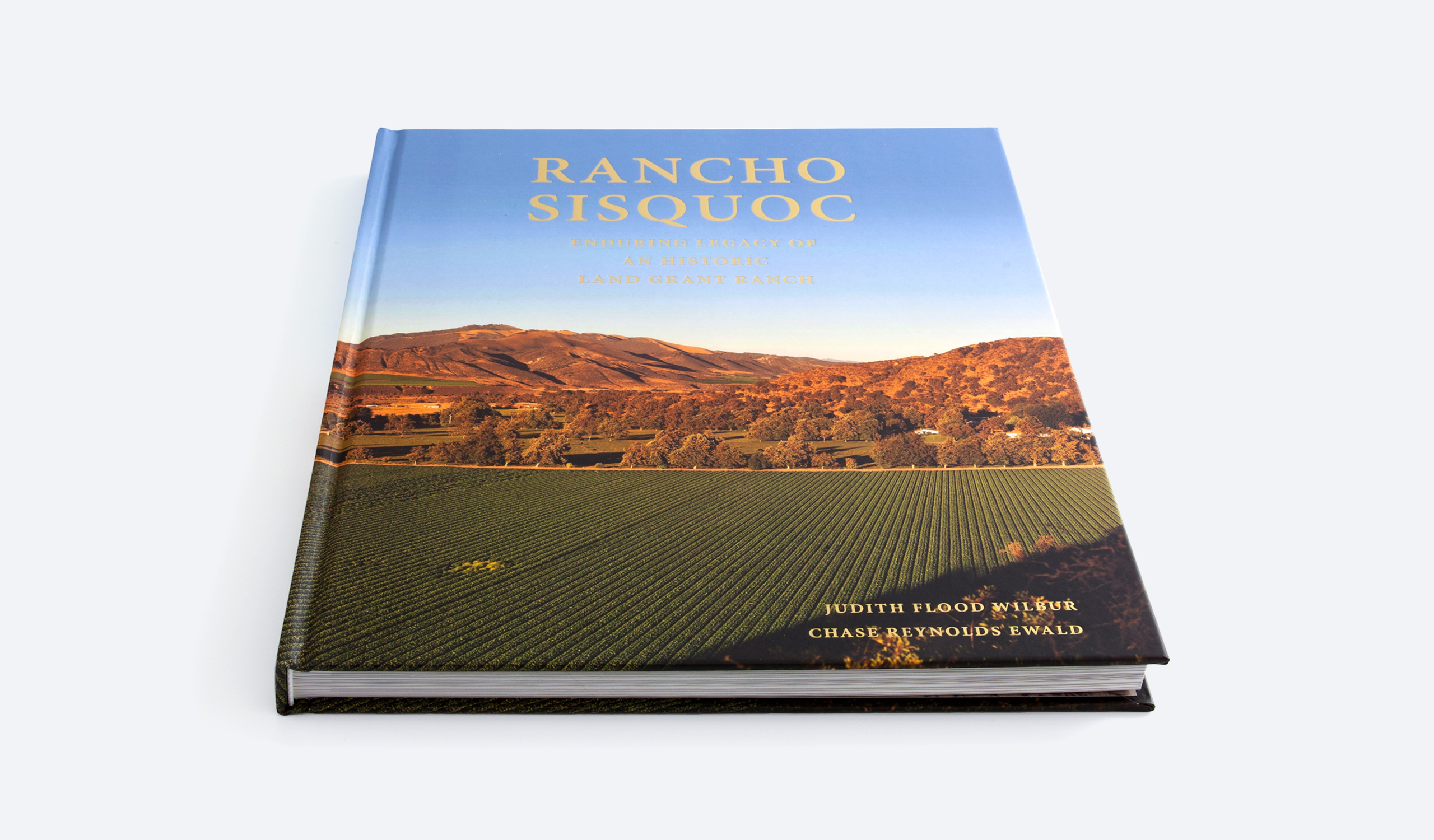 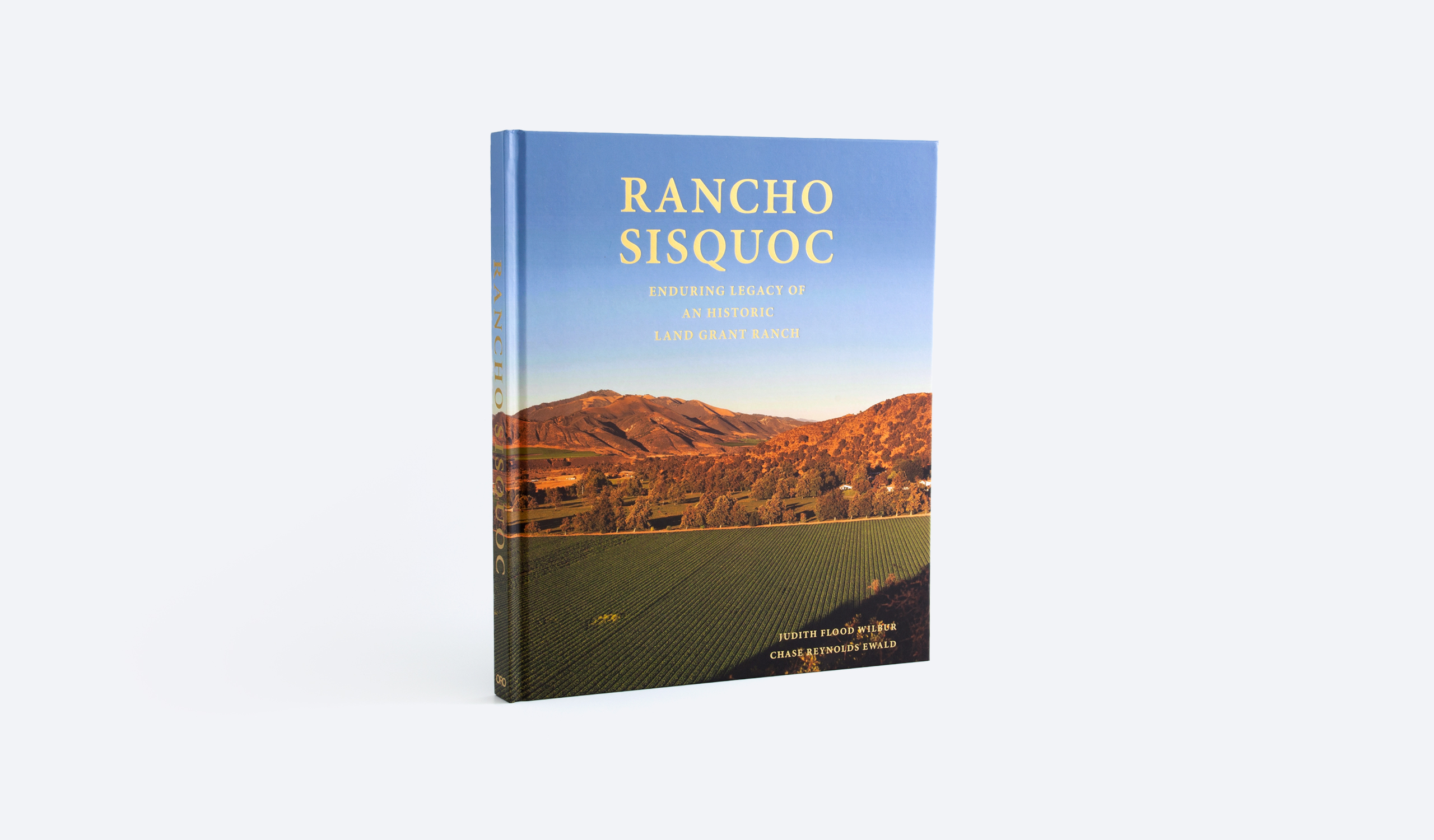 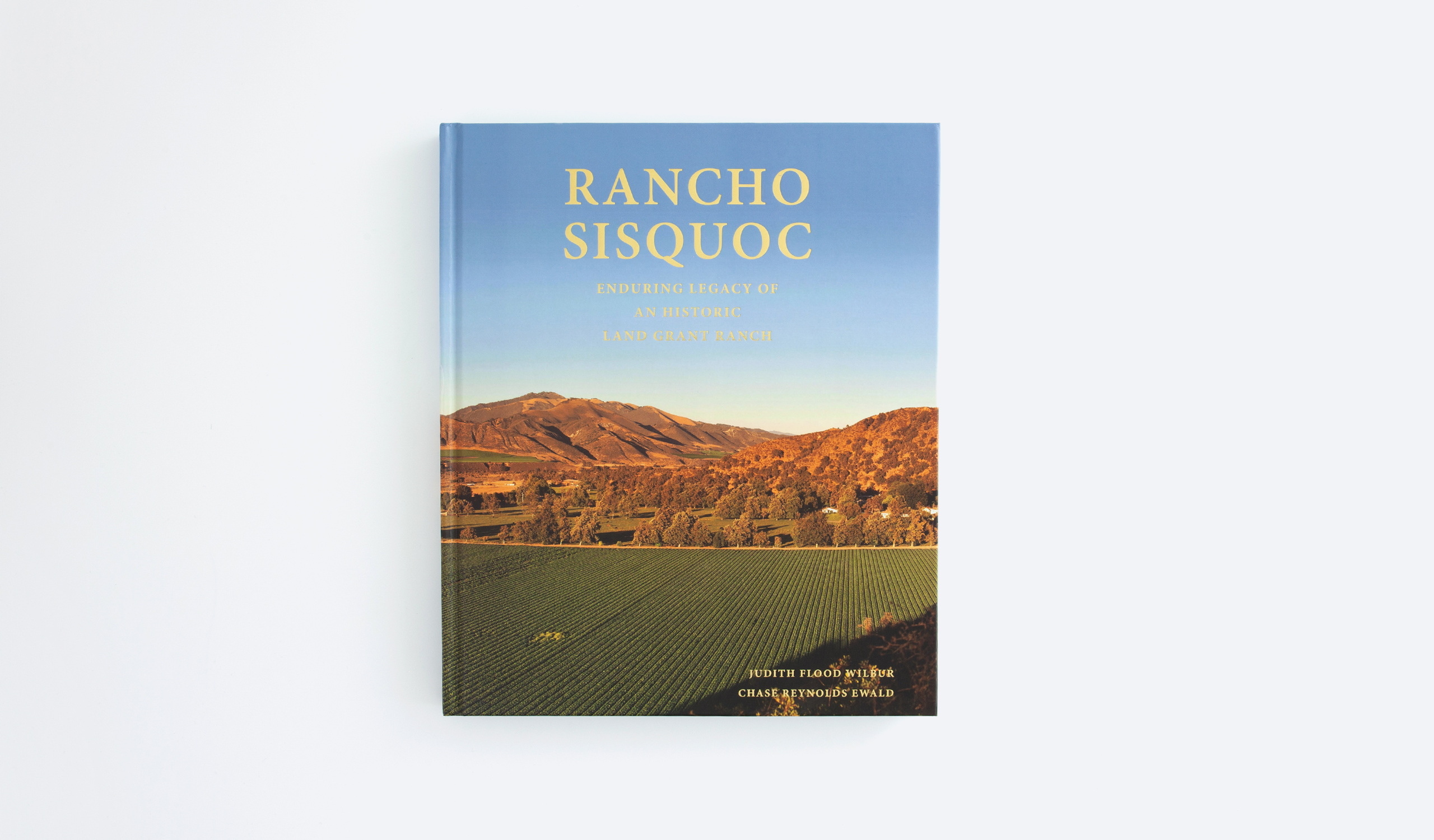 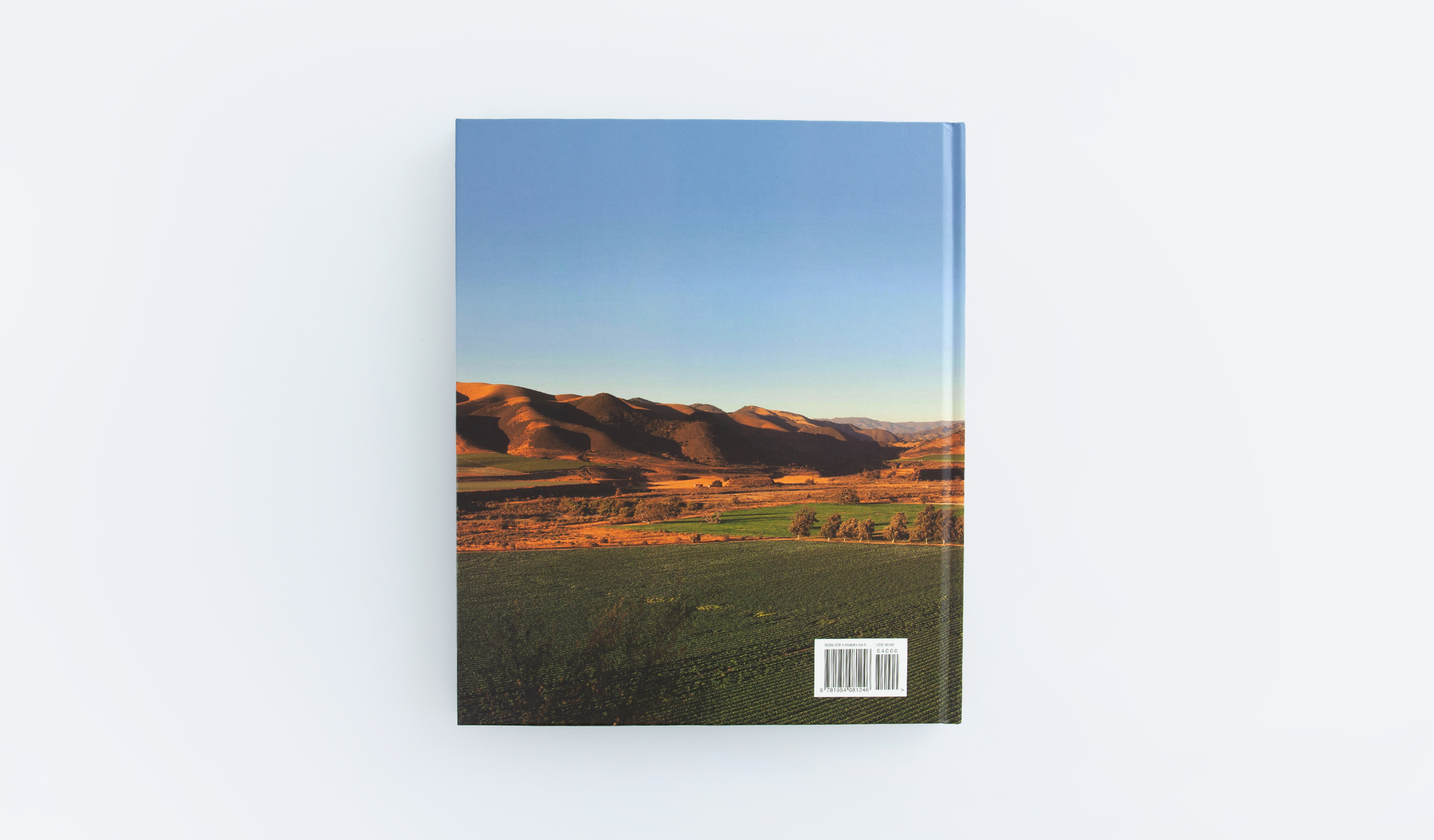 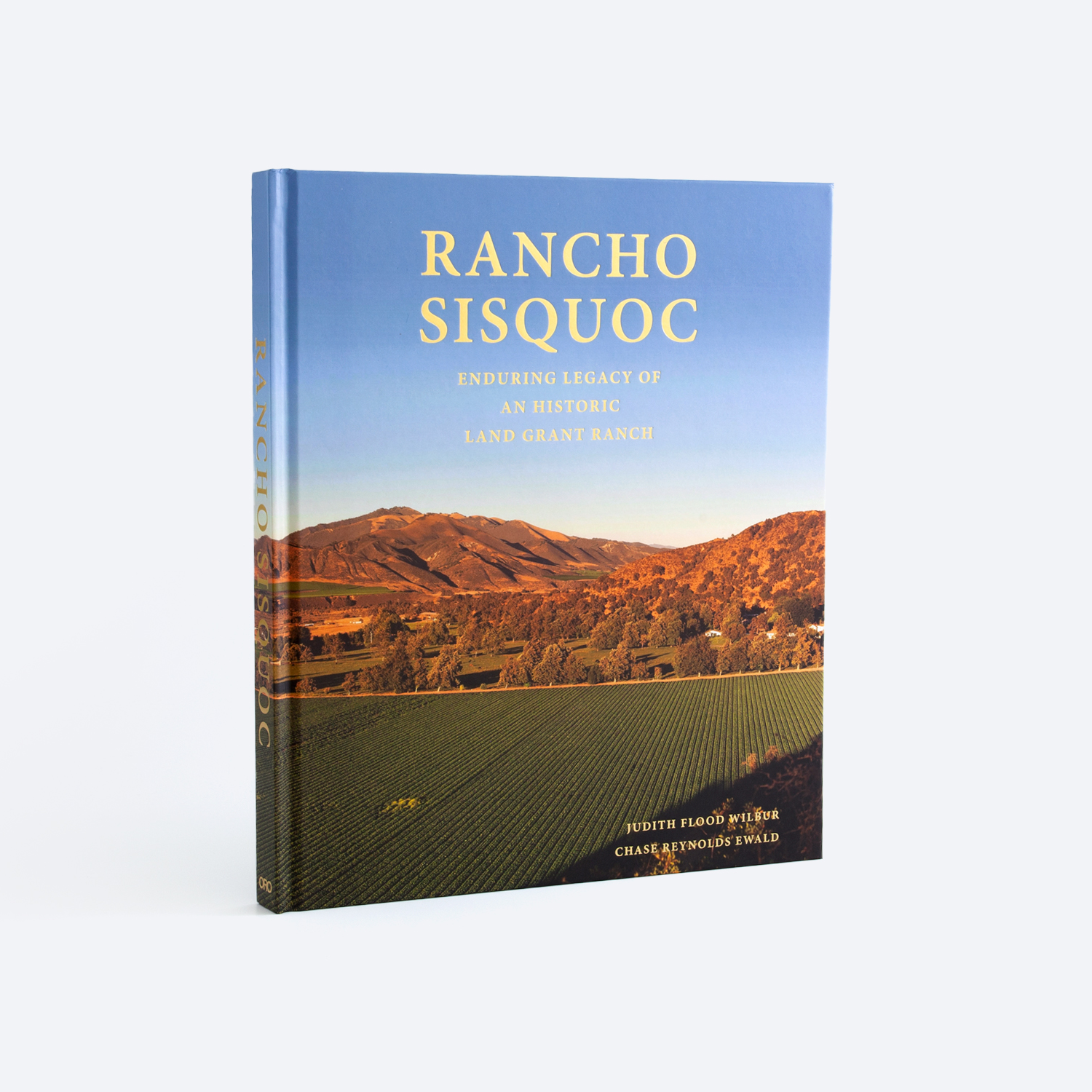 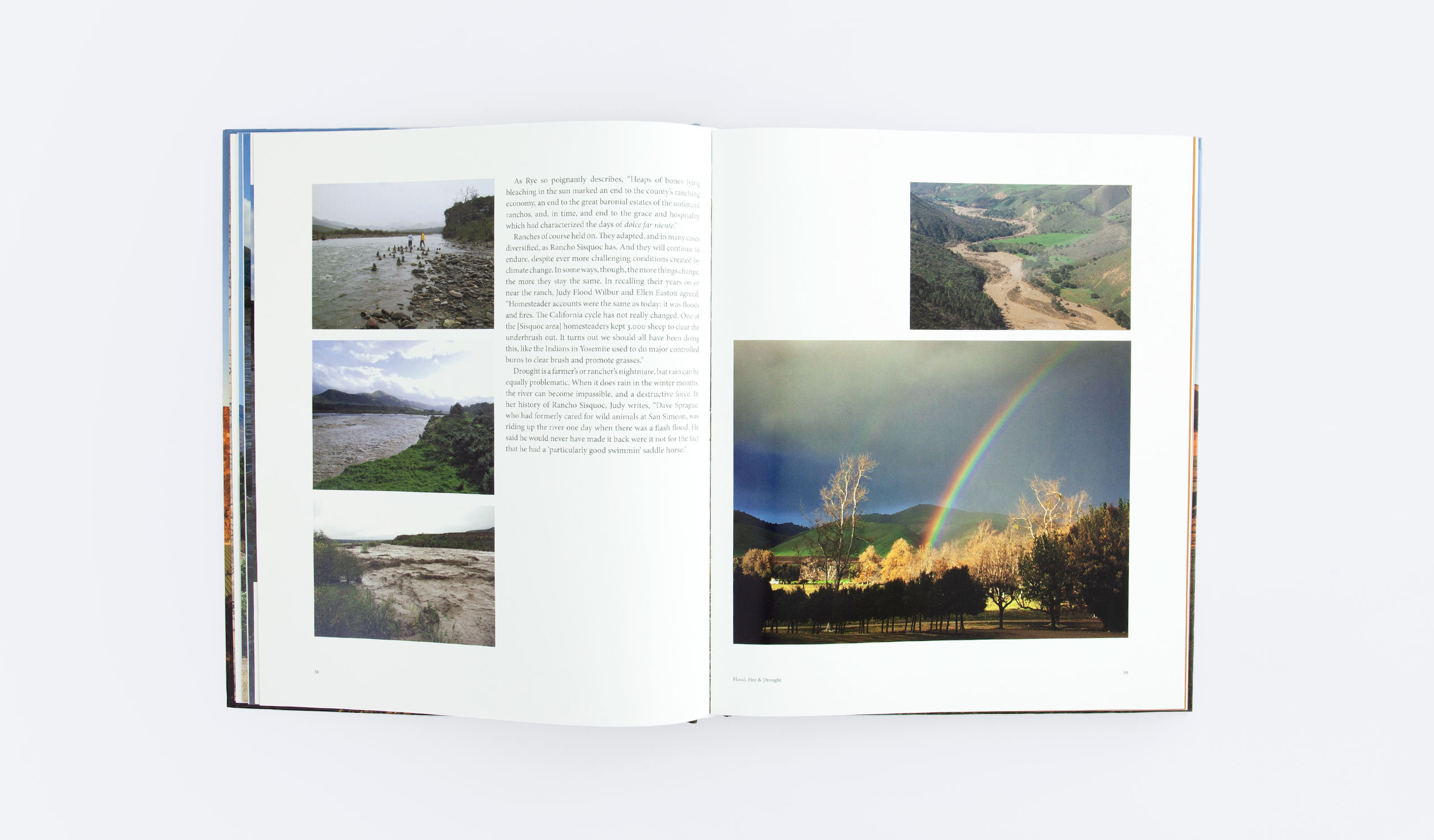 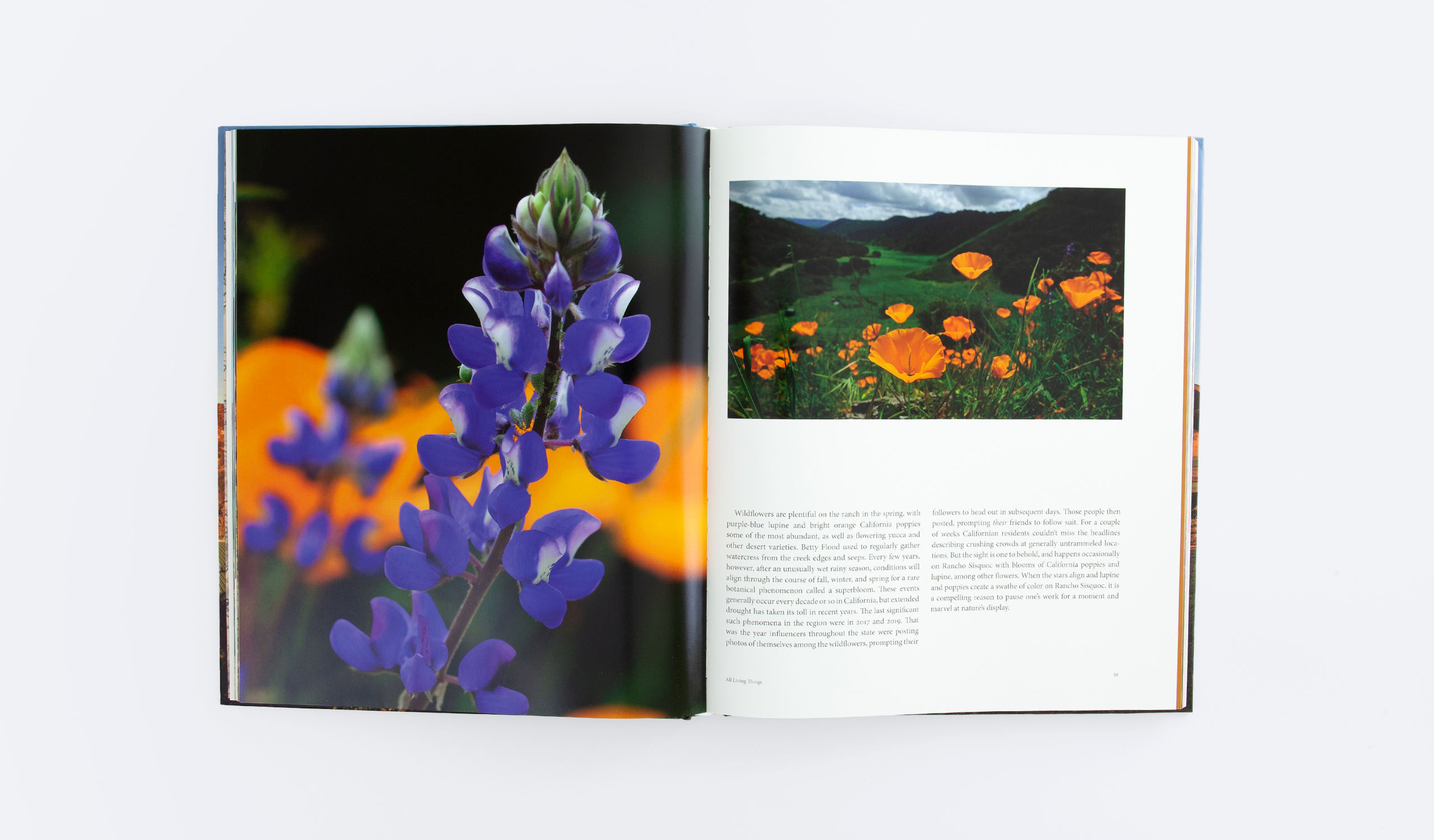 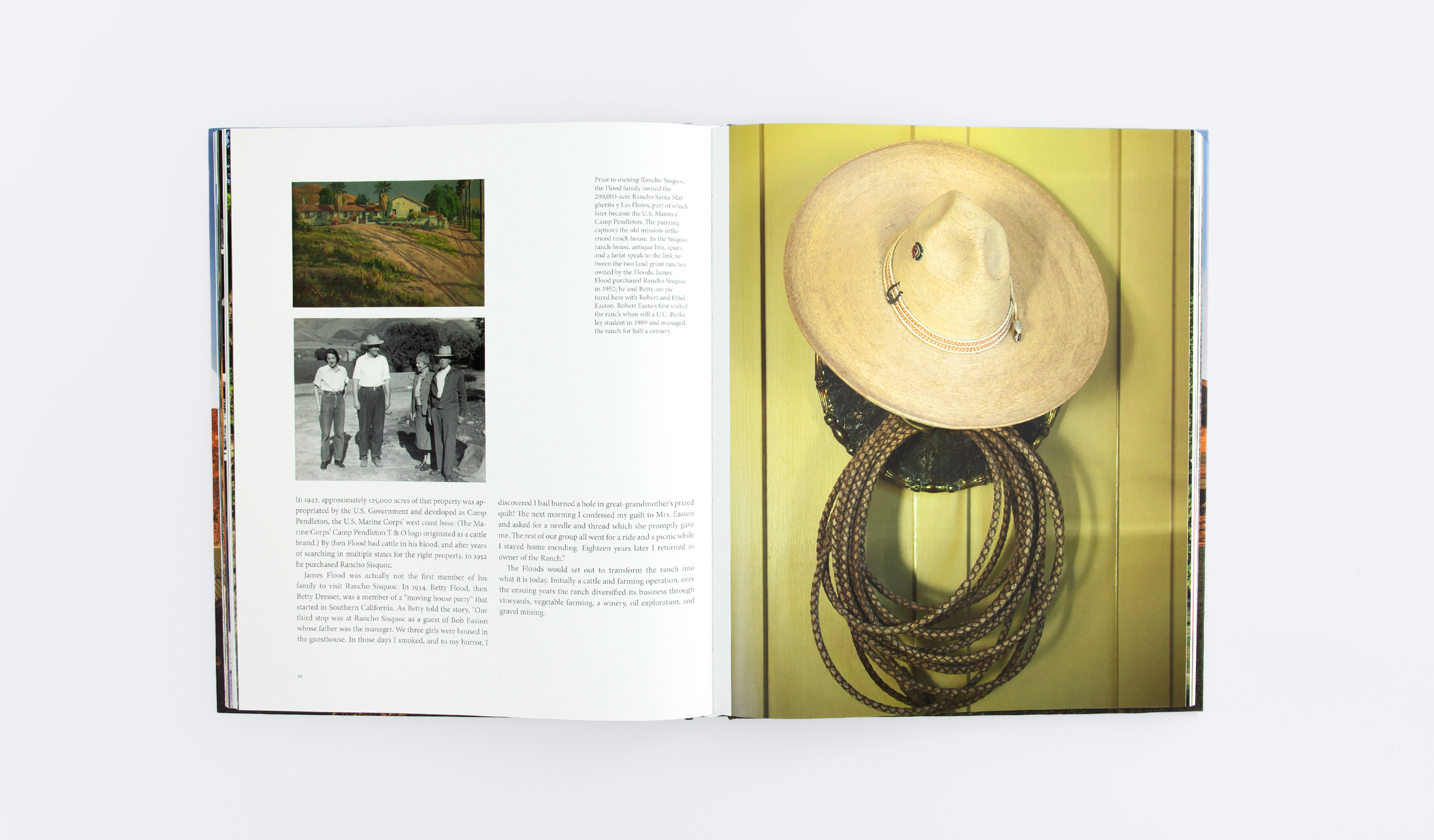 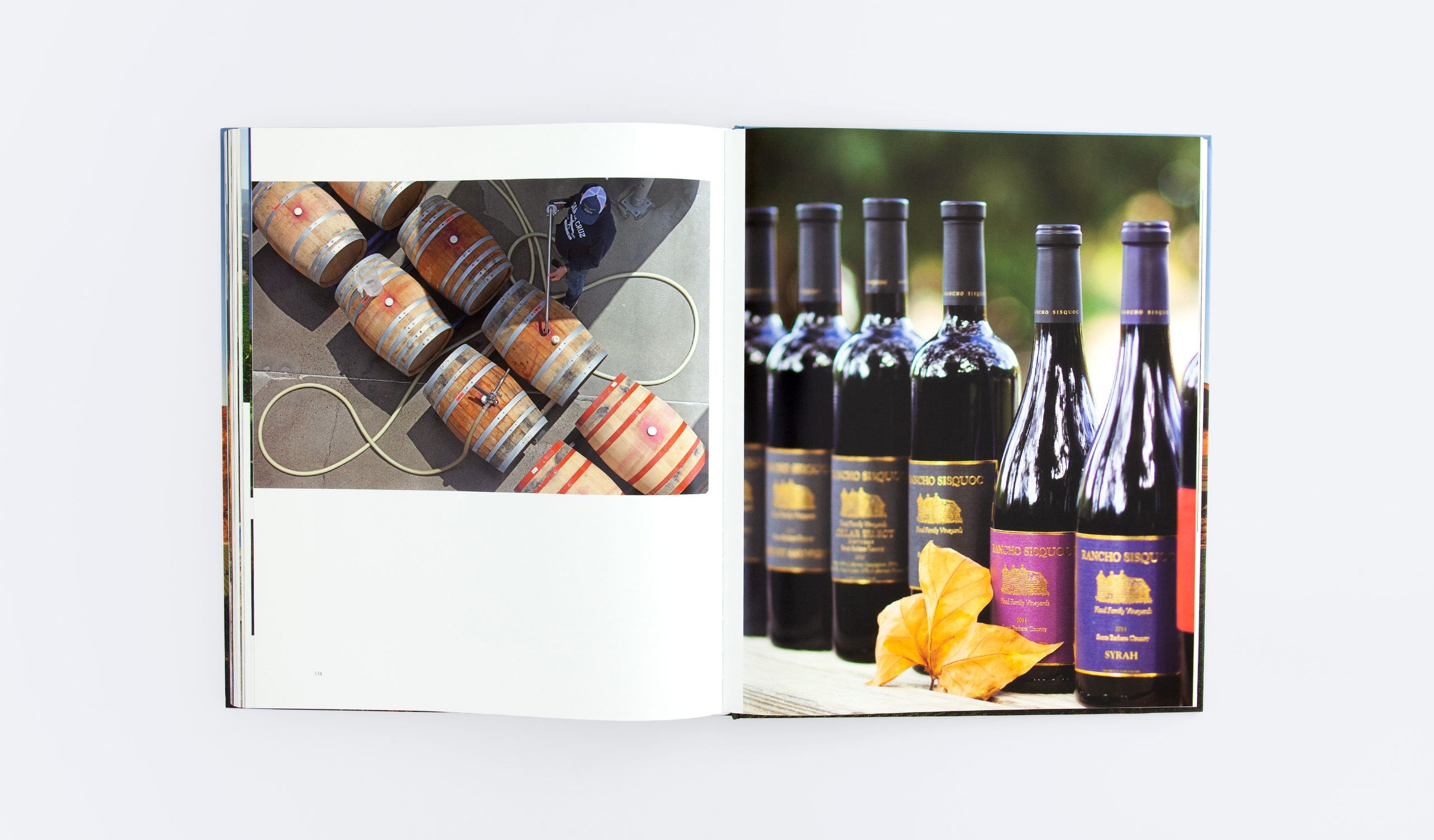 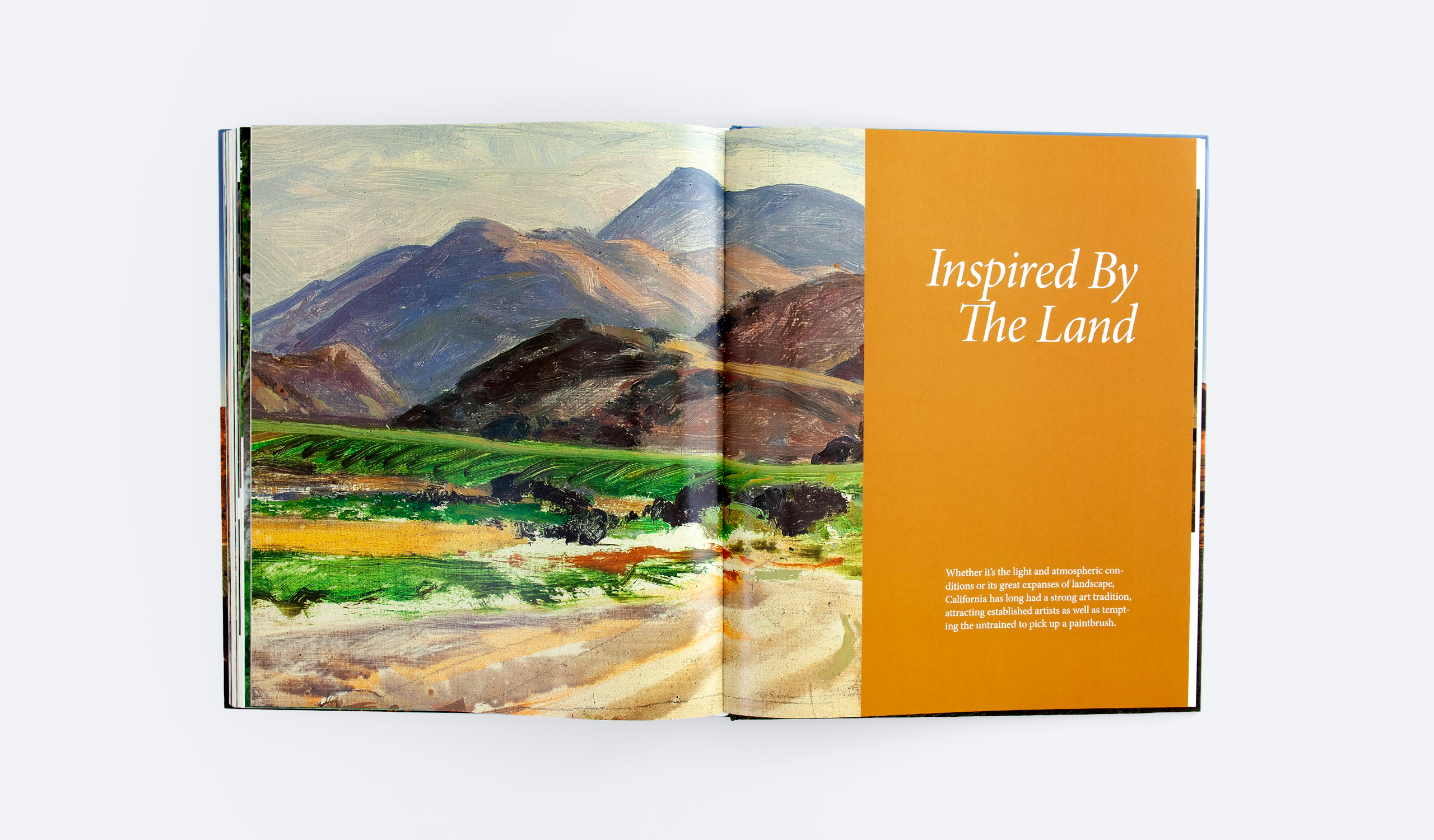 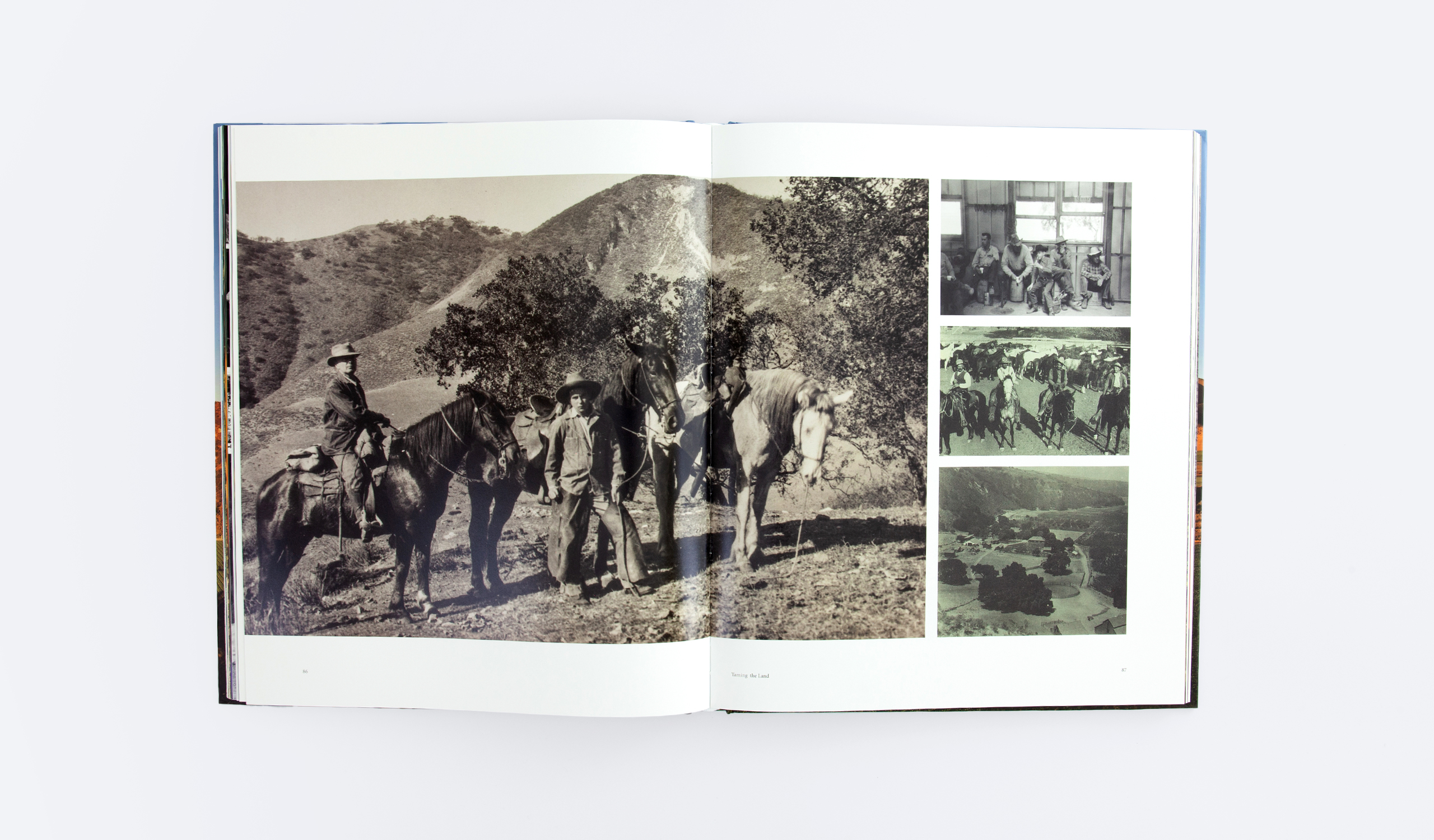 “'Rancho Sisquoc: Enduring Legacy of an Historic California Land Grant Ranch' is a richly illustrated and engagingly written portrait of one of the last intact Mexican land grant ranches.”

The ranch’s 37,000 acres extend from the edge of the Los Padres National Forest to the lush vineyards on the mesas to fertile farmland in the bottomland, and range almost the entire length of the Sisquoc River valley in northern Santa Barbara County. Engaging text, maps, and archival documents are paired with both vintage and contemporary photographs to bring the landscape and its history to life, from prehistory to the days of the vacqueros, from turn-of-the-century homesteading to the realities of a contemporary cattle ranch, farming operation, vineyard and winery with a passionate wine club membership numbering 1,500.

Chase Reynolds Ewald is a freelance writer, columnist, and consultant and the author of fifteen books on architecture, design, cuisine, and western and rustic lifestyle. Her most recent works include Bison: Portrait of an Icon; Modern Americana; At Home in the Wine Country; and Inspired By Place, a 2021 monograph on the work of CLB Architects. A graduate of Yale and the U.C. Berkeley Graduate School of Journalism, she lives in Tiburon, California.

Edmund Gerald Brown, Jr. served as California’s Secretary of State and Attorney General and was also the Mayor of Oakland. He was elected as the 34th and 39th governor of California, serving from 1975 to 1983 and 2011 to 2019. He lives in Colusa County, California.

Elizabeth Clair Flood is a writer and photographer. The author of six western design and lifestyle books, her articles have appeared in Architectural Digest, Cowboys & Indians, House Beautiful, Elle Decor, Mountain Living, and others. She lives in Wilson, Wyoming.

Judy Flood Wilbur is co-owner of Rancho Sisquoc. She chairs the Flood Ranch Company and the Flood Corporation Board of Directors. She serves as Chair of the Brayton Wilbur Foundation and is former President and Trustee of the Commonwealth Club, Trustee Emeritus of The Asia Foundation, Trustee Emeritus of the Asian Art Museum, past President of the Hillsborough City School District, and past member of the Wilbur-Ellis Company Board of Directors. She is the recipient of numerous social service awards. A graduate of U.C. Berkeley, she lives in Hillsborough, California.

Eric P. Hvolboll is a friend of the Flood family. His ancestors came from Mexico to Santa Barbara County in the 1700s where they have owned and operated ranches for many generations. A graduate of Stanford University (A.B. in History; B.S., M.S. in Applied Earth Science, and J.D.), he lives and farms on his family’s historic La Paloma Ranch in Gaviota, California.

“'Rancho Sisquoc: Enduring Legacy of an Historic California Land Grant Ranch' is a richly illustrated and engagingly written portrait of one of the last intact Mexican land grant ranches.”