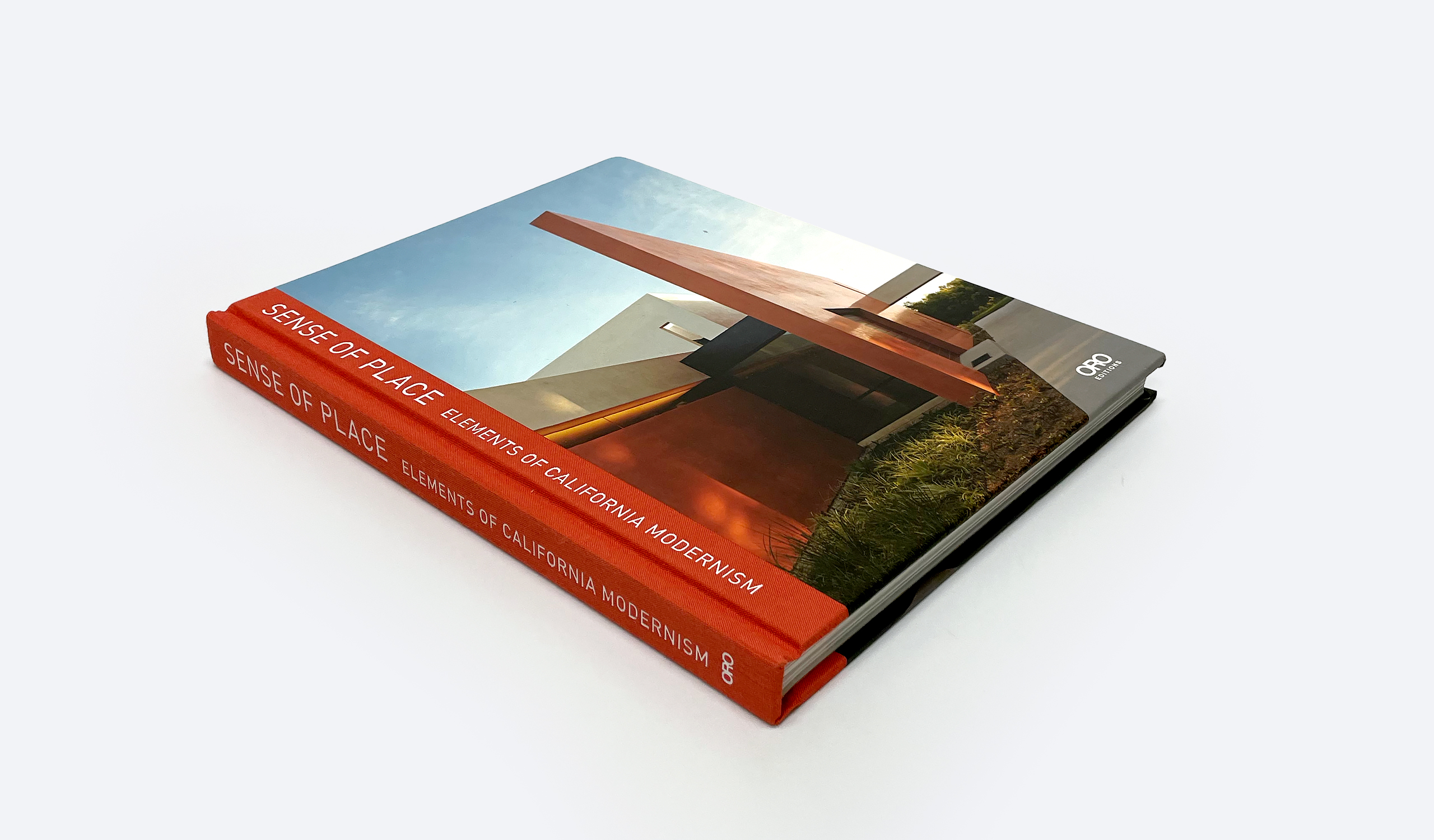 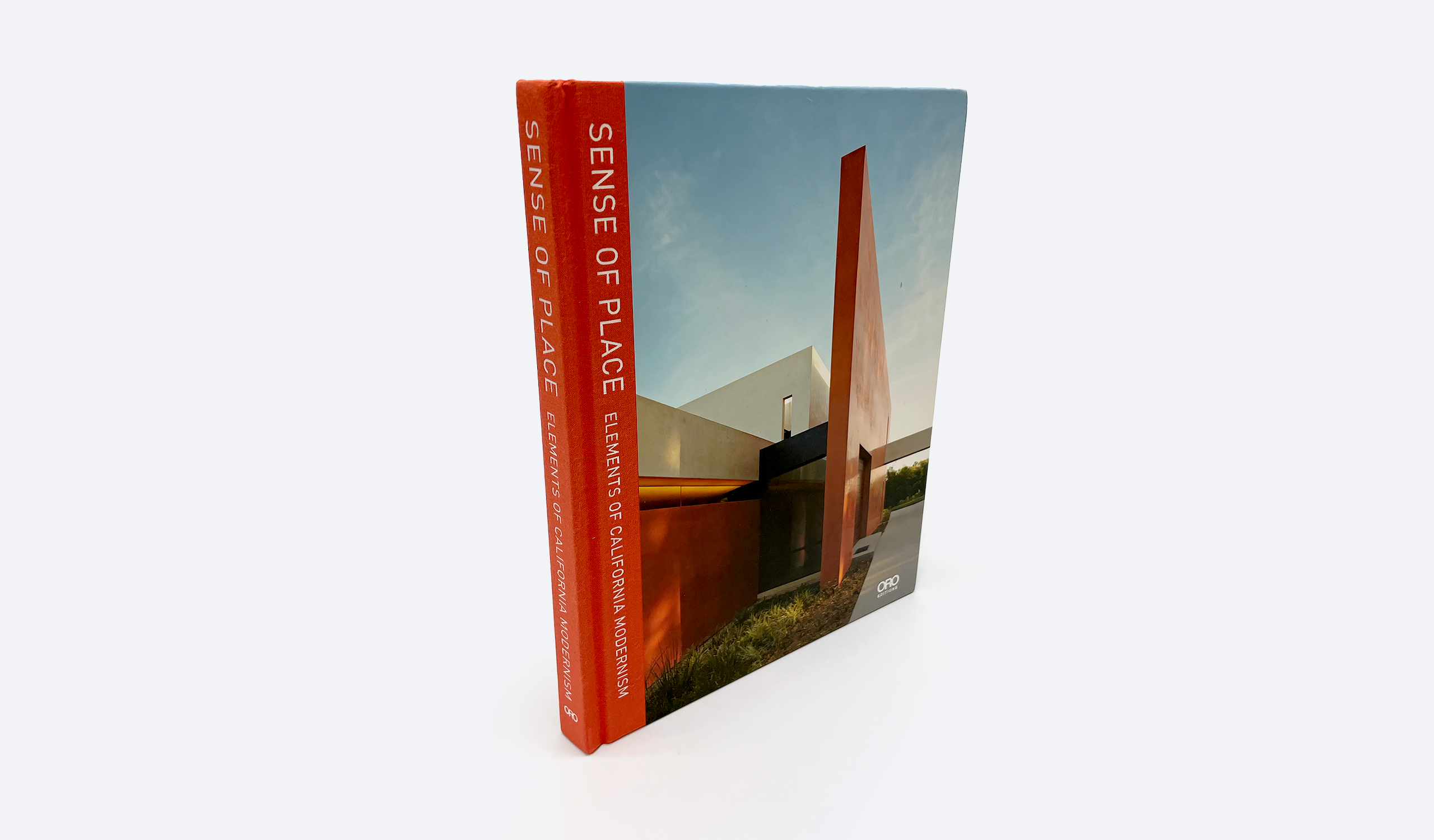 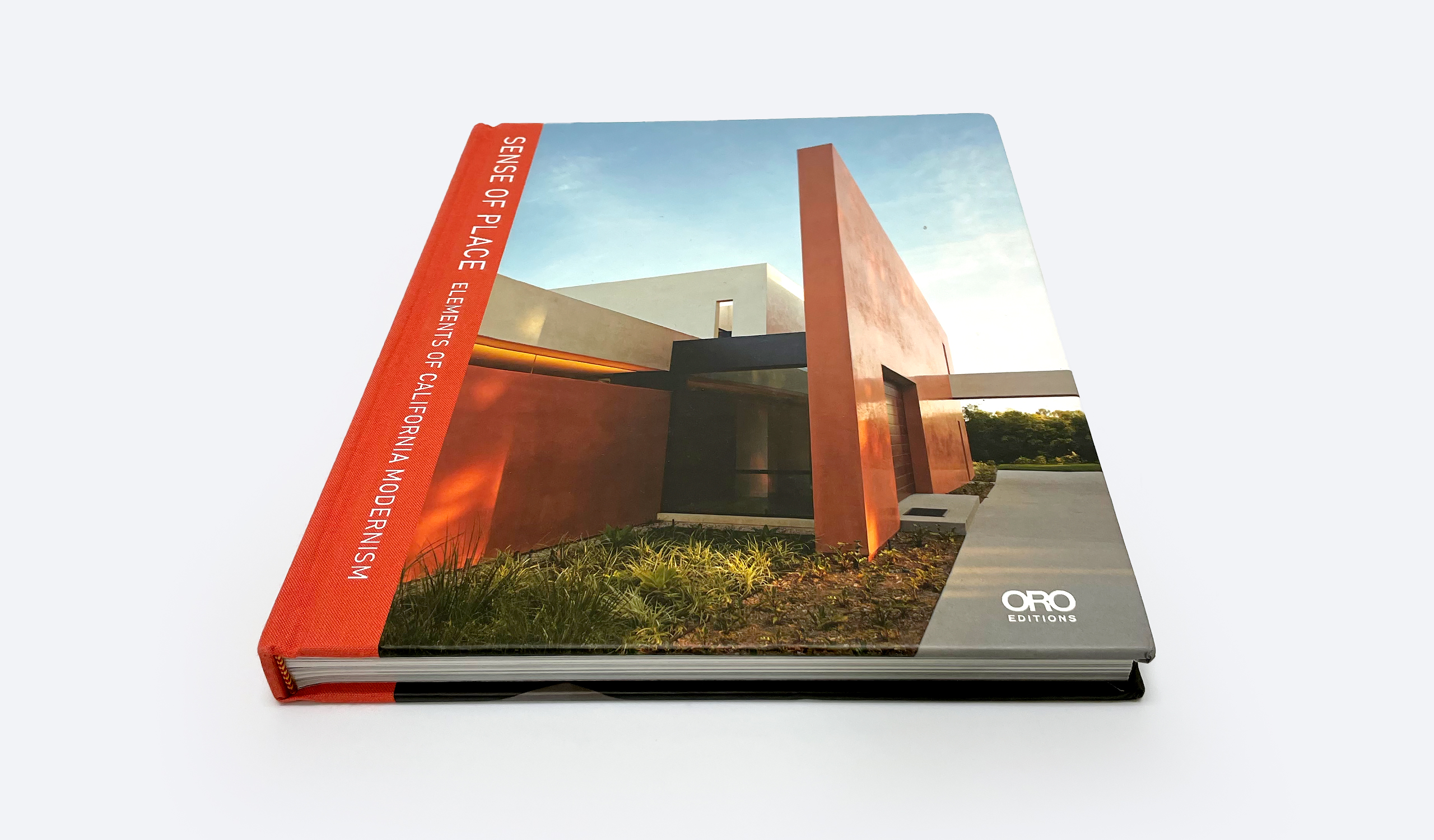 The firm’s work characteristically rejects any signature form or formula- houses are pure responses to a site’s characteristics and a client’s program. For guidance, the office looks to a set of essentially modernist principles, distilled in Southern California by Schindler in the 1920’s…

“The firm's work often explores and borrows from regional vernaculars, by degrees local and foreign.”

The firm’s work characteristically rejects any signature form or formula- houses are pure responses to a site’s characteristics and a client’s program. For guidance, the office looks to a set of essentially modernist principles, distilled in Southern California by Schindler in the 1920’s, and refined through the end of the Case Study House Program era in the late 1960’s. Each house is conceived of as a unique, and deeply personal space, patiently and meticulously tailored from the finest materials. Although many of the homes in Sense of Place enjoy expansive vistas, the firm’s houses are never conceived of as platforms for studying the environment from afar. Each embraces nature and often invites it in; one is made to not only see, but also to feel, the outdoors. This ethos, consistently present in all of the projects featured here, also allows the nearly invisible integration of passive sustainable features. A deep understanding of the site is also critical to Kovac’s work.

In Los Angeles, sites are often vertiginous, and the firm’s solutions explore a variety of building / terrain relationships. Some projects are situated on the brow of a hill, while others cantilever beyond the edge of a slope or are sheltered below it. Building on a steep site presents a number of challenges; including compliance with municipal zoning laws and reconciling seismic issues. However, a sloping lot can also be exploited to fantastic benefit, and interior and exterior spaces in Kovac’s projects are designed to enable a variety of dynamic spatial relationships.

The firm’s work often explores and borrows from regional vernaculars, by degrees local and foreign. Traditional Japanese building is often referenced – many of Kovac’s residences are conceived of as envelopes of space sandwiched between the ground and a carefully articulated roof – sometimes a levitated plane, other times a gentle curve. Sliding and pocketing doors recall shoji screens, and in the absence of walls, rooms become engawas. Agrarian vernaculars are also a recurrent theme, explored for the quality of their interior spaces and the simplicity of their forms. Michael also experiments with emerging technologies and alternative materials when possible. His own Sycamore House (certified LEED Platinum) was largely built to serve as a laboratory for experimenting with sustainable design practices and green technology. As in all of his projects, the integration of active technologies and passive features is seamless, and nearly invisible.

Michael Webb’s long career in architectural journalism began in the U.K. in the 1960’s. He moved to Los Angeles in 1969 to become Programming Director of the American Film Institute. Since resuming writing in the early 1980’s, Michael has authored innumerable articles for Architectural Digest, The Architectural Review, MARK, and FRAME, among others, and 26 books, including Modernism Reborn, Brave New Houses, and Modernist Paradise. He resides in a landmark Neutra apartment in West Los Angeles when not traveling.

For the last 20 years, Lars Frazier has been training his camera on everything from Himalayan expeditions to cosmetics. However, the passion and focus of his professional journey has always been around the light and space of architecture, and he has worked with well-known architects from Los Angeles to Austin, Texas. Recently he has begun telling the stories of spaces using other means, weaving together still photography, video and narratives from the architects themselves into short architectural films. He lives in Austin with his wife and two girls.

Jeremy Bitterman graduated with a degree in fine art photography from the Pacific Northwest College of Art in 1999. After receiving his degree, he worked in marketing and strategic planning in the architecture industry, and was intrinsically involved in the development of all types of marketing and promotional materials for architects and developers for over a decade. Since establishing his own practice in 2010, Bitterman’s work has been widely featured in leading print and online publications, including The Wall Street Journal, The New York Times, Architectural Review, ARCHITECT, MARK, Form, The Architect’s Newspaper, Architectural Record, Art in America, Frame, Hinge, Luxe, as well as several books and international design and architecture blogs. 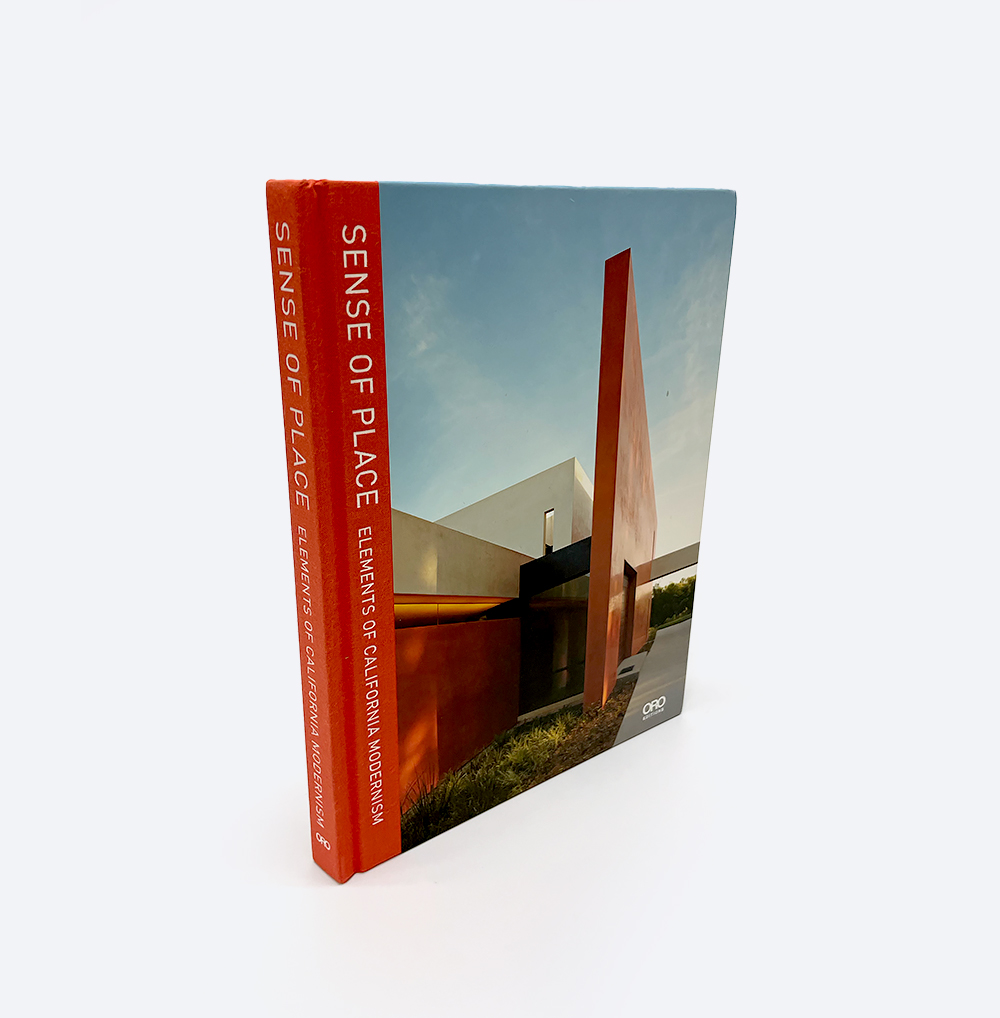 “The firm's work often explores and borrows from regional vernaculars, by degrees local and foreign.”