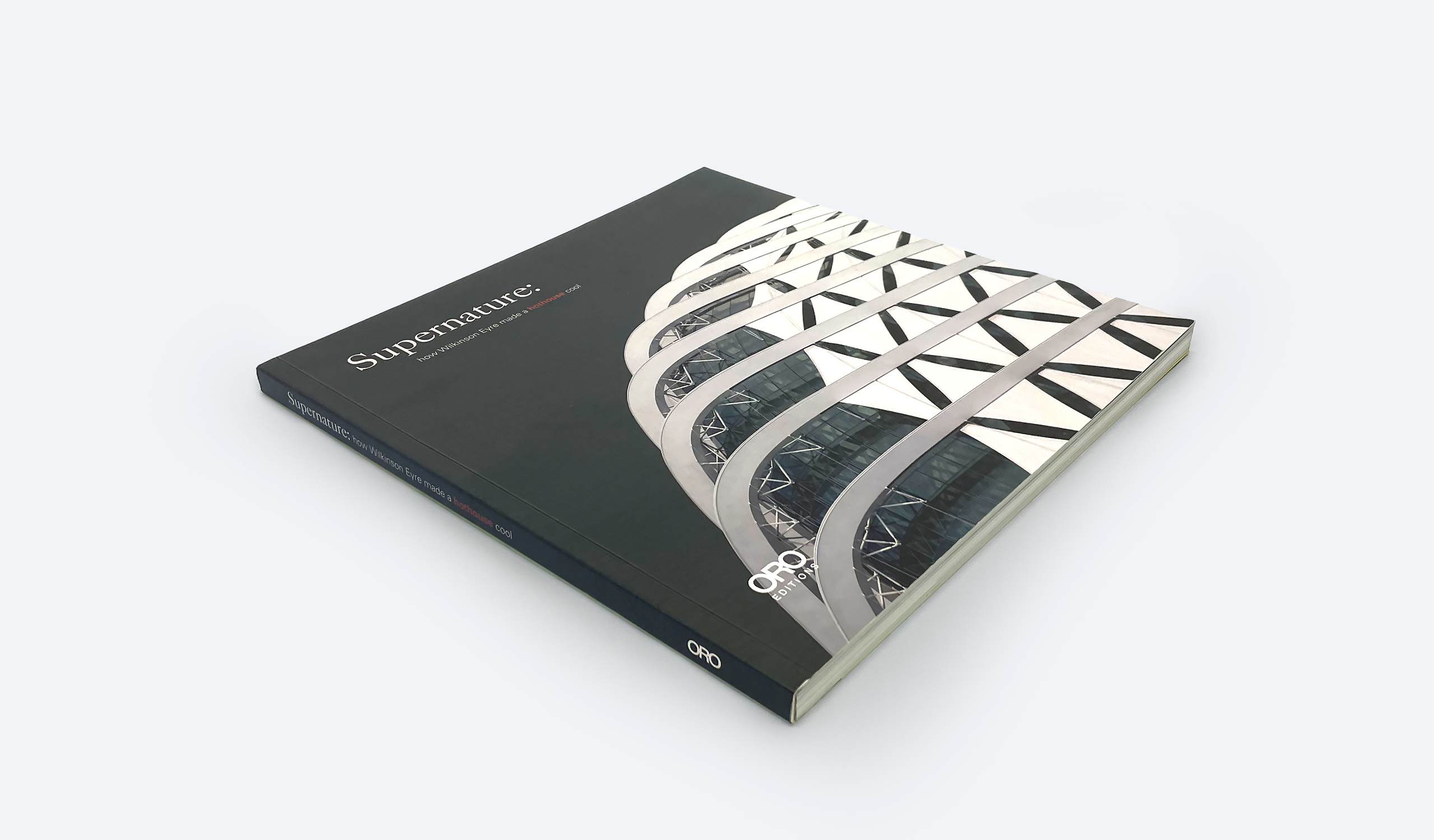 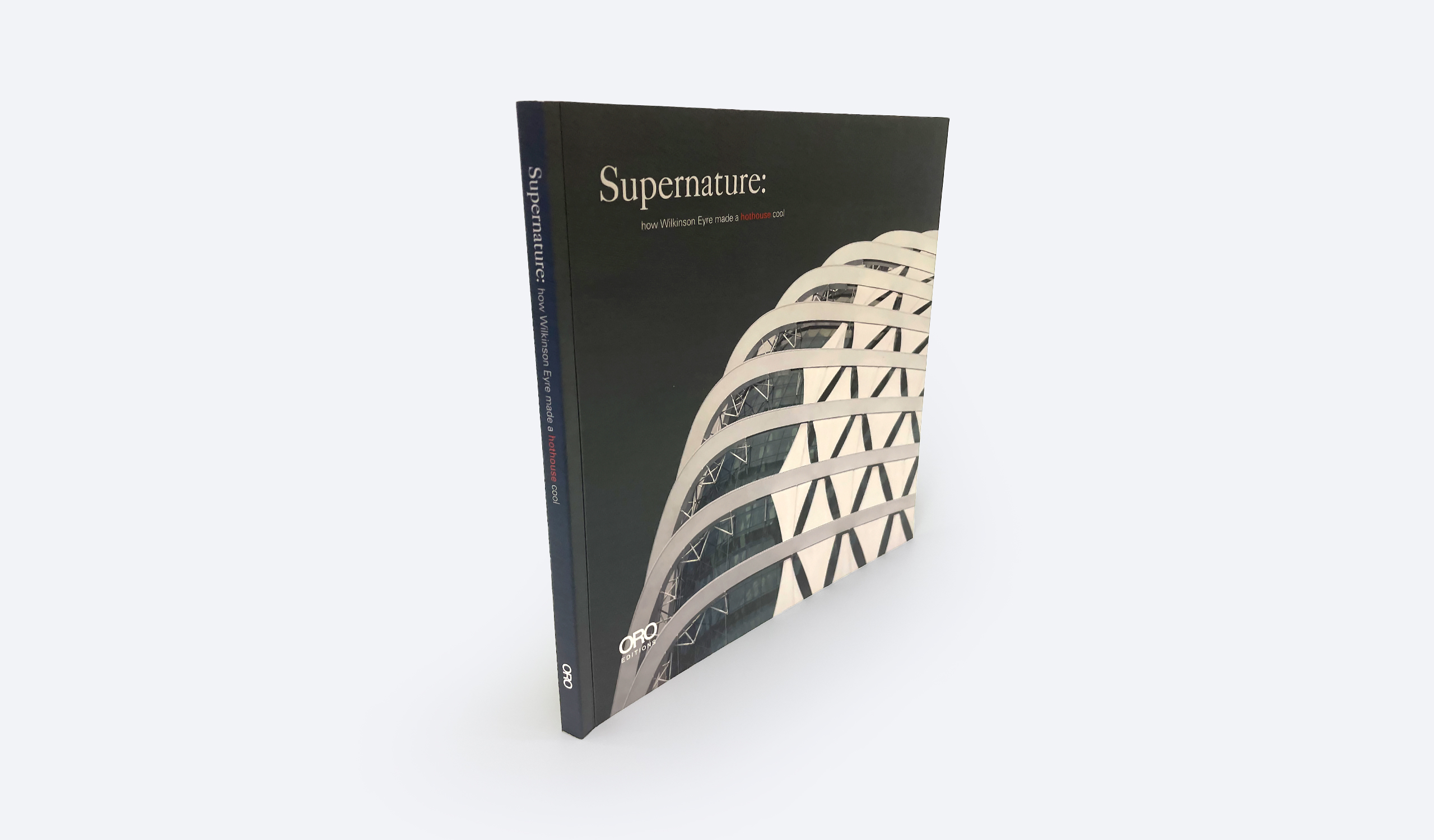 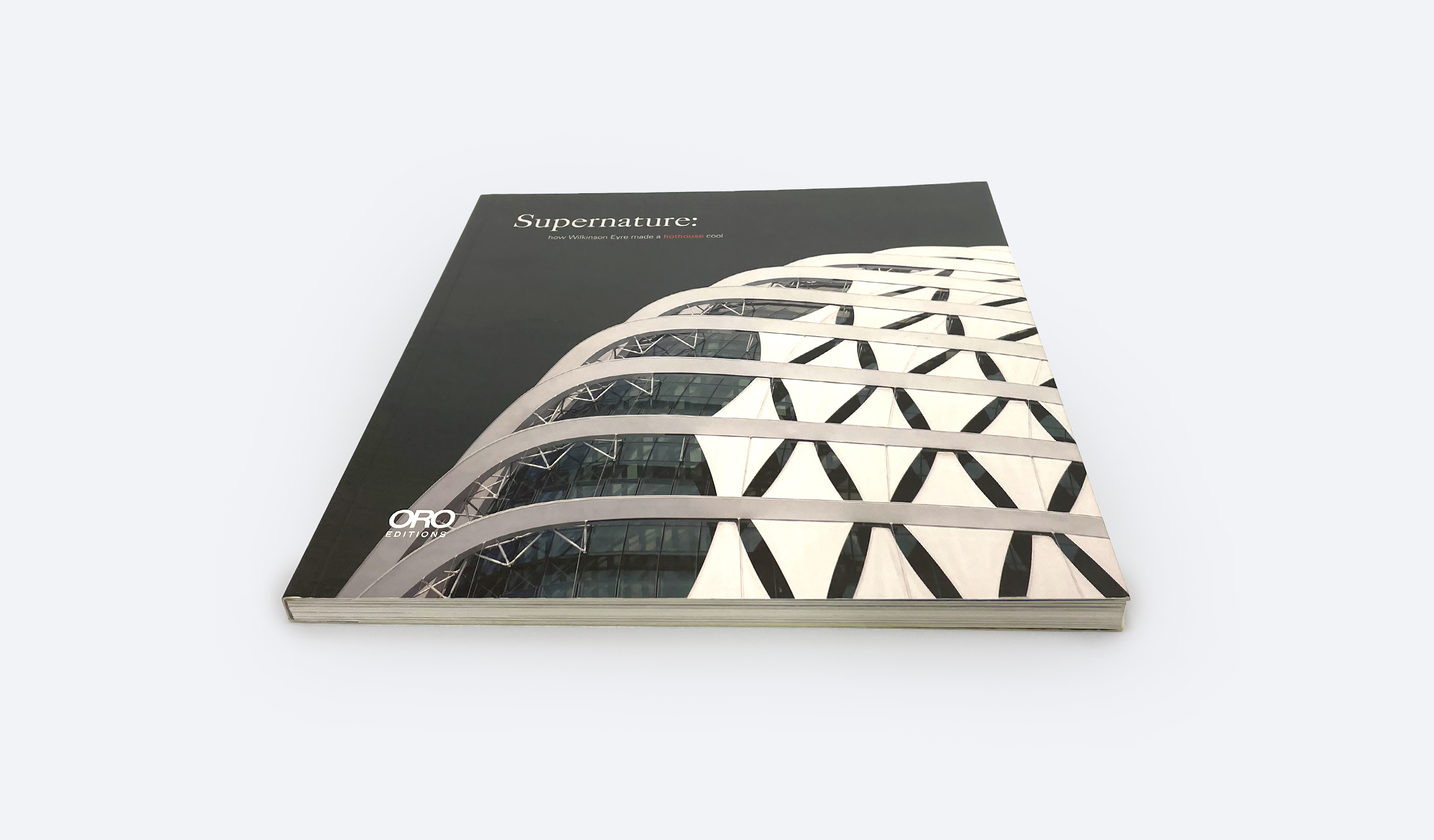 how Wilkinson Eyre made a hothouse cool

In 2012, Wilkinson Eyre was part of a British-led team that won the design competition for one of the most ambitious cultural projects of recent years—the masterplan for Singapore’s Gardens by the Bay…

“The conservatories cover an area in excess of 20,000 sq.M and are among the largest climate controlled glasshouses in the world”

In 2012, Wilkinson Eyre was part of a British-led team that won the design competition for one of the most ambitious cultural projects of recent years—the masterplan for Singapore’s Gardens by the Bay. One of the defining projects of this dynamic world city, the project set out to reinforce a vision of Singapore as a ‘City in a Garden,’ delivering a major visitor attraction and destination on the Marina Bay waterfront. The team—led by landscape architects Grant Associates—was subsequently commissioned to deliver the masterplan for the first phase of the gardens at Bay South, with Wilkinson Eyre leading the design of the key built element within them—the cooled conservatory complex.

The conservatories cover an area in excess of 20,000 sq. m and are among the largest climate controlled glasshouses in the world, comprising a 1.28 hectare cool dry biome (the ‘Flower Dome’) and a 0.73 hectare cool moist biome (the ‘Cloud Forest’). Together they represent a uniquely collaborative approach to design, bringing together scientific and design disciplines to meet the challenge of creating cool growing conditions in a building typology more frequently used to produce a warm environment for plants.

Supernature tells Wilkinson Eyre’s story of the design, describing in detail the challenges of designing and delivering this highly technical and culturally significant project, and following the team through the early conceptual design stages as well as the construction process. It also includes an architectural critique of the building and an essay placing the project in the context of Wilkinson Eyre Architects’ wider portfolio.

Wilkinson Eyre Architects is one of the UK’s leading architecture practices, with a portfolio of national and international award-winning projects. Its designs are widely recognized and have received extensive acclaim including back-to-back success in the RIBA Stirling Prize for Architecture, for the Magna Project in 2001, and the Gateshead Millennium Bridge in 2002. The practice won a RIBA International award in 2012 for the International Finance Centre Guangzhou, which was the tallest new building ever completed by a British architect when it opened in 2010. Wilkinson Eyre Architects includes Paul Baker, Jim Eyre, Emma Keyte, and Matthew Potter, with additional contributions in the book from Patrick Bellew, Andrew Grant, Edwin Heathcote, Nigel Taylor, and Neil Thomas.

Paul Baker is a Director of Wilkinson Eyre and led the Gardens by the Bay project from competition to completion. He has an enthusiasm for designing buildings which contribute to long-term sustainability and regeneration, and which reinforce an experiential narrative for users. This approach made the Gardens by the Bay project particularly fitting to his expertise, which also includes the Royal Botanic Gardens at Kew.

Jim Eyre OBE is a Founding Director of Wilkinson Eyre Architects, and led the strategic design of the Gardens by the Bay conservatories. He has directed some of Wilkinson Eyre’s best known projects including work at the Royal Botanic Gardens Kew, the New Bodleian Library in Oxford, and the RIBA Stirling Prize-winning Gateshead Millennium Bridge. Jim was awarded an OBE in the 2003 Honours list for services to architecture and was made Honorary Doctor of Laws at Liverpool University in 2009.

Matthew Potter is Associate Director at Wilkinson Eyre Architects and was project architect for Gardens by the Bay, leading its delivery from the Singapore site office. He has a strong interest in green issues, co-managing Wilkinson Eyre’s in-house sustainability group.

Emma Keyte was Head of Communications at Wilkinson Eyre Architects for six years and is now a freelance consultant. With an MA in Architectural Theory, she has a particular interest in how architectural concepts can be translated for a broader audience, working on a range of communications projects with architects in practice and the wider community.

Leading horticulturalist Nigel Taylor is Director of the Singapore Botanic Garden on behalf of the National Parks Board, and was previously Curator at the Royal Botanic Gardens Kew, where he developed horticulture in public programmes for marketing Kew as a major visitor attraction. 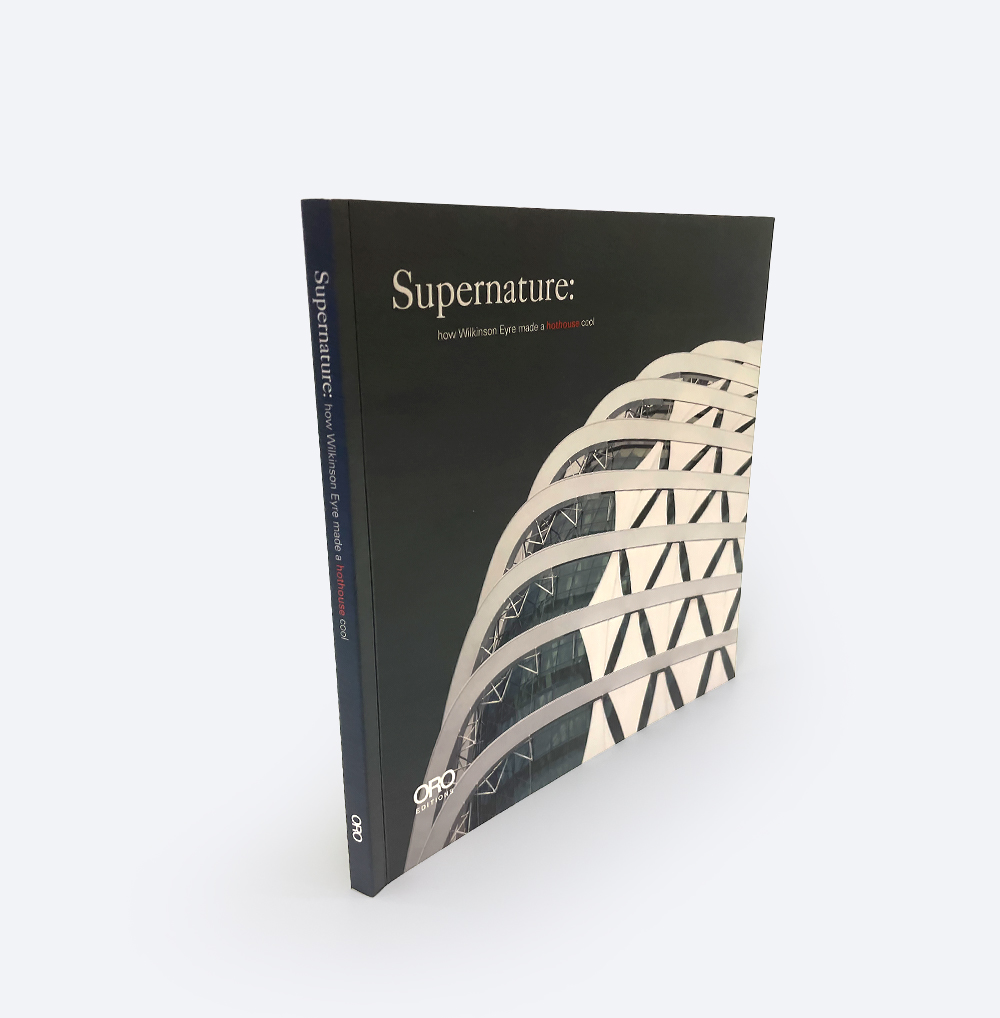 “The conservatories cover an area in excess of 20,000 sq.M and are among the largest climate controlled glasshouses in the world”